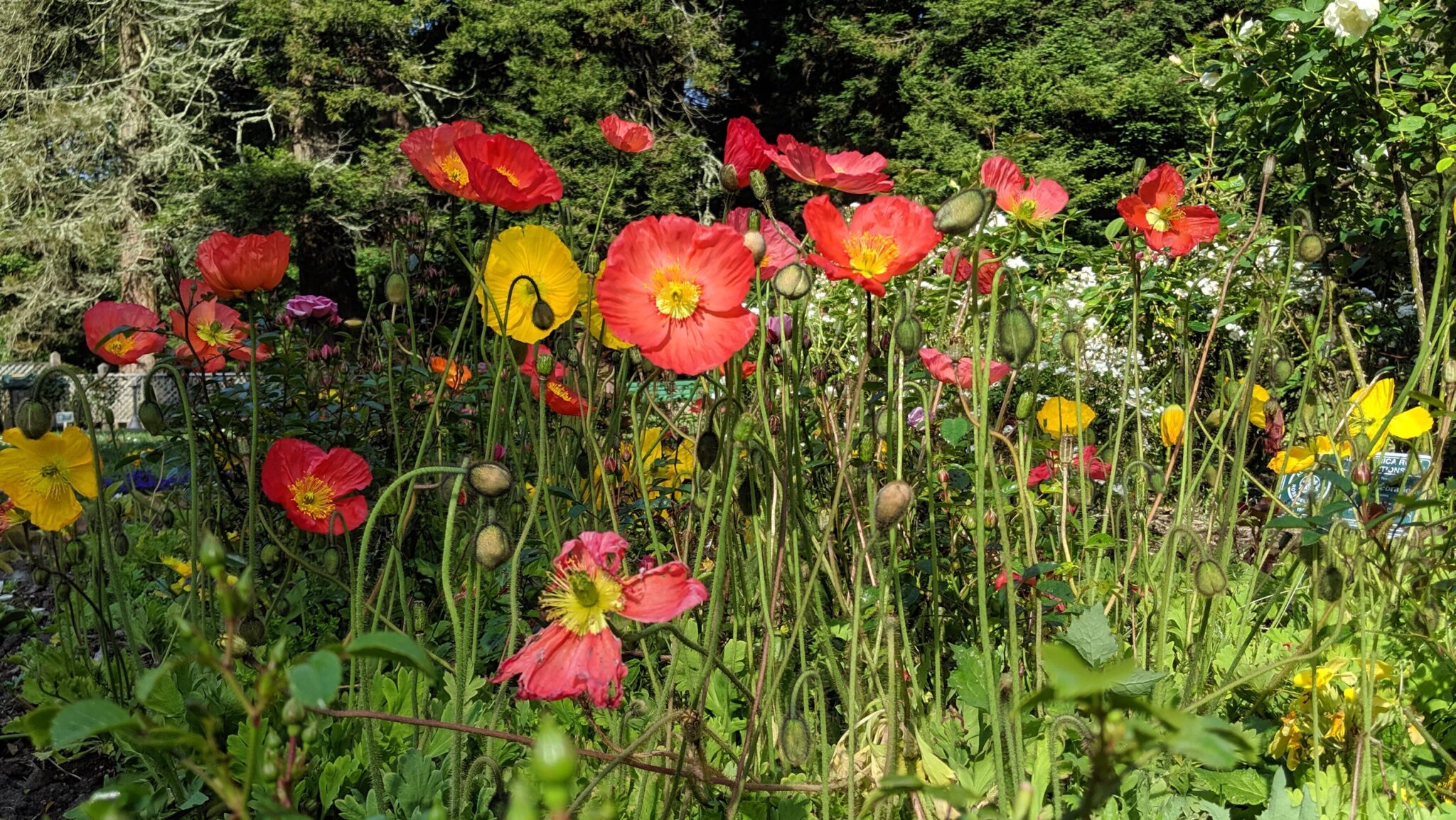 White sage. Peyote. Opium Poppy. African Dream Root. What do all these species have in common? These are all plants that serve both medicinal and spiritual roles in cultures across the world. Plants have long since played important roles in human experience since time immemorial. Plants have provided civilization with food, shelter, tools, and the earliest form of health care. It is from the plant kingdom that people began developing the first medicines. Foxgloves, from the genus Digitalis, native to Europe, Asia, and northwestern Africa, were the original sources of digitalin, antiarrhythmic agents used to treat heart conditions.

The cinchona tree gave us quinine, a medication used to treat malaria. The cinchona tree is a beautiful flowering plant in the family Rubiaceae, native to the tropical Andean forests of western South America. At the height of colonization of the Americas, malaria was a very real threat and lent the cinchona tree a great deal of economic and social importance. The great need for quinine led to the establishment of many cinchona tree farms, large-scale operations that sought to harvest the magical drug from the bark of these plants. It wasn’t until the synthesis of quinine in 1944 as well as the rise of several resistant strains of malaria, that led to the halting of cinchona tree cultivation.

Morphine, one of the most well-known opioids used for pain medication, was isolated from the poppy, another flowering plant from the family Papaveraceae. Poppies are widespread across much of Europe and Asia and produces such beautiful blooms that it is often planted as an ornamental species. It is clear that poppies have held a very special place in the esteem of many civilization since historical times. Ancient Sumerian tablets from around 4000 BCE depict these alluring flowers, suggesting that these flowers were something quite special. In 2019, the synthetic opioid industry is booming, on both a pharmaceutical and an illicit scale.

Not all medicinal plants achieve such heights of commercialization or notoriety as the opium poppy. But many have garnered strong reputations in holistic health as natural, organic medicines. Walk into your neighborhood health food store and you will feel dazzled by the wide array of teas and powders, oils and supplements, all claiming to help fill a specific need. There’s lavender tea to help anxiety and promote relaxation, chia seeds to boost energy, spirulina powder bursting with nutrition. My personal favorite is a chocolate reishi mushroom tea. It’s supposed to boost the immune system and some credit it as a powerful way to fight fatigue and depression. It helps me relax and plus, it is quite delicious. At least when it’s mixed with cocoa!

Reishi mushrooms, or Ganoderma lucidum, are technically not plants. These mushrooms are from a completely different kingdom, the fungi kingdom, which is actually more related to animals than it is to plants. But this mushroom has a more than two-thousand-year history as a medicine in China, Japan, and other Asian countries. However, Reishi mushrooms were not just medicine to the people who took it. These mushrooms were regarded as sacred. In fact, they were quite well-regarded in Taoism, the major philosophical or religious tradition of China of which there are over 950 million adherents today. Much of 1400 Taoist art is decorated with images of these venerated mushrooms. Taking a reishi mushroom for an ailment was much more than healing a minor injury. It was what traditional Chinese thought of as a realignment of the Qi – the vital force of a living entity. The very name of this mushroom had connotations of spiritual potency, immortality, divine power, and the very essence of purity.

Like the reishi mushroom, many plants have blended the line between being a medicine and an idol. San Pedro cactus, or Trichocereus pachanoi, has long been used by shamans of indigenous tribes living in the Andes mountains of South America for both healing sessions and spiritual transcendence. This large columnar cactus serves both as medicine and as a way for people to cleanse and connect their souls. The use of peyote was of grave and sacred import, formalized in intricate ceremonies that could take up to hours to complete.

The Huichol peoples of the Sierra Madre occidental range in Mexico considered the peyote cactus, Lophophora williamsii, not a plant but a god. The peyote god, along with Corn, Blue Deer, and Eagle, was one of four principal deities these peoples paid homage to. They believed that the peyote cactus which possesses hallucinogenic properties, was a gift from the Earth Goddess to her people, to help them achieve spiritual connection with her. The name itself appears to be derived from a Nahuatl or Aztec word that means “divine messenger”.

Ever heard of African Dream Root? Silene Capensis has been used for a thousand years by Xhosa shamans in South Africa. African Dream Root holds a place of prestige within the Xhosa due to its ability to induce spectacularly lucid dreams. The Xhosa believe that the dream state is sacred as it allows one to receive divine guidance or messages from ancestors or spirit guides. However, Xhosa shamans also prescribe this root for mental imbalance and memory improvement.

The world of medicinal plants has a long and fascinating history, much of which is mired in mystery, speculation, and intrigue. However, one thing remains true: the plant (and mushroom!) kingdoms have given humanity many cures with which to heal our aches and pains. It is surprising how far removed from the original source of the medicine many of us have become in the modern world.

Medicine was synonymous with the sacred in many cultures, and ritual seen as an integral part of the healing process itself. However, these beliefs seem to have dissipated with the rise of modernization and industrialism and the loss of indigenous cultures. In fact, much of indigenous scientific knowledge is often overlooked or assimilated without proper acknowledgement of the community that originally discovered it. This is particularly true of plant medicine, a discipline with a rich history of cultural use that is often ignored until it becomes a profitable venture.  The scientific world would do well to learn from the rich botanical knowledge that many indigenous cultures possess and to work closely with these communities for the advancement of research, but be mindful that such collaboration not disintegrate into exploitation as is often the case.

— Daniela Zarate is a PhD candidate in biological sciences at the University of California San Diego. She has broad interests in evolutionary biology, ecology, and behavior. Daniela studies honey bee genetics and aggression at UC San Diego. She is very interested in science communication and increasing accessibility and equity in the sciences.