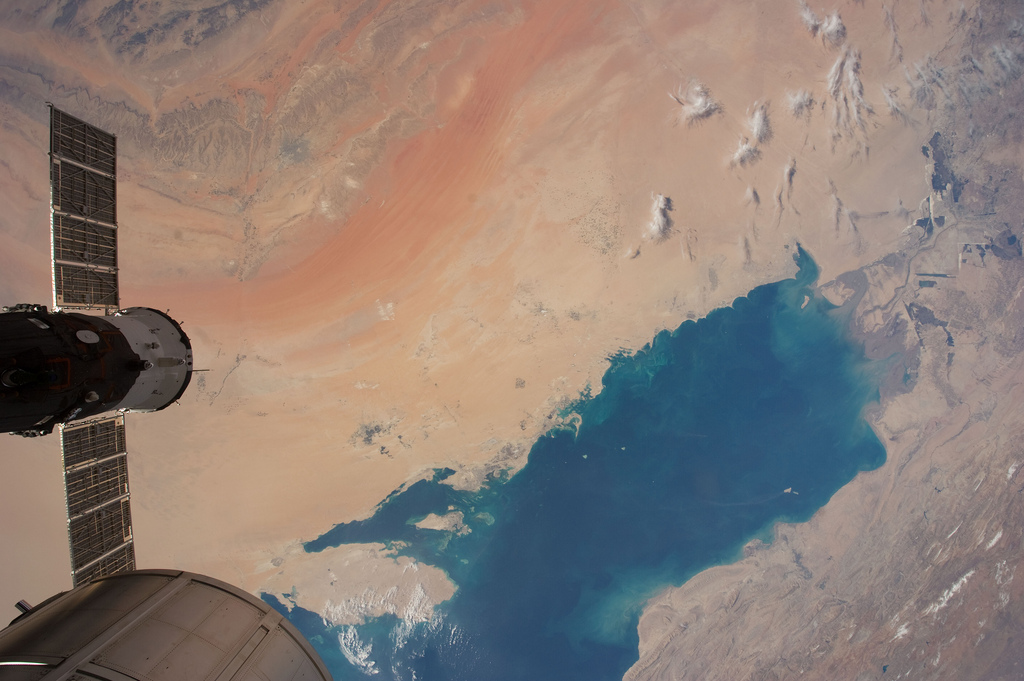 Scientists studied how plants can grow better in conditions that mimic microgravity in space, highlighting the prospects of future space farming.

When we think of humans’ exploration of space, we do not necessarily think about plants. However, humans need food (of which plants form a major part) wherever they are, and at present, feeding humans in space is not an easy task, because of the complexity of transporting vast amounts of food into space and making the food in such a way that it can be stored for a long time. These are costly methods necessary for providing food for astronauts.

In recent times, scientists have been studying how plants can be grown in space in conditions of microgravity and in extraterrestrial soils, which are poor in nutrients. Gravity is a force of attraction between two objects; for example, Earth pulls you to keep you on the ground. Microgravity is a very small amount of gravity, which allows people or objects to appear weightless, like on the International Space Station. Overcoming the constraints of microgravity and extraterrestrial soils poor in nutrients are two major challenges that need to be solved in order for humans to be self-sustaining in space.

On Earth, around 95% of land plants do not live alone; they have a close association with a special type of fungus (or mold) called mycorrhiza in the soil. This is a symbiotic association, whereby both the plant and the mycorrhiza benefit from each other’s presence. The mycorrhiza helps the plant by expanding its root system to better absorb minerals and nutrients from soils, while the mycorrhiza obtains sugar and fats from the plant. This mutualistic relationship is beneficial for the plant as it allows it to grow better and yield more seeds when minerals are not abundant in the soil.

Plants, like humans, produce hormones as part of their development and in response to stimuli. One type of plant hormone, called strigolactone, is secreted by plants when minerals are in short supply in the soil, thereby stimulating mycorrhiza to branch out more and grow towards the plant. Strigolactones, therefore, promote the symbiotic interaction and aid plant growth when soil conditions are not favorable.

This study highlights the prospects of future sustainable space farming, by using plant–mycorrhizal interactions with strigolactones as a tool. If soil conditions in extraterrestrial environments are found to be poor in nutrients, this approach may be the answer to long-term feeding of astronauts who need to survive in space.

This study was published in the journal NPJ Microgravity.

The featured image for this article is a view from the International Space Station courtesy of NASA.

— Radhika Desikan is a plant scientist who has taught plant science for several years, and researched and published on the behavior of plants facing various abiotic and biotic stresses. Radhika recently became interested in plant science outreach to schools and younger audiences.