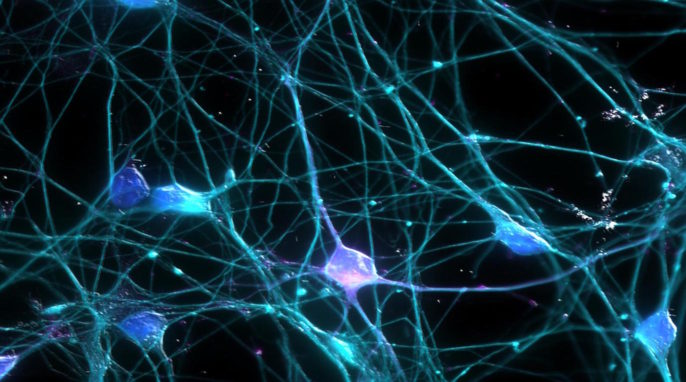 But genetic factors do not operate in a vacuum; the environment can heavily influence how genes are expressed. Consider phenylketonuria, a genetic disorder that often results in cognitive deficits due to the buildup of amino acids that cannot be processed by the body. With a proper diet, however, a person can avoid the offending compound and thus suffer less impairment later in life. This simple method of altering the environment to ameliorate IQ-depressing factors would not have been possible without first understanding the relevant biological mechanism.

As in the causal chain between the genes “for” nest building and the shaping of the nest, more influence from a volatile environment creeps in at higher levels of organization. And if we have any hope at all of addressing the discrimination, poverty, and lack of opportunity that may exist systemically at the more complex levels in our own societies, we must have a good grasp of the more basic ones. Understanding the sources of differences in outcome offers the promise of raising all boats—improving quality of life and education for everyone.

And as the influence of genes on behavior becomes better understood, so too does the influence of “environment”—which is not a waste bin of hand-waving explanations, but a collection of measurable patterns of behavior which should be subjected to the lens of empiricism like anything else. We now know, for instance, that while parenting style has a near-zero influence on a child’s personality when grown, early social experiences, especially around puberty, can influence social status later in life. Parents can’t usually change our personalities, but our socialization in adolescence, which always includes the navigation of our roles in a group, maybe can, at least a little. And when parents can change our personality outcomes, it is not by private schools and music lessons, but by abuse and neglect.

Almost every measured trait that benefits society is partially heritable. We can and should work toward social equality, but we should not wish for lower heritability. Only in an unequal society can poverty, discrimination, and illness stand the chance of altering a person’s IQ from what it “should” be. In a healthy society, its only shaping force should be the growth of healthy neurons in a healthy brain—neurons that unfold from sets of instructions which are written differently in all of us. The source of this inequality is not societal injustice, but the living result of precious variability in the human genome.

High abilities in all areas—not just intelligence—are what ultimately produce a great deal of that which all cultures value most. And because we are highly social and cooperative animals, a strong dam and a beautiful nest can benefit everyone. We should celebrate, not malign, the fact that science is increasingly revealing some of those benefits to be woven into the physical reality of the human genome. These abilities bestowed on us by nature need all the nurture they can get.

allele. One of multiple versions of a gene, and a basic unit of heritable variation.

genome. The full suite of heritable genetic variants, consisting of DNA, of an organism.

genotype. An organism’s particular genetic makeup that leads to a phenotype.

locus (pl. loci). The specific position of a gene on a chromosome, relative to the locations of other genes on that chromosome.

nucleotide. The subunit, or “building block”, of nucleic acids like DNA. Variation in nucleotide at a given position gives rise to phenotypic differences in a population.

phenotype. The physical expression of an organism’s genetic makeup.

polygenic. Influenced (as in a phenotypic trait) by many genes, rather than a single set of variants.

psychometric. The scientific development and use of measurement methods for human traits and abilities.

Asthma, Genetics, and the Environment