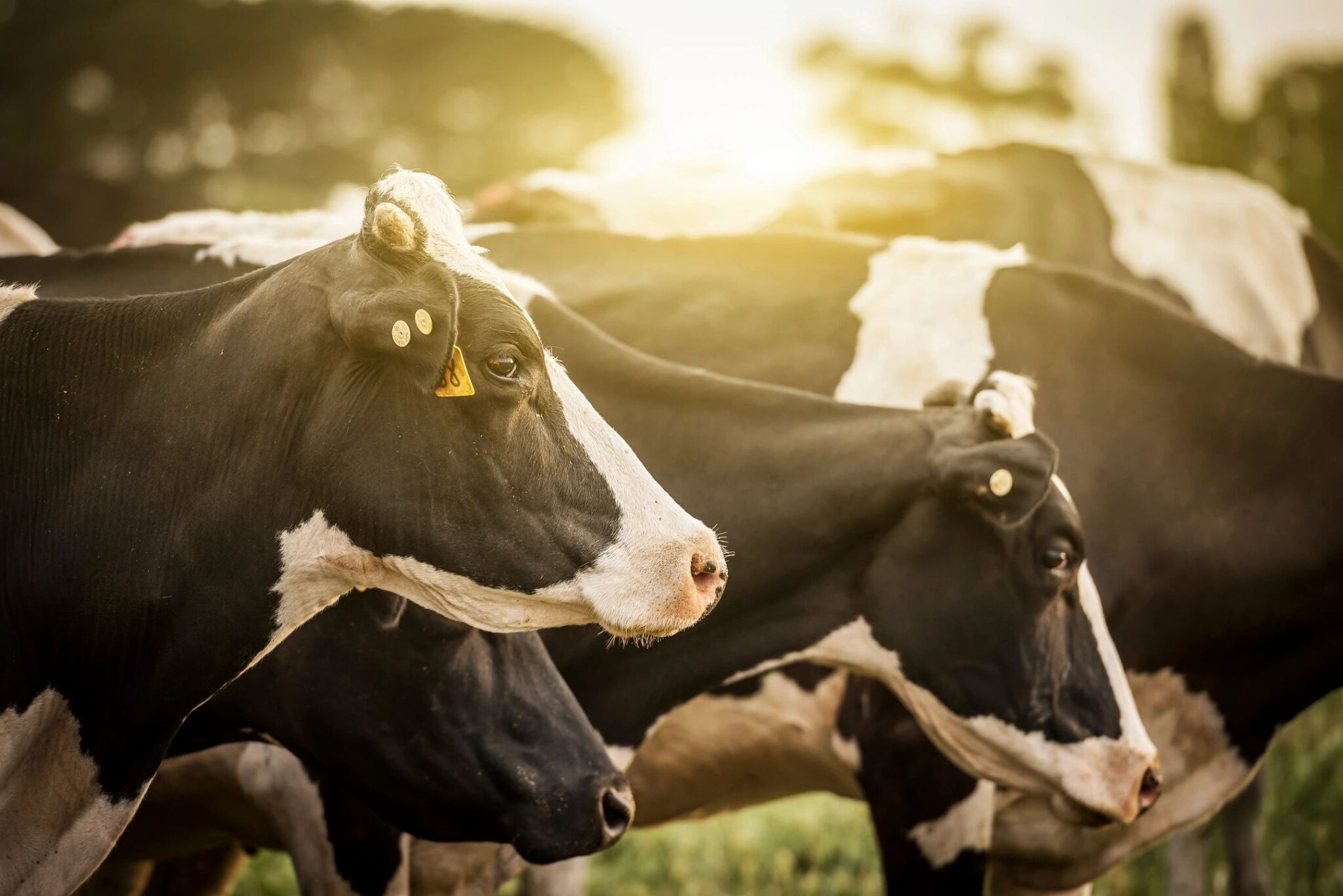 Cattle were first domesticated around 10,500 years ago, but today there are no wild cows. Why not, and what was the last wild ancestor of cattle?

Cattle are the most common type of large, animals with hooves, also known as ungulates. They are usually raised in captivity for their meat, milk, hides, and other resources. Cattle were first domesticated around 10,500 years ago from their wild ancestors, but today there are no wild cows. This naturally leads to the question: What was the last wild ancestor of the animals you now see grazing in pastures?

The aurochs is known to be the wild ancestor of cattle. Aurochs roamed the earth for a very long time. In fact, the oldest aurochs remains have been dated to about 2 million years ago. They were found in India. Humans and aurochs lived alongside each other for some time, and the evidence suggests that domestication began between 10,000 and 8,000 years ago.

The wild ancestor of cattle was one of the largest herbivores on the postglacial European continent. The animals’ size was comparable with that of the European bison, although the size of an aurochs varied by region. the northern populations tended to grow larger than those southern animals. These were large, powerful animals with long horns, long legs, and strikingly dark coats.

Demise of the Aurochs

The last recorded live aurochs, a female, died in 1627 in the Jaktorów Forest, Poland, from natural causes. The demise of the wild aurochs can be attributed to unrestricted hunting, a narrowing of habitat due to the rise of farming and human habitation, and diseases caught from domesticated cattle.

Aurochs DNA lives on in modern cattle. A DNA study has also suggested that the modern European bison originally came about as a prehistoric cross between the wild aurochs and the steppe bison. That being said, several projects are underway to try and “breed back” the extinct aurochs. These modern recreations differ genetically from the extinct wild ancestor of cattle, but they are intended to recreate the look of the lost animals.

Of all of the breeding programs that have set out to recreate the aurochs, the two most well known have produced the Heck cattle and the Taurus cattle.

In the early 1920s, German brothers and zookeepers Heinz and Lutz Heck began a selective breeding program domesticated cattle to breed an animal that would resemble the extinct aurochs. The result is the breed called Heck cattle. Unfortunately, this breed is not considered to bear much resemblance to the extinct aurochs, in part because they are smaller.

In 1996, the German conservation group Arbeitsgemeinschaft Biologischer Umweltschutz began crossbreeding Heck cattle with other breeds. The result is called Taurus cattle. The goal of this program is to produce an animal that looks more like an aurochs than the Heck cattle do.

More about Cattle and their Ancestors

NEW WAYS TO REDUCE ANTIBIOTICS IN FOOD ANIMALS BY 2030