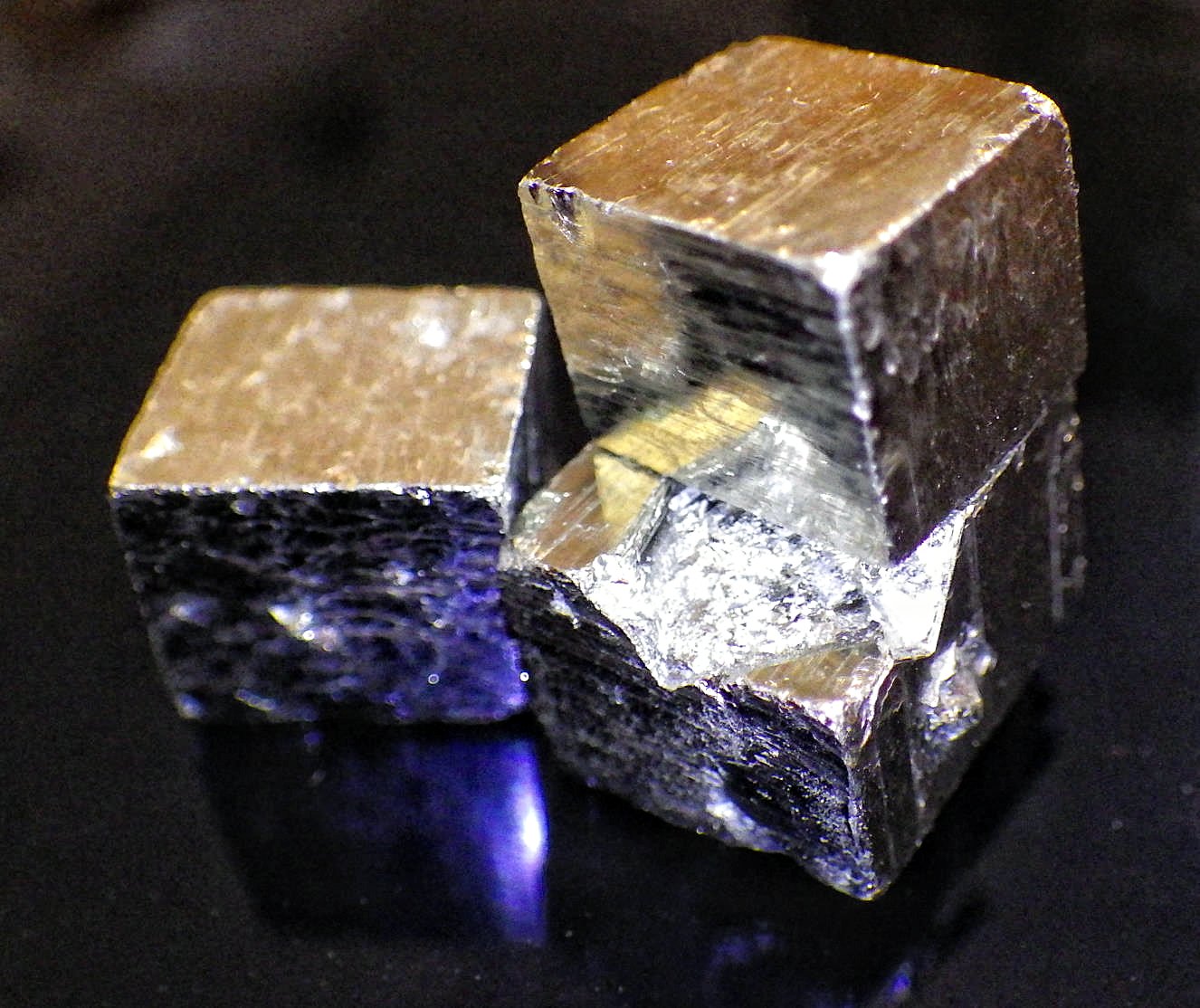 Iron pyrite, also known as fool’s gold, has been fooling people for years, but it might have more value than previously thought.

Pyrite, a shiny, brassy mineral also known as fool’s gold, thwarted miners time and time again during the Gold Rush of the mid-19th century. Even today, someone panning for gold might see a flash of light in a river, only to pick it out and discover it is not worth much after all.

But new research from Curtin University in Australia reveals that fool’s gold may be more valuable than we previously thought…if one has the right resources to extract the real gold hidden inside.

The hunt for “invisible” gold

Gold has always been valuable. Today, we use gold not only for jewelry, but in other industries like medicine and technology. But what was rare before has become rarer still, since we are discovering fewer and fewer gold deposits as time goes on, much like we are with other natural resources. And while the gold industry typically extracts this precious metal from ores, ore quality is also on the decline, making this malleable shiny metal all the more valuable.

Scientists are already aware pyrite and other sulfide minerals can contain gold as nanoparticles or as an alloy. Recent studies from 2018 and 2021 suggest that gold can be stored within narrow gaps inside crystal structures. But up until this point, it has been unclear how pure this “invisible” gold is, where exactly it is located inside the mineral and how to get it out.

The study from Curtin University, in collaboration with the University of Western Australia and the China University of Geosciences, set out to answer those questions, led by Dr. Denis Fougerouse of Curtin’s School of Earth and Planetary Sciences. The researchers not only discovered where gold is tucked away inside pyrite crystals, but have posited an extraction method that could be more environmentally friendly than the current process.

It turns out that flaws in pyrite are the key to containing gold. Fougerouse and his team found that pure gold can be held inside nanoscale crystal defects called dislocations.

“The more deformed the crystal is, the more gold there is locked up in defects,” Fougerouse says.

It’s no wonder this “invisible” gold has gone undetected all this time–according to Fougerouse, these defects are one hundred thousand times smaller than the width of a human hair. As of yet, they are only observable with a technique the 19th century gold miners certainly did not have: atom probe tomography.

Using an atom probe, Fougerouse and his team explored the microstructure of a pyrite sample from a gold deposit in southern China that formed roughly a billion years ago. They struck even more than gold, finding other elements like nickel, lead, copper, arsenic and bismuth inside the pyrite’s defects.

For gold and possibly other elements, this study could have wider impacts on how we find and extract minerals, especially as they become more scarce and in-demand.

RELATED: The Wonderful World of Minerals

The typical process for extracting gold from ore, called pressure oxidation, is similar to cooking the gold out, according to Fougerouse. But this method is inefficient, using up a lot of energy for the end result.

“We wanted to look into an eco-friendlier way of extraction,” Fougerouse says.

Instead, the team explored a process called selective leaching, where a fluid is used to dissolve trapped gold from inside the pyrite. Conveniently, the dislocations not only store the gold, they also provide a path for dissolving fluid to reach the gold specifically. This allows more of the surrounding mineral to remain intact, in addition to using less energy than pressure oxidation.

RELATED: The Mysteries of Carbon-Imbued Silver

While gold and other resources are becoming harder to come by — and environmental impact is becoming more and more important — this study is an inspiration to keep digging for creative solutions. All that glitters might not be gold, but it is worth a second, closer look in case we’ve missed it all this time.

This study was published in the peer-reviewed journal Geology.

Learn more about The Periodic Table of Elements.