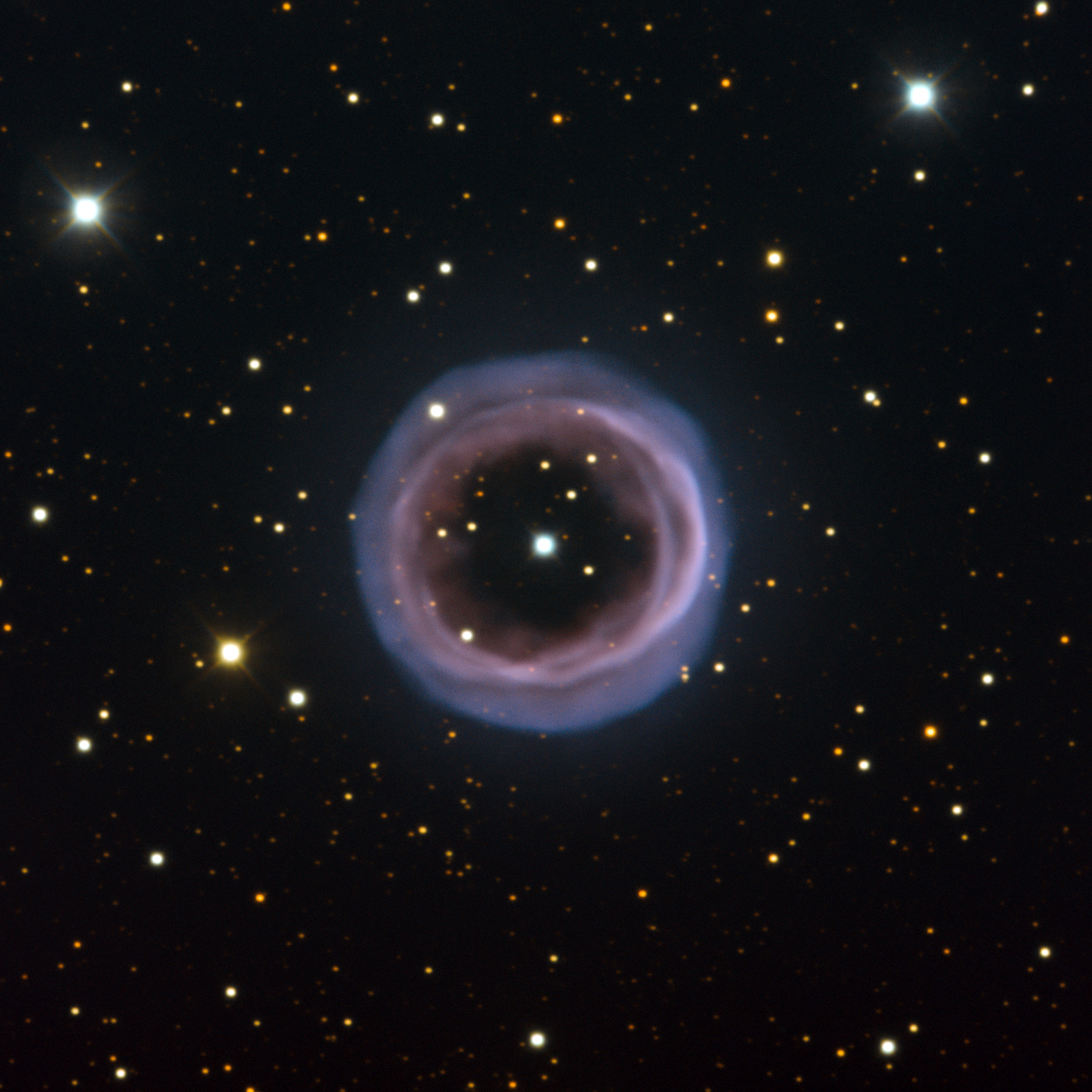 Chemistry Physics There Be Dragons Everywhere

Pull up a chair and sit down to the Periodic Table and Sorting Elements – Part 1: The Difference Between Chemical and Nuclear Reactions

In my first series of blog posts (Part 1, Part 2, Part 3), we examined the origin of elements. All those processes involved either the strong [1] nuclear force or the weak [2] nuclear force. Synthesis of elements required nuclear reactions: either fusion or fission (decay).  Elements above Iron [Fe; 26 Protons + X Neutrons] are formed through slow or rapid neutron capture. As the name implies, nuclear reactions occur in the nucleus of an atom.

The maximum number of electrons surrounding the nucleus equals the number of protons in the nucleus. Electrons orbit the nucleus at different distances in energy levels. One way to imagine this is to think of airplanes in landing patterns at a crowded airport. Airplanes have specific heights and directions assigned to ensure a safe spacing between planes. Electrons orbiting an atomic nucleus also avoid colliding with each other by being in sub-shells.

There is a well-known adage in real estate that “location matters.” In explaining the energy differences involved in nuclear vs. chemical reactions, location matters as well.

Think of an atom in terms of real estate. The nucleus of the atom is the heart of a metropolis. Electron orbitals are the suburbs and satellite communities surrounding the city. Generally, a penthouse in a dense city center (e.g., Manhattan, San Francisco, Tokyo, Hong Kong, London, etc.) costs many times the price for a similar living space 20, 50, or even 100 kilometers outside the city.

In physics and chemistry terms, the price associated with location is not money but energy. [5] Nuclear reactions involve orders of magnitude more energy than chemical reactions.

Let us take a simple object to illustrate the energies involved. (Calculations in the endnotes) [6]

Assume we have a one-kilogram ice cube of pure H20 on Earth at 1 meter above sea level. It falls one meter.

Now that we have reviewed the difference between nuclear and chemical reactions, we can move forward to The Periodic Table of Elements, one of the greatest inventions ever. It provides helpful information both about the nuclear and chemical properties of elements. I intend to provide readers with useful information to improve an understanding of high school or introductory college chemistry.

The Difference Between Chemical and Nuclear Reactions

Pull up a chair and sit down to the Periodic Table and Sorting Elements – Part 1: The Difference Between Chemical and Nuclear Reactions.

Find out why the Periodic Table of Elements is systematically brilliant. Also, get two free periodic tables that you can download and print for your classroom or dining room wall.

“The maximum number of univalent atoms (originally Hydrogen or chlorine atoms) that may combine with an atom of the element under consideration, or with a fragment, or for which an atom of this element can be substituted.”

Essentially, in chemistry, valence is the number of bonds available in the outer s and p sub-shells of electrons minus the number of non-binding electrons. Hydrogen has an s-shell with one electron present. The s sub-shell may contain a maximum of two electrons. Hydrogen has a valence of one and can combine with other atoms to form compounds. Helium has two electrons in the s sub-shell. In Period 1, there is no p sub-shell. Therefore when the s sub-shell is full, the shell is also complete. Helium’s valence is zero, which is why it behaves like a “noble” gas.

Assume we drop a one-kilogram cube of ice one meter on Earth. The force involved is F=ma. F stands for force, m represents mass, and a is acceleration. On Earth, gravity is 9.807 m/s², but to keep the numbers simple, we will round up to 10 m/s².  Doing this calculation, we determine:

In the International System of Units (SI) [6] 1 kg·m/s² is called a Newton in honor of Sir Isaac Newton and his contributions to physics.

Therefore, we can replace the kg·m/s² and make this 10 N.

We dropped the block of ice 1 m; therefore, the work done is w= F·d where w is work and d is distance.

If we burn Hydrogen and Oxygen, we get water molecules plus energy. Our formula:

How much Hydrogen is in one kilogram of ice?

We will only calculate the energy released if we fuse the Hydrogen in our 1 kg ice cube.

Featured image: The Fine Ring Nebula, a planetary nebula captured by the ESO Faint Object Spectrograph and Camera on the New Technology Telescope at the La Silla Observatory in Chile. Planetary nebulae are produced as a star nears the end of its nuclear fusion cycle. Courtesy of the ESO.