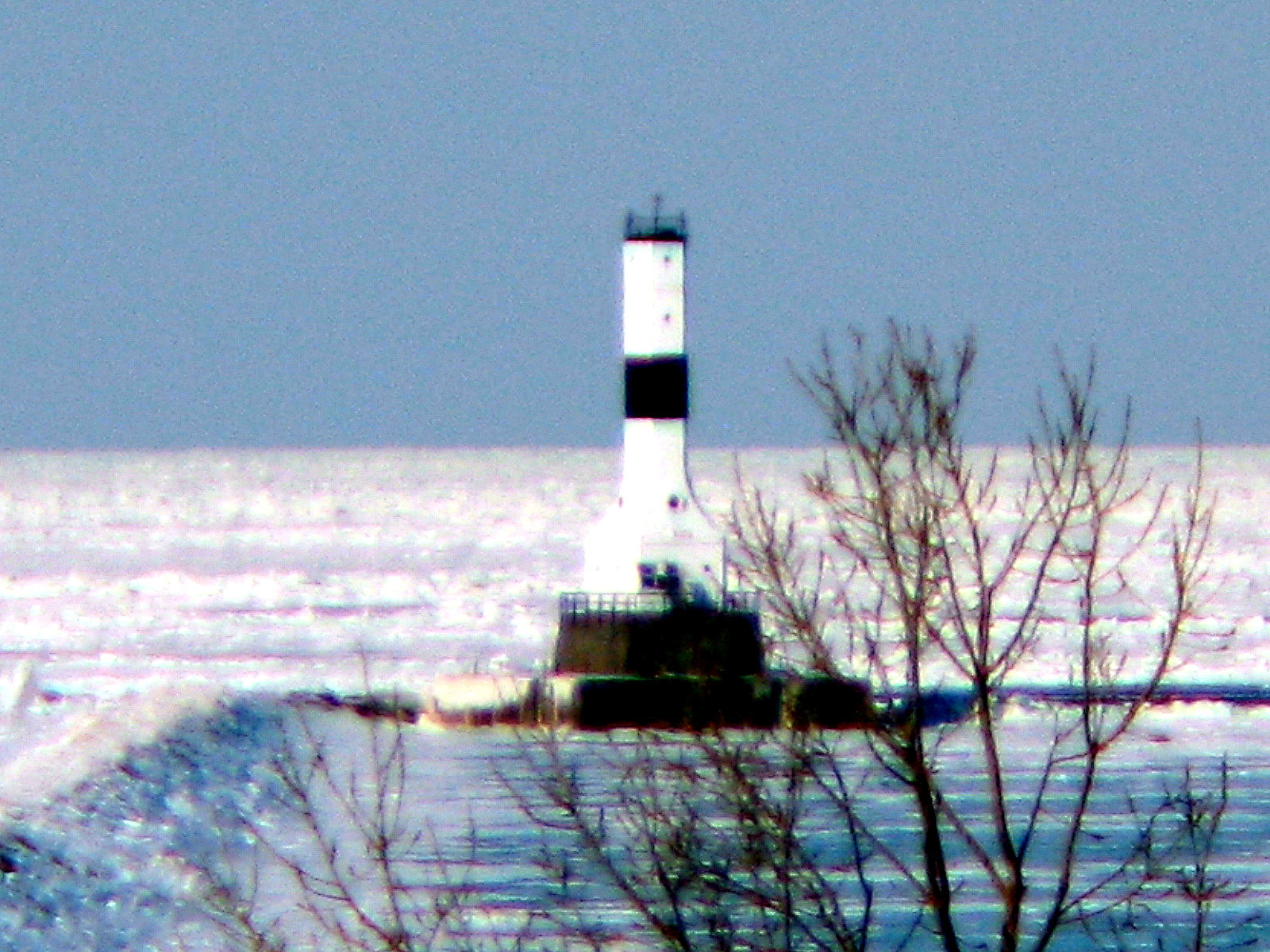 A dead zone in Lake Erie gives clues to how phosphorus levels change in the water and what this means for future environmental conditions.

Every year, like clockwork, a “dead zone” crops up in the central basin of Lake Erie. Devoid of fish and other organisms that require oxygen to survive, the dead zone covers several thousand square miles of lake bottom where phosphorus replaces the oxygen supply in the water—at least, until the cycle starts all over again.

As one of the Great Lakes, Lake Erie is an important natural resource. It provides drinking water for nearby residents and has crucial roles as fish habitat, economic pillar, and source of recreation. It’s also had a storied past with pollutants stemming from industrial waste and agricultural runoff. Fighting phosphorus and other excess nutrients—or eutrophication—in the lake has been an uphill battle for decades, but new research from the University of Michigan sheds some light on why: Lake Erie appears to be fertilizing itself.

In a frequent pairing when it comes to Great Lakes studies, scientists from the University of Michigan’s Cooperative Institute for Great Lakes Research (CIGLR) teamed up with researchers from the National Oceanic and Atmospheric Administration’s Great Lakes Environmental Research Laboratory for the study, published in mid-February 2021.

To get a better glimpse at what’s going on in the lake’s dead zone, the research team sent two small, self-running laboratories to the bottom of Lake Erie’s central basin in July 2019. One was set up at 67 feet underwater, while the other was 79 feet deep. Every six hours for more than two months, the equipment took readings of phosphorus levels, water temperature, and dissolved oxygen levels until October 2019 when it was removed from the lake. This gave scientists more than 300 measurements to analyze and consider.

“Our findings about the timing of phosphorus release relative to oxygen levels in the water are the first of their kind for the Great Lakes and represent a novel application of this technology,” senior author Thomas Johengen says. Johengen is also the director of CIGLR at the University of Michigan.

Further, this research illuminates other previously murky details: where this phosphorus phenomenon occurs, how long it lasts, and what impact it has on the lake’s nutrient supply—the latter of which caused some surprise among researchers.

Every year, Lake Erie takes in between 10,000 and 11,000 metric tons of phosphorus from external sources on surrounding waterways. But researchers discovered that the lake itself, via muddy sediments at its bottom, produces between 2,000 and 11,500 metric tons of phosphorus annually—meaning that the self-fertilizing process can contribute essentially the same amount it receives from external sources like farms and factories.

Previous studies have suggested that lake-bottom sediments began to release phosphorus when waters dropped to a hypoxic, or low-oxygen, phase. But the research team’s self-contained labs showed that, instead, basin sediments began releasing phosphorus shortly after there was a complete depletion of oxygen, known as anoxia.

“Within 24 hours of when the oxygen went away completely, we recorded a rapid release of phosphorus in the water,” Johengen says, “and this continued until the concentration at the bottom of the lake was more than a hundred times higher than at the surface.”

So what does this mean for Lake Erie’s annual algae blooms and the dead zone? In theory, this higher concentration of phosphorus leads to more algae, which then die and sink to the bottom, only to be consumed by bacteria that also deplete oxygen levels and pave the way for more phosphorus. When there’s more phosphorus, there’s more algae, and the cycle repeats itself.

Not only does this new information allow researchers to see how much phosphorus Lake Erie is contributing to itself, it allows them to better plan for an uncertain future where environmental conditions are ever-changing.

The researchers are concerned this phosphorus phenomenon could make eutrophication harder to control in the future, and expect that the dead zone will form earlier each year and last longer as the lakes continue to warm. They also predict this will cause the sediment to release more and more phosphorus—which means more and more algae the following year, which will die and result in more oxygen depletion. Like many other issues stemming from global climate change, Lake Erie’s self-fertilization is on a fast track to a positive feedback loop, where the problem begets itself.

However, this study sheds valuable light on the continued fight against pollution and eutrophication in Lake Erie, and could possibly extend to other at-risk bodies of water throughout the world. The research demonstrates that while it’s crucial to focus on external sources of pollution like upstream farms and factories, it’s equally vital to consider what’s lurking beneath the surface, too.

This study was published in the journal Environmental Science & Technology Water.