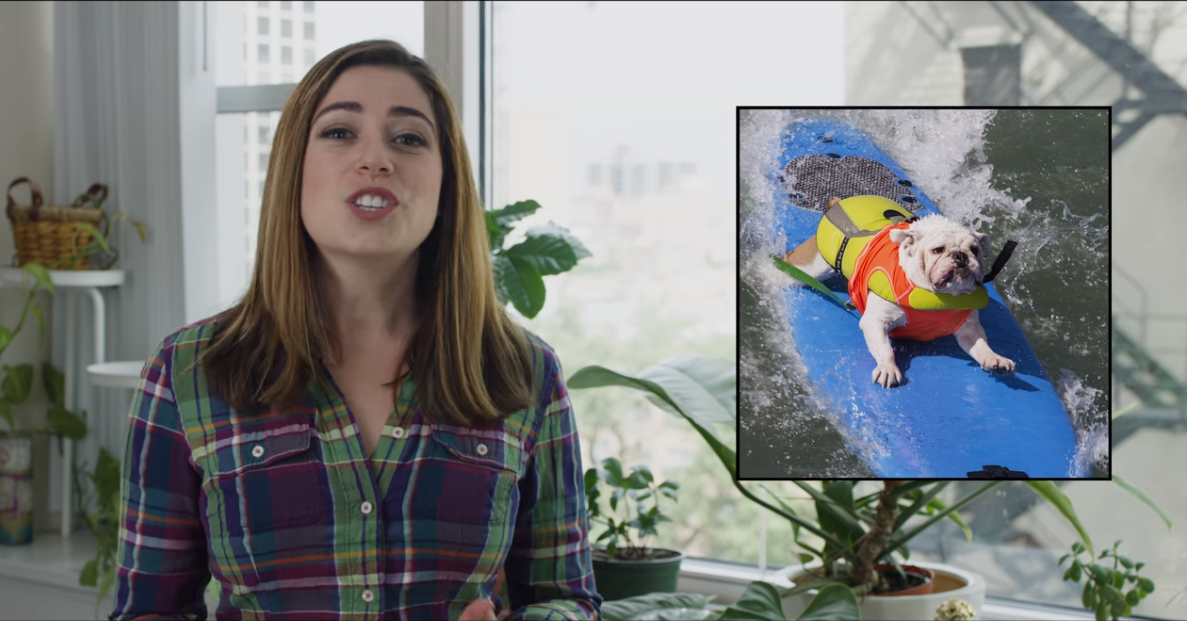 Okay, we know dogs really exist. But how do you know if something really exists if you can’t see it?

On this episode of Science with Sophie, Sophie explores why it’s so important to do your own research, as well as how genetic traits as passed down. And as a bonus, you’ll learn all about the history of dogs, complete with at least five different canine cameos.

To do the science experiment, you’ll need these things:

Our friend Sophie Shrand is the creator and host of science comedy series Science With Sophie, a media enterprise for girls and everyone. The show is Sophie’s joyful solution to the serious problem of inequity in STEM fields (science, technology, engineering and math) and underrepresentation of women in mainstream science media.

Sophie holds degrees in Neuroscience and Theatre from Northeastern University, Boston, training from The Second City Conservatory, and was recently selected from over 500 applicants as a Camelback Ventures Fellow. Science With Sophie (SWS) has been featured by NatGeo, GoldieBlox, EdSurge, Inverse and Girls Who Code. In addition to the creation of SWS, Sophie is a senior educator at the Museum of Science and Industry, Chicago, teaching 24,000 students per year. She has researched humans and cocaine, held brains in her palm, generated three-story lightning bolts, and worked with skunks, geckos, and red-tailed hawks. Sophie’s performance repertoire spans two decades, screen and stage, and crowds of 5 to 15,000. Sophie’s life goal is to inspire the next generation to create their own change through STEM thinking.