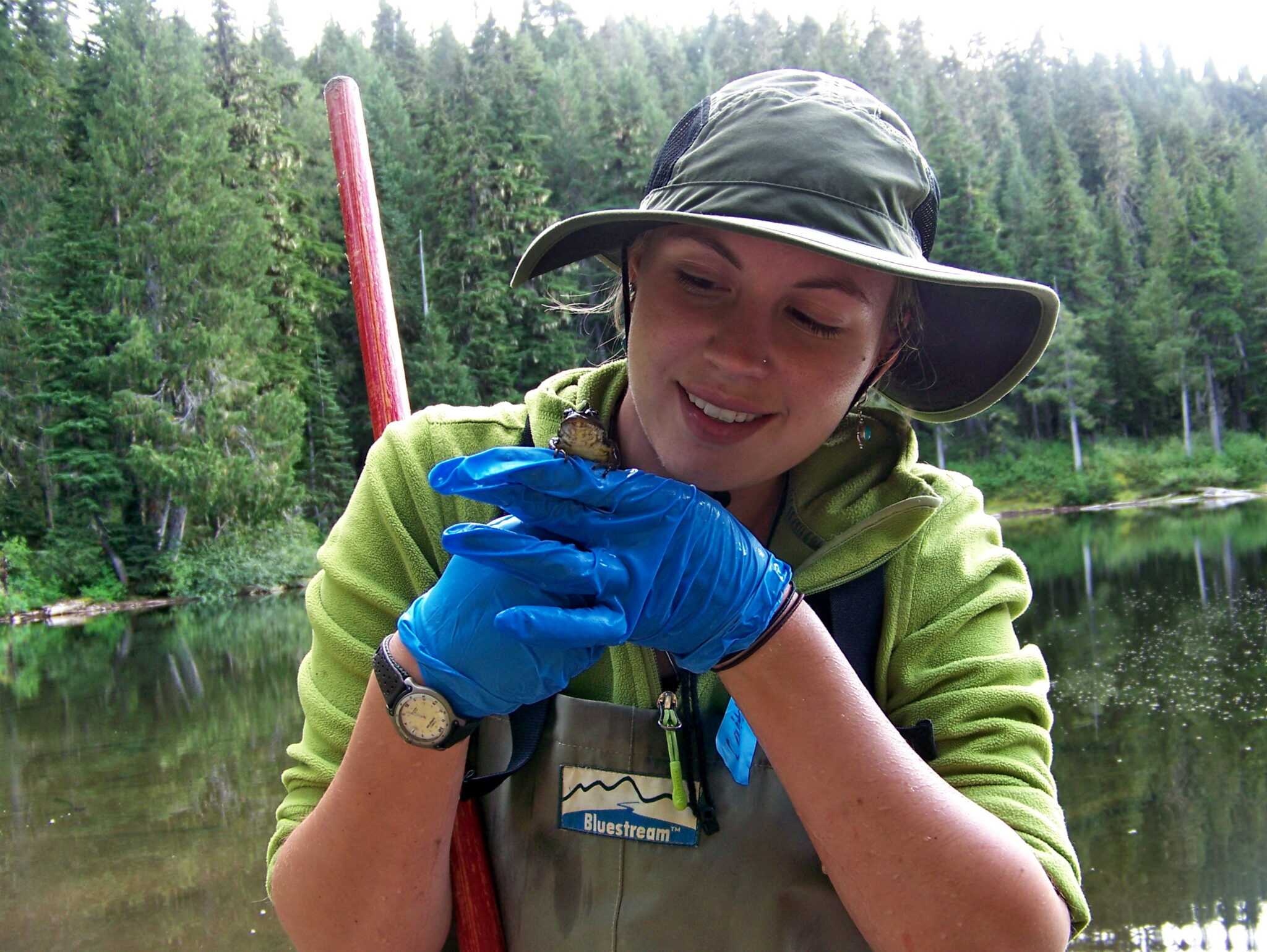 If you have been following us for a while, you have probably seen the term citizen science, but you may still be unfamiliar with what that means.

Programs are active in many disciplines, such as astronomy, physics, biochemistry, neuroscience, and more. A simple web search for a citizen science project in any of these fields will yield countless results, as these types of projects have become more popular over the past decade, in countries across the globe.

Why are Citizens Important?

Contributive and collaborative science allows experiments, explorations, or inquiries to run on a large-scale, ongoing basis, which provides scientists with large and diverse data sets that might have been otherwise unavailable. (While it is true that many research projects take place over long periods even without citizen science participation, the large-scale volunteer efforts of citizen scientists allow rapid scaling for relatively little capital.) Additionally, it provides opportunity for two-way engagement between the public and scientists, which can lead to increased topical literacy in participants and has the capacity to influence policy and decision-making at a range of scales, including, for example, conservation efforts.

Educating and Informing the Public

Data suggests that participation in scientific research helps improve literacy and understanding among members of the public. In many cases, participants come away with a greater appreciation and understanding of the scientific process and deepened knowledge of the topic they are researching. However, there is no evidence that project participants improve in all areas of science; their knowledge gains may be limited to the areas of research they participated in. Still, members of the public who participate in a citizen science project report higher confidence in their abilities than those who had not previously participated and a higher willingness to participate in future projects.

The process can be unexpectedly accessible for individuals without a scientific background, as long as they have the time or the tools. For example, a bioblitz may require no more than an hour of a person’s time at a designated site, and an ID app such as iNaturalist requires nothing more than access to a phone. Many conservation projects are observation-based and available through phone apps, including NASA’s GLOBE Observer and Mosquito Habitat Mapper, PlantNet, the entire Zooniverse suite, and eBird.

Scientists also benefit greatly from the contributions of citizen scientists. A collaborative network enables researchers to view and utilize data from myriad subjects in locations across the world, all at once. This is perhaps one of the greatest benefits of citizen science: not only do citizen scientists provide usable data, but they can analyze it, too. This is great help for scientists, who often find it unfeasible to collect and analyze such large data sets on their own due to time and resource constraints.

Get Involved in Citizen Science

To learn more, we highly recommend reading about the work of the European Citizen Science Association (ECSA), a multinational organization that researches, advocates, and enhances the connection between science and public policy. If you are interested in participating in a citizen science project, we recommend visiting SciStarter.com to find a large database of ongoing projects.

This article has been adapted from Citizen Science: A Tool for Conservation, a white paper published by Science Connected.