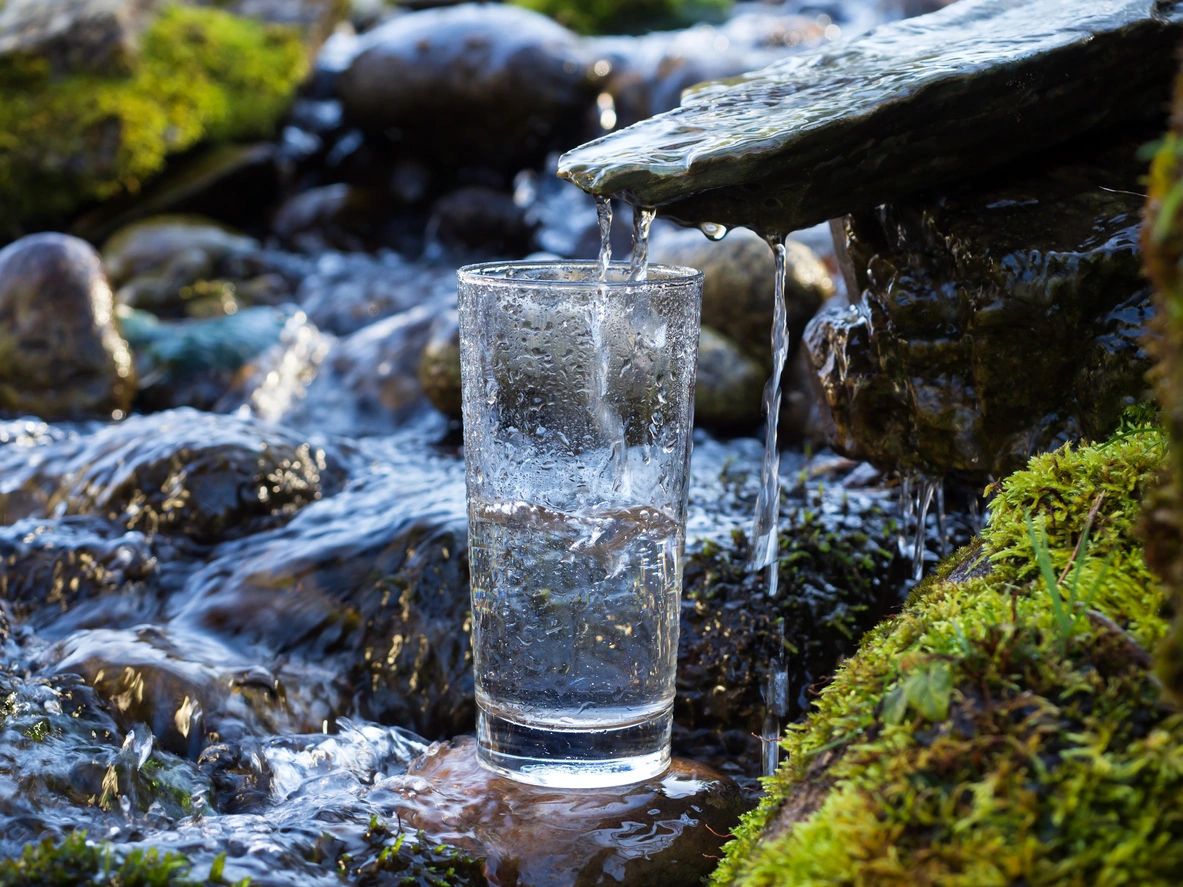 Pharmaceutical waste tends to wind up in our streams and rivers. It wreaks havoc on aquatic ecosystems and our drinking water.

In a society where nearly 70 percent of people take at least one prescription drug and the pharmaceutical and biochemical industries spend billions of dollars each year to create new products, it is no surprise that a large amount of pharmaceutical wastewater is produced each year. But what happens to this waste, and what impact does it have on our environment?

In early 2014, researchers with the United States Geological Survey (USGS) surveyed 59 headstreams in the US Piedmont ecoregion to answer just those questions. These streams were chosen because they are all affected by wastewater treatment facility (WWTF) effluent.

WWTFs aim to remove as many suspended solids from water as possible before releasing the water back into the environment as effluent, or liquid waste. Primary treatment can remove about 60 percent of the waste, and a secondary treatment can remove up to 90 percent of the waste. However, there is likely to be some contaminant left in the wastewater effluent.

Though WWTF effluence is the prime source driving pharmaceutical waste products into stream environments, it is certainly not the only source; storm-water and farm runoff, sewage overflows, and failing sewage infrastructure also contribute to freshwater contamination. However, for purposes of this study, it was easiest to track headwater streams with known sources of WWTF effluent. The constant effluent deposits create a pseudopersistent presence of the pharmaceutical compounds, meaning that even compounds with short half-lives appear to be present at all times, giving researchers a better idea of the long-term effects on the ecosystem.

WWTFs are usually located near higher-order streams in attempts to dilute the effects of runoff. Instead of looking at streams that were fed effluent directly, the USGS researchers chose to examine headwater streams, which are smaller tributaries located farther away from main river channels. Headwater streams make up the greatest amount of river miles in the United States, so examining the diluted chemical flows in this sample could provide valuable information about other water systems.

Pharmaceutical Waste: Diving into the Stream of Chemicals

From April 14, 2014, through June 13, 2014, the USGS team collected biweekly samples from 59 wadeable headwater streams in the Piedmont ecoregion, which comprises the following urban centers: Atlanta, Georgia; Raleigh-Durham, North Carolina; Charlotte, South Carolina; and the District of Columbia. Some headwater streams they sampled were closer to more urban environments, while others were closer to agricultural areas.

The team discovered that the samples contained 108 human-use pharmaceutical and pharmaceutical-degradate compounds, and 68 of those compounds were ubiquitous in all of the sampled sites. The presence of a compound was not significantly affected by location: Samples from both urban and agricultural areas across all five states contained the same compounds.

How Does Effluent Affect the Ecosystem?

Studies have already been done on the impacts of human-use pharmaceuticals on water habitats. The letter published by the USGS team, “Metformin and Other Pharmaceuticals Widespread in Wadeable Streams of the Southeastern United States,” cites at least fifteen of these studies, which document such impacts as changes in predator-prey relationships, antimicrobial activity, endocrine disruption, and antibiotic resistance selection.

Many of the previous studies have focused on the effects of individual pharmaceutical compounds on the ecosystem, but this current study notes that these streams are contaminated with numerous compounds, many of which probably went undetected in previous samples. Presently, research does not show how these compounds interact with each other and whether these interactions will have a more pronounced effect on the aquatic ecology. The researchers suspect that the large amount of antibiotics will likely have profound effects on the microbial base of the food web, which can lead to region-wide disruption.

Antihistamines were another area of concern; aquatic invertebrate communities, specifically insects, use histamines as neurotransmitters. The stream samples showed significant amounts of fexofenadine, an antihistamine, which is known to impair flight response in aquatic insect species such as the damselfly.

Metformin, labeled an environmentally recalcitrant compound, also poses a risk to these aquatic environments. Exposure to the drug has caused upregulation of vitellogenin mRNA and male intersex in the fathead minnow.

We’ve only skimmed the surface of our aquatic contamination issues. There are hundreds of compounds that many of us use on a daily basis that have individual and cumulative effects on our environment.

This study demonstrates that there is a clear need for a wide-reaching effort to prevent and deplete pharmaceutical contaminant runoff and reduce the harmful impacts of WWTF effluent. We can, of course, make our filtration systems more efficient, update failing infrastructure, and create sustainable reuse systems. But we can also invest more money and energy into reducing and preventing human disease and encourage sustainable and nonmedicinal treatment options where they are applicable. If we produce fewer dangerous compounds, we will produce less waste as well.

Metformin and Other Pharmaceuticals Widespread in Wadeable Streams of the Southeastern United States. (n.d.). doi:10.1021/acs.estlett.6b00170.s001