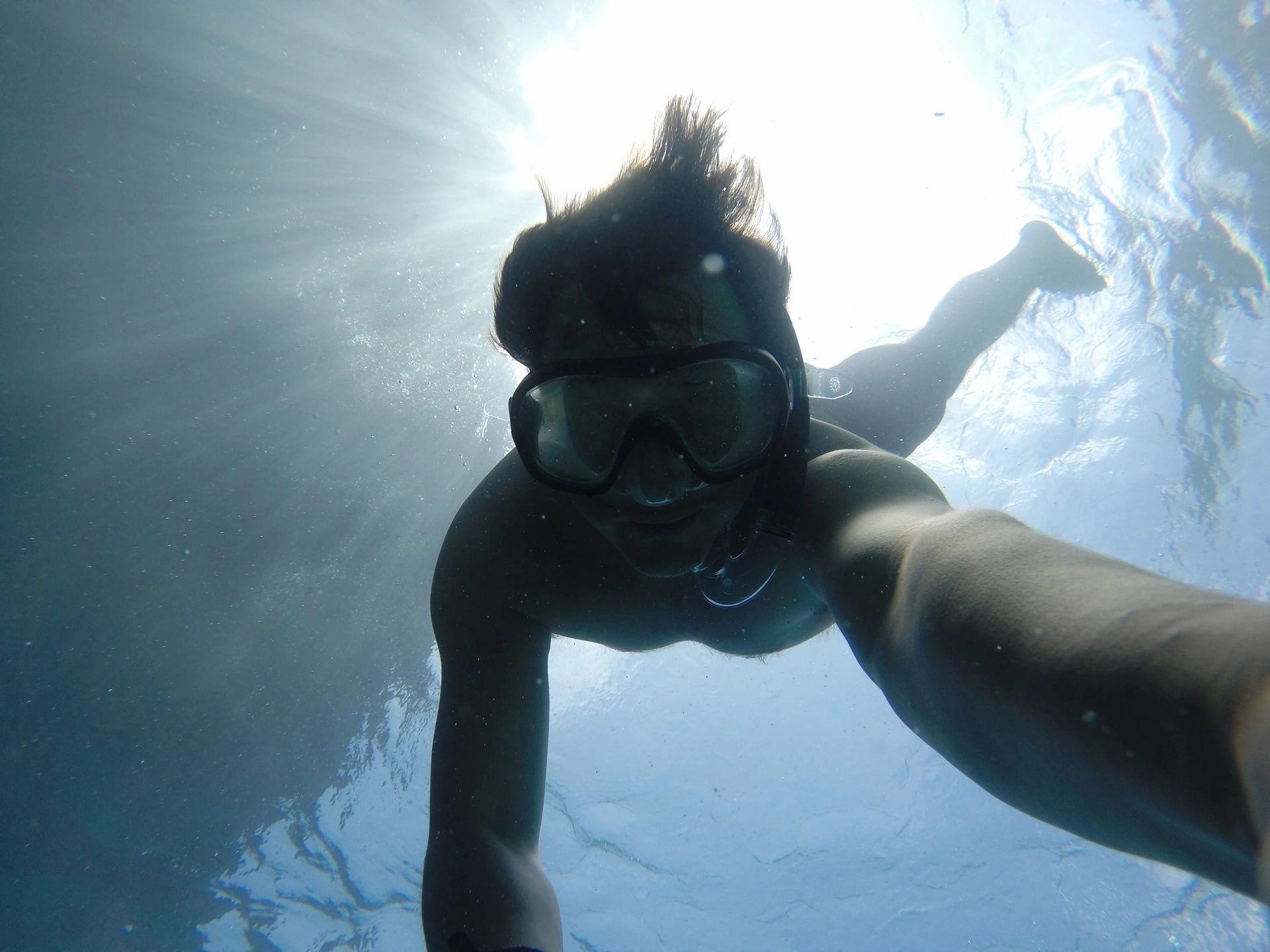 More than 2,500 groups of submerged prehistoric artifacts, ranging in age from 5,000 to 300,000 years, have been found in the coastal waters and open sea basins around Europe. Artifacts include hut foundations, hearths, food remains, skeletons, shaped flint tools, hand axes, and canoe paddles embedded in the sediment on the sea floor.

Why are prehistoric human settlements underwater?

Throughout the history of our planet sea levels have risen and fallen repeatedly. Periodically during the successive ice ages of the last million years, sea levels have dropped by up to 120 meters, adding up to 40 percent to the land area of Europe. Sea levels have risen again since then, so many artifacts of human prehistory and human ancestor remains are now underwater. Human ancestors inhabited the Black Sea coast 1.8 million years ago, the coast of northern Spain over a million years ago, and the coast of Britain at least 0.8 million years ago. The submerged archeological sites of prehistoric human settlements include some of the earliest routes from Africa into Europe as well as areas where early humans survived during multiple Ice Ages.

Professor Jan Mees, Chair of the European Marine Board, says, “Our submerged cultural heritage is not a renewable resource; it is a unique, irreplaceable cultural asset which can provide answers to many research questions about our prehistoric ancestors, landscapes, and climate.”

This interdisciplinary research was supported by the European Marine Board. The paper was presented at a satellite event of the EurOCEAN Conference 2014 in Rome, Italy.

More about Our Ancient Ancestors

WHY DO HUMANS HAVE THUMBS AND NOT FINS?– Did you know we can trace the evolution of our hands, and thumbs, back to a 375 million-year-old fish called Tiktaalik? Watch this video with paleontologist and geneticist Dr. Neil Shubin to learn what a fish and a little blue hedgehog can teach us about the evolution of thumbs.

ANCIENT TEETH RAISE QUESTIONS ABOUT HUMAN ORIGIN– The ancient teeth of a human ancestor are unlike anything ever found in Europe or Asia and will force us to reexamine the theory that humans originated from Africa. Teeth fossils were discovered near the German town Eppelsheim in a former riverbed of the Rhine.

MODERN HUMANS, MEET YOUR DENISOVAN ANCESTORS– A new map of archaic ancestry suggests that some present-day humans derive more of their ancestry from Denisovans than from Neanderthals.

PREHISTORIC STONE TOOLS WITH ANIMAL RESIDUE– About 2.8 million years ago, early humans probably survived on a diet of plants. As the human brain expanded, however, it craved richer nourishment, namely animal fat and meat. Lacking claws and sharp teeth, early humans developed the skills and prehistoric stone tools necessary to hunt large animals and cut the fat and meat from the carcasses. Recently, this rare fossil shed new light on early human evolution.

MODERN HUMANS, MEET YOUR DENISOVAN ANCESTORS– Do you have Denisovan DNA? New research suggests that some present-day humans derive more of their ancestry from Denisovans than from Neanderthals.