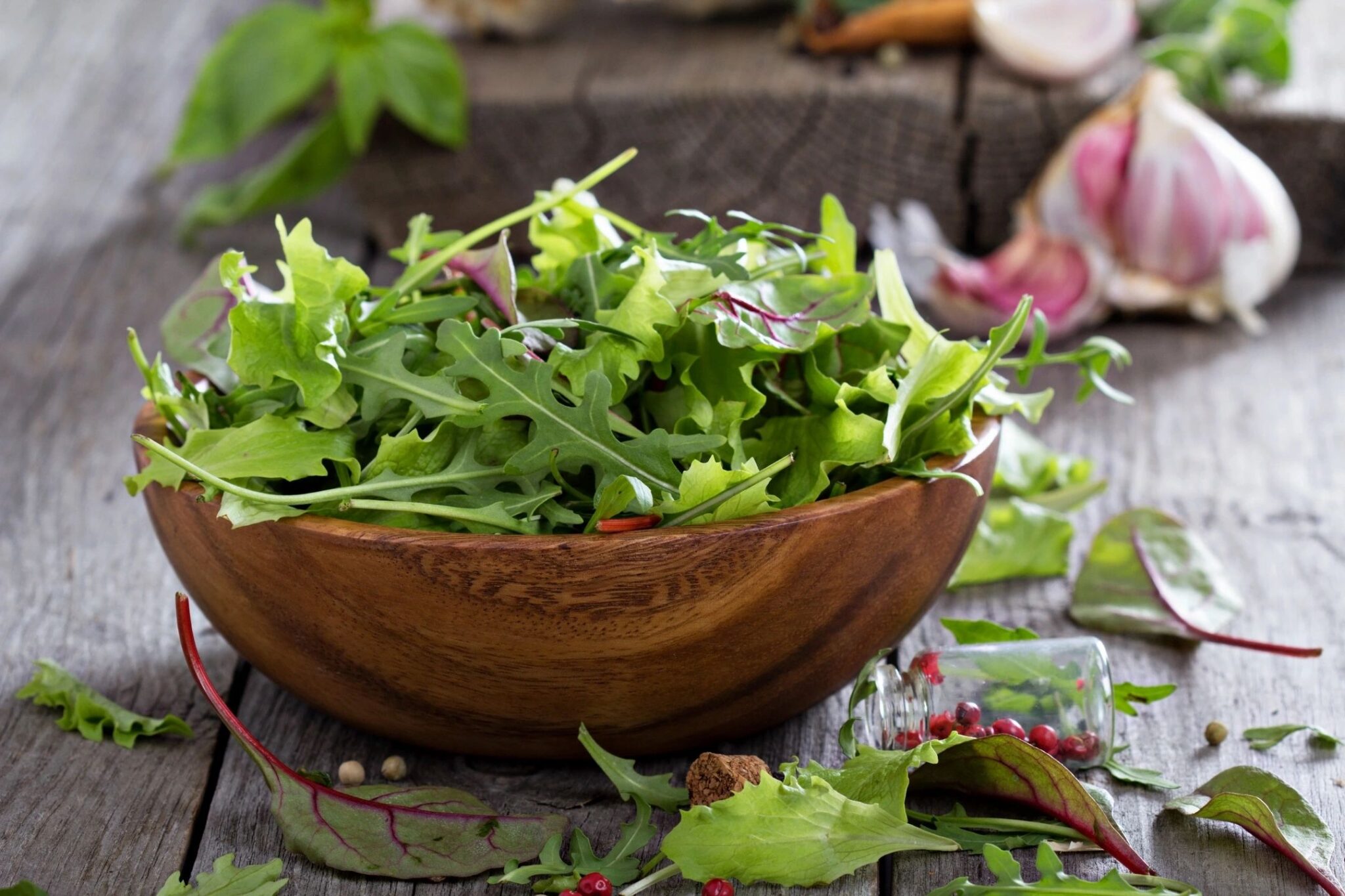 Have you ever thought about the ancestry of your food? New research has traced the origins of leafy greens and other plants in some ancient diets back more than 3,500 years.

When you sit down to eat a meal, do you ever consider how long the food on your plate has been around and where it first came from? How long have people been eating the ingredients in your meal, and how did people prepare them in the days before ovens, stoves, and microwaves?

Just like people and languages, food also has an ancestry. New research from two universities in Europe has traced the origins of leafy greens and other plants in ancient West African cuisine, showing they’ve been a source of sustenance for more than 3,500 years.

For the last 12 years, archeologists from Goethe University – including Professors Peter Breunig and Katharina Neumann – have studied the Nok culture, an ancient civilization in Central Nigeria. The Nok formed around 1500 BC and are known today for their achievements in ironwork and terracotta sculptures. Through December 2021, Breunig, Neumann, and others on their team have studied not only the sculptures left behind, but the society that helped shape them – including the diets of the Nok.

Teaming up with chemists from the University of Bristol’s Organic Chemistry Unit, the researchers analyzed residue on more than 450 prehistoric pots from the Nok, looking for signs of ancient plant material used as food. Lipids – or substances that can’t be dissolved in water – were one key the researchers looked for in their investigation into ancient diets.

Previous research has shown that the Nok ate plants such as cowpea, pearl millet, and a fig-like fruit known as African peach. Leftover seeds and nut shells have shed light on that part of their diet, too, but other food plants were unknown, left “invisible” due to rapid decomposition. In this study, the scientists found that 66 vessels contained lipids, a third of which were “distinctive and complex”, leading the researchers to believe that the Nok ate a greater variety of plants than previously thought.

Modern-day West African dishes often include sauces made from the leaves of the baobab tree or the “bitter leaf”, which are then flavored with spices and served alongside meat and starches like yams. Since the Nok region is located within West Africa’s yam belt, the researchers have searched for the origin of yam in Nok dishes since the beginning of the project. But because the plant tissues of yams and leafy greens are so soft, the evidence is unlikely to hold up over thousands of years, making it difficult – if not impossible – to trace their origins.

But this study may have provided a clue: some of the seven lipid profiles found on the pots could indicate underground storage of yams or other edible tubers. A chemical called suberin showed up in the analysis. Since suberin is found in plant organs both above ground and below ground, it may not be proof that this is where yams originated in West African cuisine, but it serves as a solid first step.

By using organic analysis, the researchers have opened a door into finding previously unknown ancient diets. This analysis can provide important societal context as well, since the substances that show up can point to not only what food was used and when, but also how it was stored, prepared, and eaten. And now, softer foods that decompose more easily, like leaves and tubers, can become part of the puzzle when piecing together how ancient cultures like the Nok went about their daily lives.

Maybe the herbs in your soup or the leaves in your salad have a more storied past than you’d previously considered. Just some food for thought at your next meal.

This study about ancient diets was published in the peer-reviewed journal Archaeological and Anthropological Sciences.