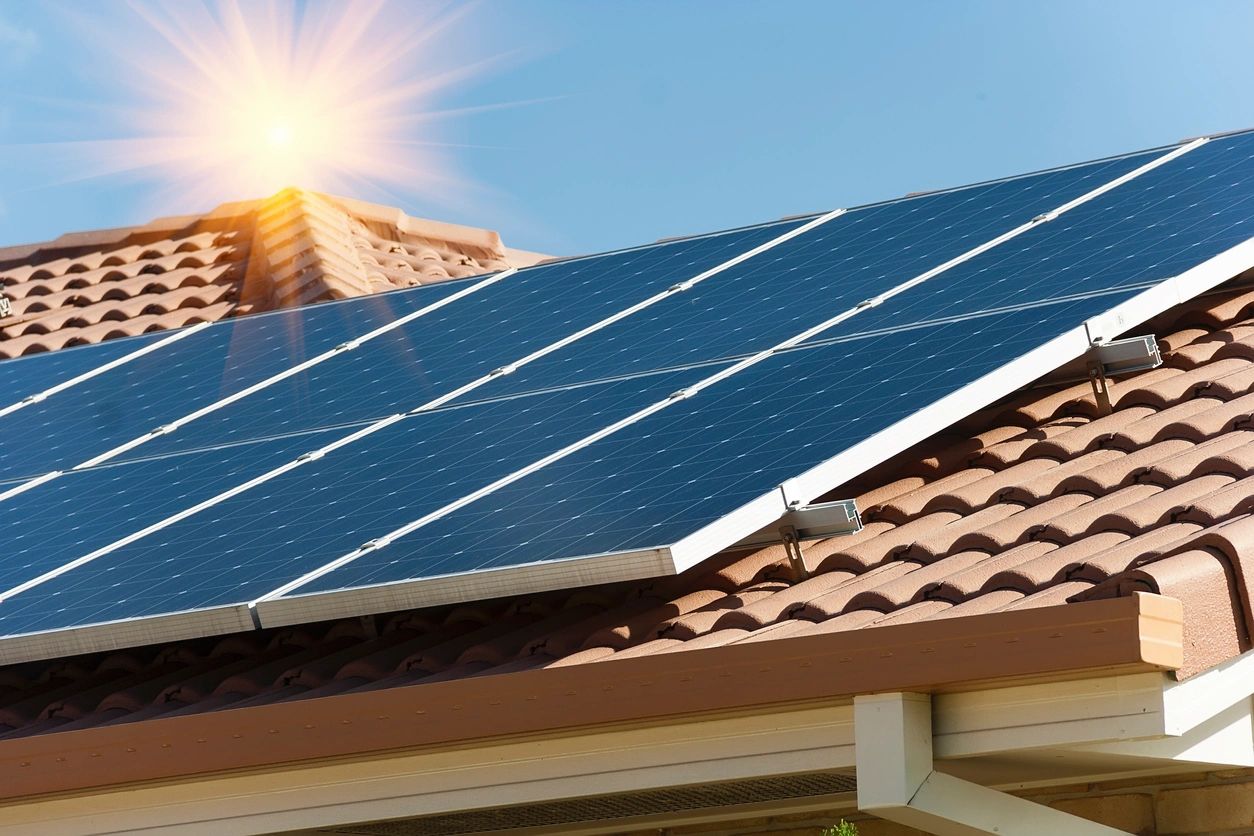 Cheaper, better solar power? Harnessing the power of the sun might finally become easier and less expensive thanks to new research into organic sensitizers.

According to Geoffrey Jones and Loubna Bouamane, researchers at Harvard Business School, using the sun as a power source predates electricity itself, making it one of the oldest forms of renewable energy. However, solar power has come a long way since fifth-century Greeks built their homes to retain the sun’s heat, and it now stands as one of the most promising areas of green electricity.

While you can find solar panels everywhere, they’re still imperfect. And because fossil fuels are cheap and easy to use, they remain the largest source of electricity. Nevertheless, recent developments in solar power might change that.

What might finally make solar power go mainstream is new, more efficient sensitizers for solar panels. A sensitizer is a dye that makes a semiconductor—a part that carries a small amount of electricity—more sensitive to sunlight. The better the sensitizer, the more energy a panel can get from the same amount of light. Although scientists have worked with sensitizers for years, it’s the recent findings that are showing more promise.

Fossil fuels are some of the most significant contributors to climate change.

Dye-sensitized solar cells (DSSC) are the most popular alternative to silicon cells. They use a variety of cheaper materials and are more efficient with sensitizers. As a result, they can offer solar power at a lower cost. However, DSSCs haven’t taken off yet because of a few complications. Synthetic dyes are usually expensive to produce, offering no cost-effective advantage. And while organic sensitizers are more affordable, they can be volatile and often don’t offer the same levels of efficiency.

Researchers running a joint project from South Ural State University (SUSU) and the Institute of Organic Chemistry of the Russian Academy of Sciences (IOC RAS) seem to have found a solution to this conundrum. In their recent publication, they stated that they discovered promising signs from new organic dyes. If proven consistently effective, these sensitizers could revolutionize solar power. With cheaper solar cells, solar energy would be a more realistic option for people. Right now, many can’t turn to solar panels because they’re too expensive, even if efficient. The final results of the joint project, however, could change that.

Because synthetic materials are expensive, scientists often turn to nature for inspiration. You can take a walk outside and find plants absorbing sunlight all around you. By studying natural solar absorbers, scientists can learn to make more effective solar cells.

Professor Oleg Rakitin, Doctor of Sciences at SUSU and coauthor of the joint study, explains that research on organic materials drives scientific progress. The researchers involved in the study followed this philosophy, turning to organic sensitizers to develop better solar cells. Judging from the early results, it seems that this approach has paid off.

In the project, the researchers tested three new metal-free sensitizers against existing organic dyes. The control group of existing sensitizers included WS-2, one of the most popular dyes for DSSCs, which proved to be less efficient than MAX114, one of the three new sensitizers.

MAX114 isn’t a naturally occuring sensitizer but a combination of various organic materials. This combination is an example of co-sensitization, the use of two or more dyes in a single cell. Co-sensitization allows sensitizers such as MAX114 to be more efficient, as different dyes work better under different conditions.

Transitioning to sustainable energy with solar power and more

The new sensitizers are part of a broader push toward eco-friendly electricity. As the threat of climate change continues to grow, the pursuit of sustainable energy expands with it. With more research into developing reliable and affordable solar panels, scientists are getting closer to the goal of creating cost-effective renewable electricity.

The findings of a study by Bismi Basheer, Dona Mathew, Benny K. George, and C. P. Reghunadhan Nair—who have been pursuing hybrid solar cells for years now—show that widespread sustainable energy is an achievable goal. We’re getting closer to it almost every day, and it couldn’t come at a better time.

Fossil fuels are some of the most significant contributors to climate change. According to Frederica P. Perera, founder of the Columbia Center for Children’s Environmental Health, fossil fuels can not only harm the environment but also cause various health problems in children. In light of this, sustainable energy seems a necessity for a healthy life on Earth.

Megan Ray Nichols is a STEM writer who covers industrial and scientific topics. She has four years of experience covering these industries, writing for sites including Thomas, IoT Times, IndustryWeek, and Discover Magazine. Megan also writes easy-to-understand science articles on her blog, Schooled By Science, to encourage others to take an interest in these subjects.