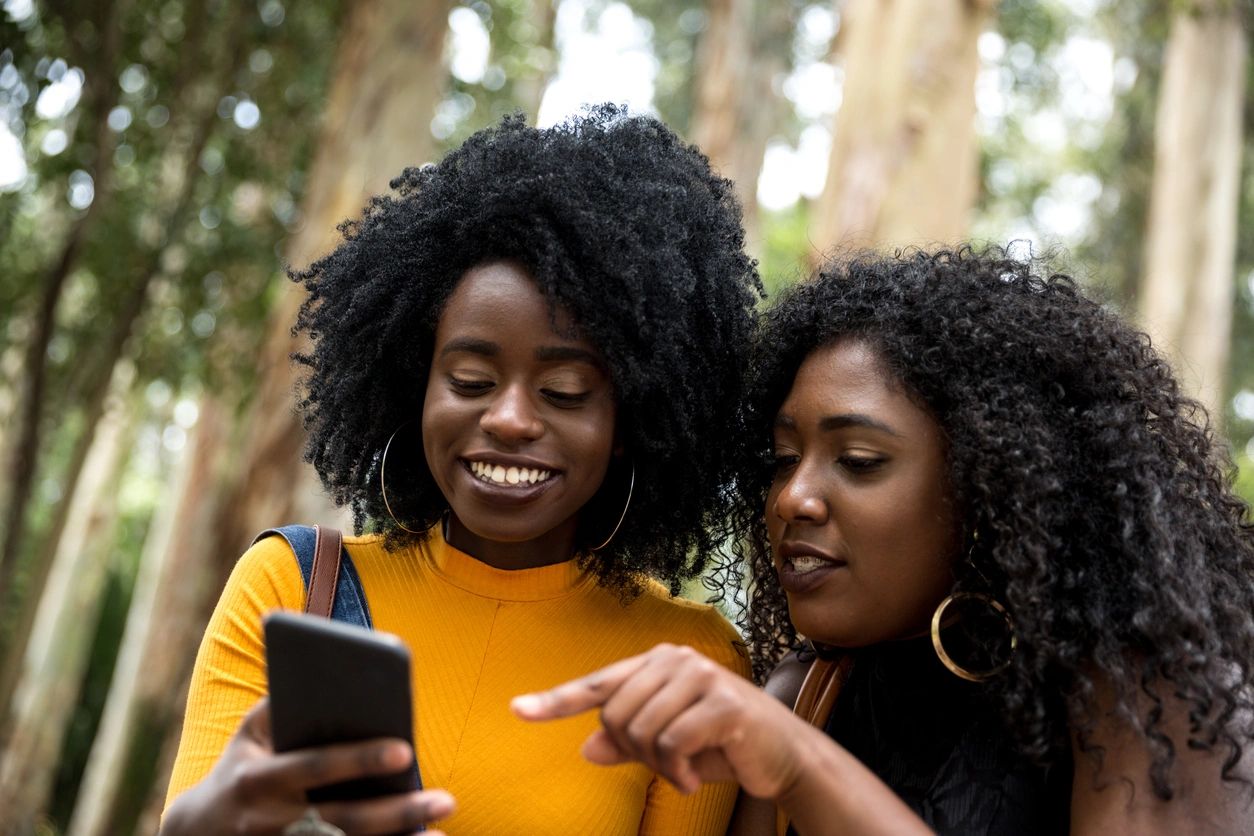 Gluttonous space tourists from another dimension are creating portals into our world, with the aim of turning Earth into a popular alien theme park, and the InterDimensional Council, or IDC, needs Earth-based citizen scientists to stop them!

Is this the latest conspiracy theory? Nope (at least not yet). It’s the premise behind a new augmented reality (AR) mobile game called WildSpot AR that is the centerpiece of the National Park Science Challenge, an NSF-funded research project that seeks to attract new audiences to urban National Parks through gameplay, and then challenge them to locate and explore areas of scientific interest.

Where does the citizen science game come in? Well, as players explore the National Park, they are offered related citizen science opportunities based on their activity. In other words, the gameplay offers entry points to actual research, working towards real-world science goals.

Fortunately, that effort can happen alongside the continuing effort to save the planet from extraterrestrial-induced annihilation.

Related: Four Ways (in One App) to Help NASA Study the Earth

An Interdimensional Alliance to Save Earth

WildSpot AR began six years ago, when I was Program Director for Technology and Learning at the American Association for the Advancement of Science (AAAS). Some say it started when I received a mysterious message from another dimension, explaining the danger that Earth faced from a neutrino-induced thinning of the fabric of spacetime. Others claim I just made the whole thing up when I was supposed to be filling out overdue expense reports.

Who’s to say which is true?

What’s indisputable is that after years of development and fine-tuning, WildSpot AR is finally out (available through both Apple and Google Play stores), and we’ll see if it’s effective. Fortunately, the goals of the IDC and the NSF are aligned: They both want to recruit young adults living near urban National Parks to explore nature, gain science-based skills, knowledge and confidence, and help save the planet.

Making it all possible are the efforts of professionals at the AAAS, researchers at the Institute for Learning Innovation (ILI), web developers and graphic artists at WildFlower Interactive, 3D modelers at Pixels and Polygons, and Gwen Singley, an extraordinary artist capable of turning my crude annotated doodles into compelling characters and settings. Also, game design and professional development services from Springtail Media (aka me). Guiding the effort were teams of young adults in Washington, D.C., and San Francisco, and National Park Service staff.

In WildSpot AR, Earth and our neighboring planet, Chi, exist practically on top of one another, and yet are oblivious to each other’s existence. Similarly, our urban National Parks, including the National Mall and Memorial Parks and Anacostia Park in Washington, D.C., and Golden Gate National Recreation Area in San Francisco, exist alongside densely populated communities that often don’t know about them.

To play the citizen science game, players use their mobile devices to locate augmented reality WildSpot disks in these National Parks. When activated, the disks open portals into Venn Spaces: areas where a neighboring dimension overlaps our own. There, alien organisms and phenomena are leaking into our world, aided by Vores, a race of insatiable, thrill-seeking tourists. Players identify strange organisms and unusual physical anomalies, collect specimens and record behaviors. They then attempt to isolate any potentially dangerous creatures or phenomena they’ve found, while the Vores seek to release them.

Players also locate Wayside WildSpots that mark areas in the park that are of scientific or historical interest and conduct additional investigations, such as mapping invasive species or identifying pollinators. National Park staff can create and place Wayside Quests to draw attention to park locations and topics that visitors might otherwise miss.

At the completion of these Quests, players get suggestions of related real-world citizen science projects, collected at the SciStarter website, that they can join to help researchers studying the topic.

The idea is that the primary AR game attracts new audiences to the National Park while introducing some basic science process skills, and the Wayside WildSpots then bring them to areas of real-world scientific interest. If that experience piques their interest, players can join the suggested citizen science projects to engage in real-life science research.

Stay tuned for research findings later this year, and new WildSpot adventures in a National Park near you.

NOTE: While any National Park is free to create and place Wayside WildSpot Quests (after completing a workshop and getting credentialed), the primary WildSpot AR game fields occur so far only in Washington, D.C. and San Francisco, CA.