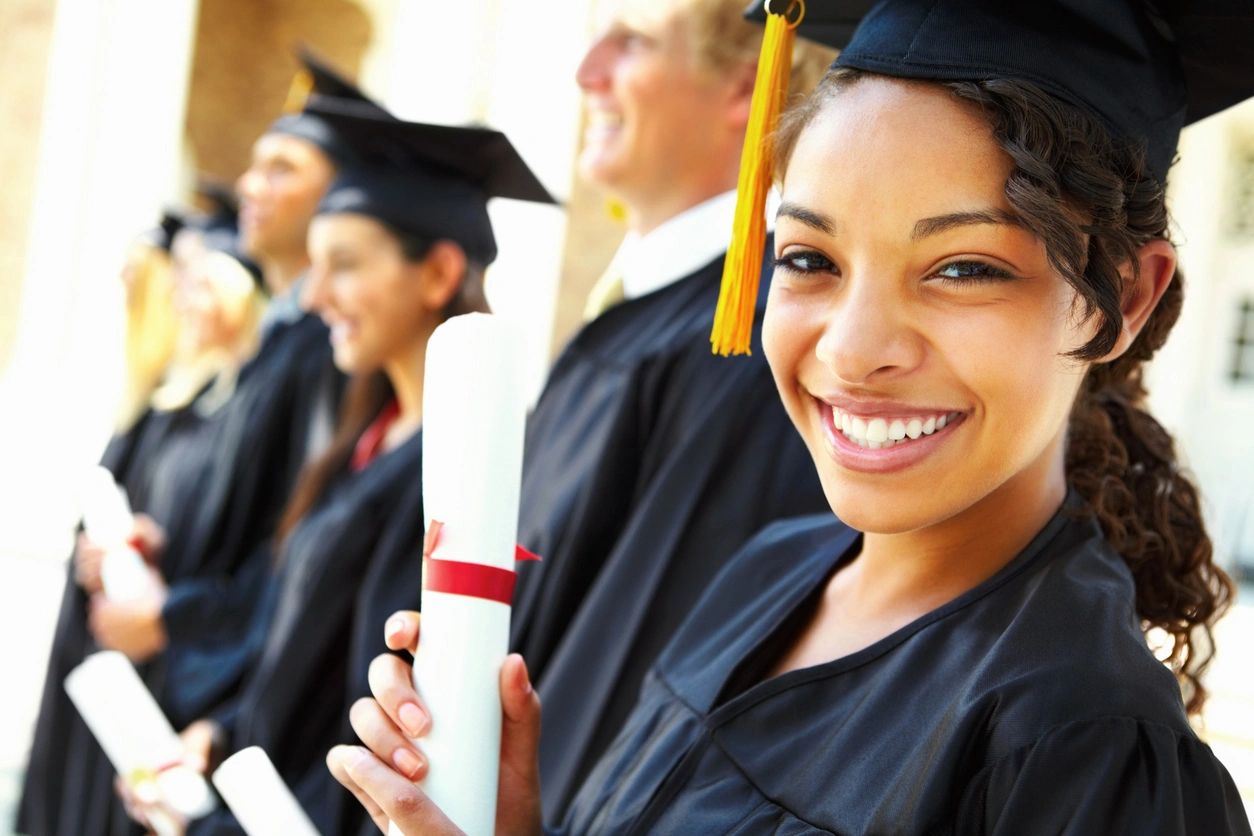 Does timely college graduation depend more on a student’s self-regulation or on their admission test scores? Researchers decided to find out.

For almost a century, our school system has been structured with the assumption that excelling in school relies on a student’s cognitive intelligence, that is, a person’s ability to solve math problems, spatial puzzles, and verbal tasks. Cognitive intelligence is also referred to as “general intelligence” or IQ. While this theory has been questioned by researchers (and students!) for decades, the presumed importance of general intelligence gave rise to standardized tests such as the SAT and ACT for college admissions and the GRE, LSAT, and MCAT for graduate degrees. However, over the last few years, colleges and universities have increasingly chosen to get rid of admission tests. What is driving this decision? And if admission tests are not useful in predicting college graduation, what is?

Dr. Angela Duckworth and her research team are leaders in the research of educational achievement, and they have uncovered the importance of the personality characteristic grit in completing school. Grit encompasses several qualities, such as determination, self-regulation, and perseverance when facing obstacles. In their publication published in the peer-reviewed journal American Educational Research, Dr. Duckworth and her team tested the hypothesis that high school grades are better predictors of college graduation than admission test scores (such as the SAT). More specifically, they hypothesized that high school grades are better predictors because they reflect a student’s grit, whereas the admission tests only reflect a student’s cognitive intelligence.

RELATED: Nests, Neurons, and the Evolution of Behavior

However, this time, Dr. Duckworth could now ask and compare if it was actually the student’s self-regulation that explained why high school grades were such good predictors. When testing whether a variable such as high school grades are significantly better at predicting college graduation, researchers use advanced algorithms that can test the relationship between multiple variables at the same time. A challenge with this approach is that a variable may capture certain aspects that the researcher did not think of. For example, a scientist may think high school grades only reflect cognitive intelligence and dismiss (unintentionally) that high school grades are also influenced by other parameters, such as a student’s effort and motivation. The more variables you add and the more you specify each variable, the better validity (i.e., accuracy) will your predictive power have.

In the past, researchers had only added high school grades and SAT/ACT scores as variables to predict timely college graduation. Now, Dr. Duckworth’s team also added students’ “self-regulation” and “cognitive intelligence” scores. Indeed, when self-regulation was added to the algorithm, high school grades were no longer significant predictors of college graduation. Instead, self-regulation was the only variable with strong predictive validity. In other words, their research found that a student’s ability to self-regulate is critical in determining their future academic success, such as college graduation. In contrast, if they asked which variable is most important for predicting a high score on an admission test, cognitive intelligence was the winner. That is not a surprising observation since admission tests are designed to test a person’s school knowledge (e.g., math), rather than their behavior (e.g., effort and motivation). In short, the reason high school grades have been such strong predictors for college graduation and academic success in general is because they are powerful indicators of personal attributes such as determination, emotional-regulation, and persistence to obtain goals in the face of obstacles. Dr. Duckworth’s team have now uncovered that what really predicts timely college graduation is self-regulation: the determination and perseverance to complete tedious and difficult tasks that are asked of them.

What are the implications of this research? The researchers emphasize that self-regulation, and other similar personality attributes, can be taught. Should schools teach students how to practice and develop their self-regulation and grit? Should parents be taught to support their child’s grit better? We also need to consider other skills that likely contribute to achievement, such as participation in extracurricular activities, leadership roles, and artistic practices. The researchers encourage future research to investigate how these types of activities prepare a student for future academic success.

The team advises against eliminating admission tests and the like altogether. Instead, they advocate for a more holistic approach to student evaluation: judging a student’s capability should involve their personal characteristics, such as grit. Personality characteristics reflecting determination, motivation, and self-regulation should carry more weight in college admissions.

This research is published in the peer-reviewed journal titled Academic Educational Research Journal.