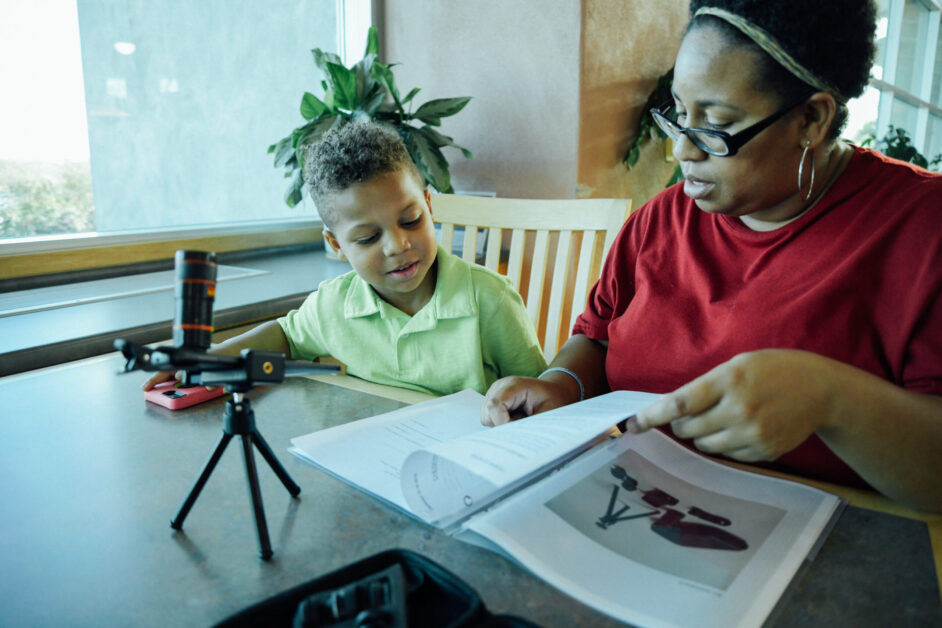 When the COVID-19 pandemic shut the world down in the spring of 2020, teachers, librarians, camp counselors, park rangers and more found themselves scrambling to adapt. Although the virus drastically altered plans, the learning didn’t necessarily stop thanks to the tireless efforts of educators of all kinds.

In many cases, teachers and others found themselves turning to citizen science as a programming resource, which asks volunteers of all ages to gather data to help scientists study and learn about the world. Many citizen science projects are designed to be done wherever you are, making them a great fit in a trying time. During a year when many felt worried, bored or isolated, some SciStarter members reported that participating in projects helped them feel more connected. For others, it was another opportunity to contribute to science, or just to get outside. In fact, SciStarter saw a 480% increase in contributions to projects in April 2020 compared to April 2019 as citizen scientists began looking online and in their communities for ways to get involved during the early days of the pandemic.

Julie McLaughlin teaches 10th grade biology at Campbell-Savona Junior/Senior High School in New York. “I wanted to provide my students with an opportunity to see that they can do things with science that doesn’t have to happen in a classroom,” she says. She had her students choose projects on SciStarter that interested them, and put them into groups to explore the projects together.

“I think it’s important to show [students] that anybody can help scientists and advance research and be involved. You don’t have to have a PhD,” says McLaughlin. “That’s the message that I want my students to have: Science does not end when you leave my classroom.”

Elissa Ballman works with the Maine Forest Tick Survey. The team originally planned to launch a study on tick populations in Maine’s forests that involved in-person training sessions, supply pick-ups and more. When everything shut down last summer, they had to get creative.

“We switched everything online, we put our training sessions on our website, we had live webinars,” says Ballman. “It turned out to be amazing.”

Getting Creative with Remote Science Learning

Ballman says over 200 people applied to take part in the project, which was originally designed to accommodate 100. The team has already learned a lot from the data these citizen scientists collected. For example, they found significantly fewer black-legged ticks — which can transmit pathogens — in areas that had had a timber harvest any time in the last 20 years. They also found significantly more ticks on properties that had more invasive plant species, like Japanese barberry and bush honeysuckle.

“I just love the concept of citizen science,” says Ballman. “I always promote SciStarter to our volunteers, because for a lot of them, it’s their first time doing citizen science.” Many of the volunteers want to learn more about ticks and other pests near them, she says, and citizen science offers a way to connect with real scientists. “A lot of them really enjoy it,” Ballman continues, “so I encourage them to go out and find other projects to get involved with, and to continue to do work in citizen science.”

Mercedes Harris coordinates youth development programs for teens at the New York Botanical Garden in the Bronx. Normally, her teens participate in citizen science projects on-site, but during the pandemic, they took their projects observing plant phenology to their own neighborhoods.

“We wanted to keep that group of teens engaged,” says Harris. She says she sent surveys asking about the teens’ access to green spaces like yards and parks, as well as to a device that could download apps, and then set them up with projects she learned about through SciStarter.

“SciStarter had a lot of information in terms of how to get involved in your neighborhood,” says Harris. She and her volunteers worked with iNaturalist, as well as Nature’s Notebook from the USA National Phenology Network, to record observations. “We made sure everyone had an idea as to how to do [citizen science], its importance, its applicability — and how they can be a part of it themselves,” she says.

Harris recalls that students reported especially enjoying the outdoor component. “I remember folks saying, even though they weren’t coming together as a group, having a goal of getting outside and tracking this plant was something to get them motivated, to get them out of the funk of online school and just the same routine,” says Harris. “It’s something they continue to talk about.”

Anna Funk is a science journalist and holds a PhD in prairie ecology.