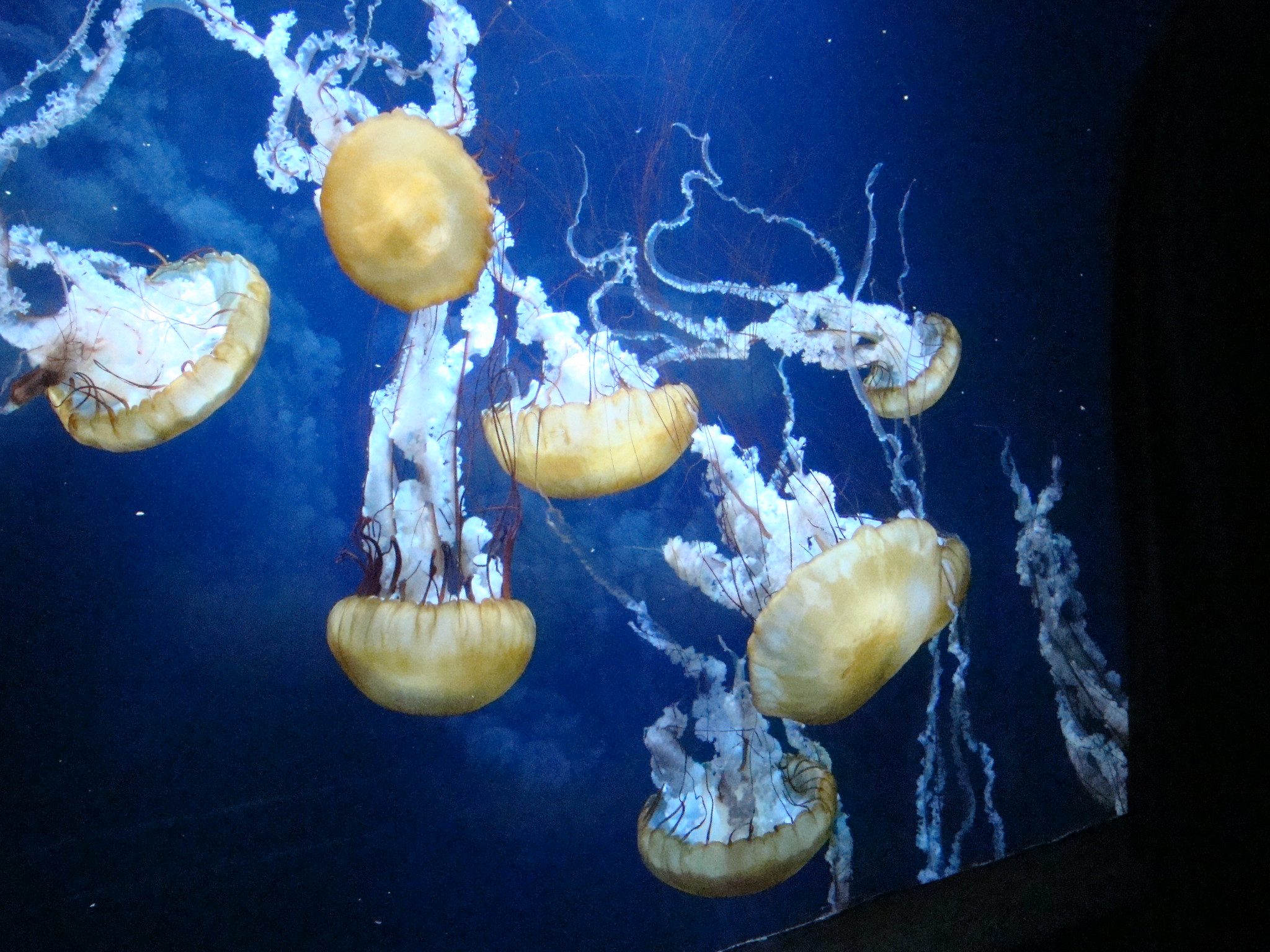 Jellyfish don’t just drift. They can detect ocean currents, navigate, and move. In fact, they are more advanced than you might think.

Researchers have found that jellyfish, or jellies, can detect ocean currents and actively swim against them. “Jellyfish are not just bags of jelly drifting passively in the oceans,” says Graeme Hays of Deakin University in Australia. “They are incredibly advanced in their orientation abilities.” It is believed that this is how jellyfish are able to congregate in blooms consisting of hundreds to millions of individuals at certain times of the year.

Blooms of jellies have been increasing in number and frequency in recent years. Find out why.

Scientists have long wondered how jellies are able to navigate the open ocean without eyes, and it seems now they have an answer. “Detecting ocean currents without fixed visual reference points is thought to be close to impossible and is not seen, for example, in lots of migrating vertebrates including birds and turtles,” Hays explains.

How a jelly navigates

Researchers tracked the migrations of jellies with GPS loggers and used GPS-tracked floats to record the current flows. However, exactly how the jellyfish figure out which way to go is not yet fully understood. Researchers believe it’s possible that the surface of the jellyfish’s body is sensitive enough to detect currents. Alternatively, or additionally, they may be using other cues, such as the Earth’s magnetic field or infrasound.

While jellies play an important role in ocean ecosystems as prey (for leatherback sea turtles, for example), they can also clog fishing nets and sting beach goers. Understanding how jellies navigate in the open ocean and will help oceanographers better predict when and where large numbers of the animals are likely to cause problems.

“Now that we have shown this remarkable behavior by one species, we need to see how broadly it applies to other species of jellyfish,” Hays says. “This will allow improved management of jellyfish blooms.”

Impress your friends with a few facts about jellyfish!

These findings have been reported in the Cell Press journal Current Biology.

Featured photo: Jellyfish photographed by Rach at the Aquarium of the Bay in San Francisco, California