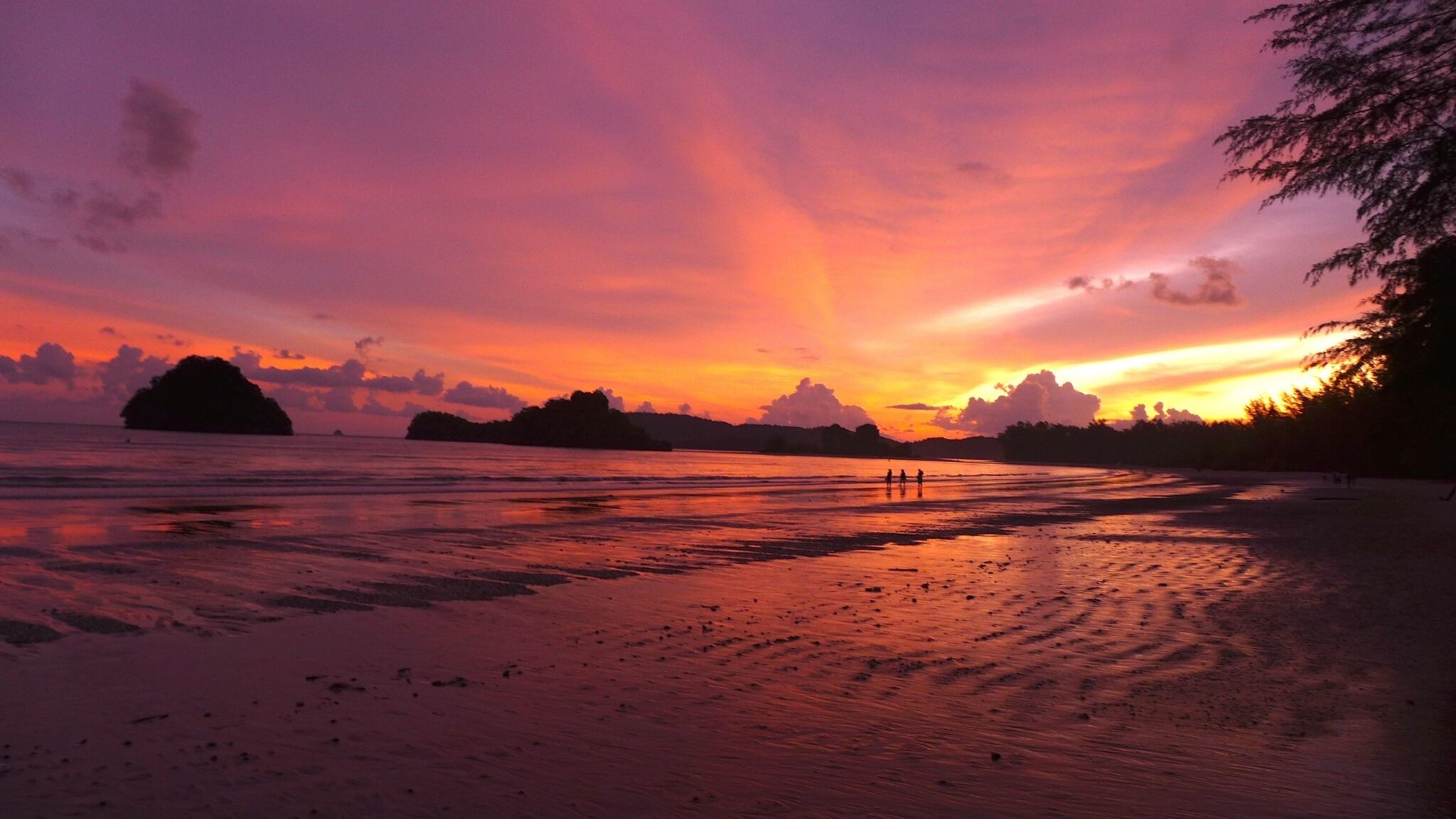 A study of the variability of the global climate system has revealed that global ocean temperatures are on the rise.

“This summer has seen the highest global mean sea surface temperatures ever recorded since their systematic measuring started. Temperatures even exceed those of the record-breaking 1998 El Niño year,” says Axel Timmermann, climate scientist and professor at the International Pacific Research Center, University of Hawaii at Manoa.

Recorded ocean surface temperatures had been rising steadily alongside rising greenhouse gas concentrations. Then came the so-called Global Warming Hiatus, the  period between 2000 and 2013 when sea surface temperatures stopped rising despite the continuing increase in greenhouse gas concentrations. The Hiatus raised a lot of public and scientific interest. However, since April 2014 ocean warming has picked up speed again, according to Timmermann’s analysis.

“The 2014 global ocean warming is mostly due to the North Pacific, which has warmed far beyond any recorded value and has shifted hurricane tracks, weakened trade winds, and produced coral bleaching in the Hawaiian Islands,” explains Timmermann.

According to Timmermann’s research findings, several events preceded the latest upswing in ocean temperatures. In January 2014, sea surface temperatures started to rise unusually quickly in the extratropical North Pacific. Then in April and May, westerly winds pushed a huge amount of very warm water from the western Pacific eastward along the equator. This warm water has spread along the North American Pacific coast, releasing into the atmosphere enormous amounts of heat that had been confined to the Western tropical Pacific for nearly a decade.

The current record-breaking temperatures suggest that the thirteen-year pause in ocean warming has come to an end, and the waters are indeed getting hotter.