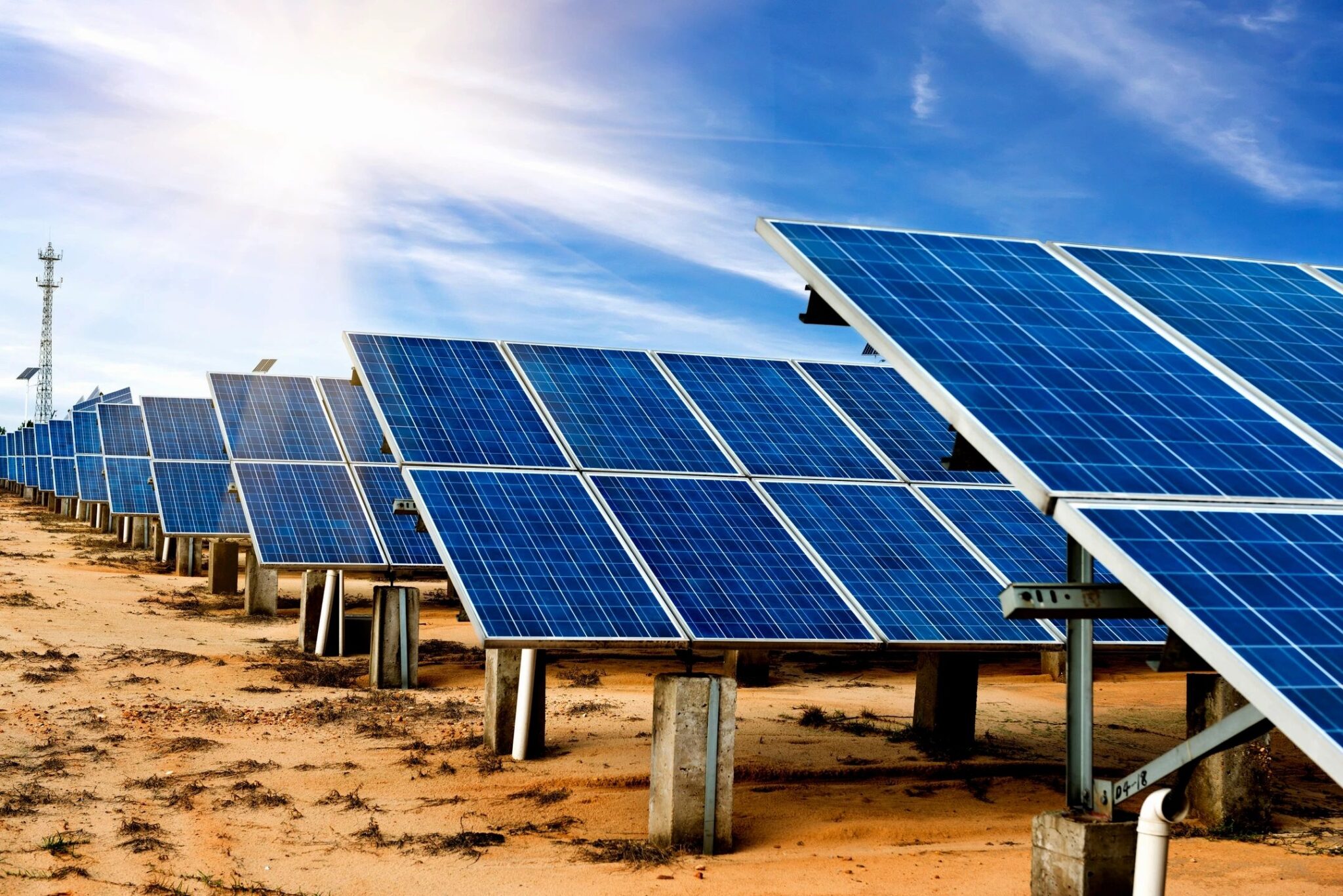 The Covid-19 pandemic has taken a horrific toll on human lives, there is at least one bright spot: a global drop in carbon dioxide emissions from fossil fuels like coal and oil.

Though the Covid-19 pandemic has brought unprecedented challenges, strained world economies, and taken a horrific toll on human lives, there is at least one bright spot: a global drop in carbon dioxide emissions from fossil fuels like coal and oil.

And now, from a new economic study, there comes even better news for environmental health. The market for coal-fueled electricity could be waning once and for all.

The study, published in February 2021, comes from a team of economists in Berlin and Potsdam, Germany. Using data from BP, Ember and the International Energy Agency, they examined Covid-19’s impact on the energy system and demand for electricity, projecting what the future of low-carbon electricity might look like in light of those changes.

Fossil fuel emissions saw an all-time high in 2018, but lead author Christoph Bertram and his fellow researchers predict those numbers could be a thing of the past, expecting 2021’s electricity demand to match that of 2019.

Meanwhile, cleaner energy has started to transform the power sector in recent years, even pre-pandemic, thanks to increased popularity of solar, wind and other renewable energy sources. Better technology and reduced costs have helped make low-carbon electricity more accessible and widespread since it hit specific markets in the 2010s. But the pandemic has only accelerated these changes. N; not only is the fossil fuel sector diminished due to Covid-19, but the renewable energy sector is actively growing.

Renewable energy and the power of diverse sources.

Though fossil fuel emissions have experienced a temporary drop in across the board during the pandemic, the study shows coal has been hit particularly hard. Bertram explains that coal plants are usually shut down first when demand drops, since they cost so much to run.

“In contrast, renewable power sources such as wind and solar plants, once built, have significantly lower running costs — and keep on operating even if the demand is reduced,” Bertram says.

Since the bulk costs of renewable energy lie in its installation, once a plant is built, it’s relatively cheap to run compared to its fossil-fuel counterparts, which are constantly burning through money as they burn through fuel in times of decreased demand. The study refers to this mechanism as “merit-order.”

It also addresses the situation with natural gas, which tends to have higher fuel costs. Though natural gas plants are typically among the first to shut down, the study explains that the overall market downturn has reduced demand for oil and natural gas across all sectors, contributing to a decline in price. While coal’s prices have also dropped, the economists factored in the costs of mining and transporting coal, not to mention more expensive upkeep in coal plants.

Overall, the researchers found that less power is being generated by burning coal, and they say that with the right balance of policies and market trends, this could continue after the pandemic ends.

The key, according to the study’s co-author Gunnar Luderer, is to keep expanding the clean electricity sector beyond increased demand for electricity.

“Only if we saw unusually high demand for electricity along with surprisingly few additions of renewable power plants from 2022-2024 and beyond, fossil fuel generation would rebound to pre-pandemic levels,” Luderer says.

Of course, this lasting change is dependent on global leaders and lawmakers, who must enact climate policies that aim to reduce fossil fuel emissions. Entire towns and communities depend on the coal and oil industries for employment, so elected leaders will also need to prioritize creating new jobs for displaced coal and oil workers. Some people and businesses will still continue to burn coal, and some leaders will continue to support the industry. But if nothing else, despite these inevitabilities, the pandemic has put coal-sourced electricity’s weaknesses on display for all to see.

“Our research shows that investing in fossil-fueled power is not only environmentally irresponsible — it is economically very risky,” co-author Ottmar Edenhofer says.

More than a few steps lie between us and a stable climate, including increased investments in clean power and eliminating government subsidies for fossil fuels. But during a time of seemingly insurmountable challenges, the Covid-19 pandemic has created an unexpected opportunity to put an end to high-carbon electricity, one of humanity’s most ecologically harmful practices.

This study was published in the journal Nature Climate Change.