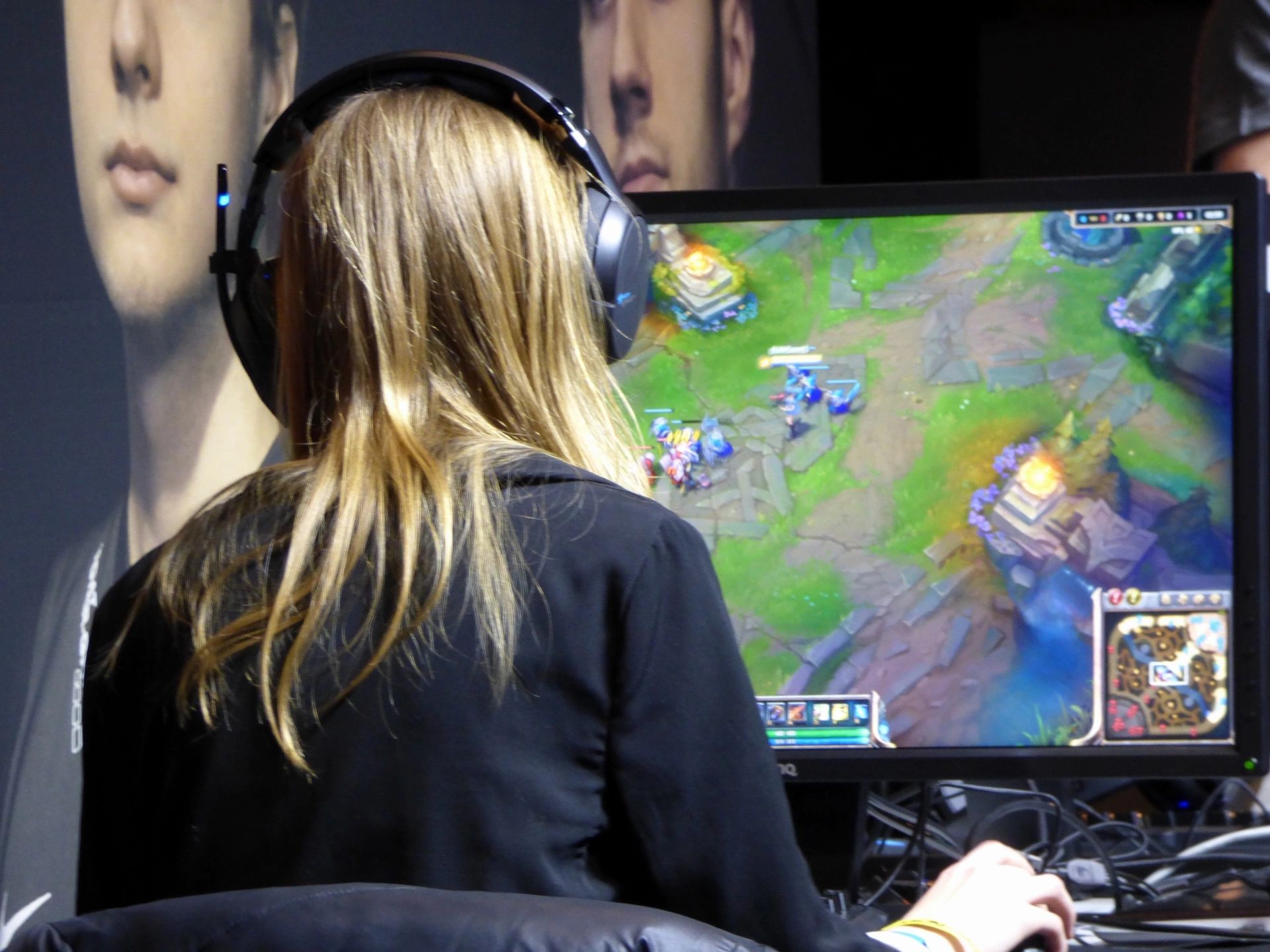 Video games may increase the amount of visual information your brain can process at once, according to a new study.

For millions of people, video games like League of Legends and World of Warcraft are sources of engaging competition and enjoyment. But according to a new study, they may have an added benefit: sharpening a person’s ability to make effective, strategic decisions on the fly and under pressure.

A recent study explored the effect of “action real-time strategy games” on 38 volunteers from the University of Electronic Science and Technology in Chengdu, China. Half of the all-male group of volunteers were considered experts at League of Legends, ranking in the top 7 percent of all players, while the other half of the study group ranked in the bottom 30 to 45 percent of players.

The study ran the volunteers through 480 trials over a two-hour period, testing them for “attentional blink,” a method typically used to see how well people process visual information. In particular, the researchers were looking for volunteers’ visual selective attention, or VSA, which is how well a person can filter out important information from a fast-paced, constant stream of items. When a test subject “blinks,” they miss one piece of important information because their brains are still busy processing another.

RELATED: ACCESSIBLE TECHNOLOGY DESIGN TO STEP UP YOUR GAME

It’s no secret that video games require several skills for success, such as attention to detail, working together with teammates to accomplish a common goal, and the ability to strategize in real time. Someone playing World of Warcraft, for instance, has to be aware of information on various parts of the screen while simultaneously planning his or her next move in conjunction with teammates’ roles, based on the information shown. Of course, all of this occurs within a player’s own cognitive limitations—some of which were more inhibitive than others in this study.

Previous research about the effect of video games on the human brain have covered topics like memory and hand-eye coordination. A recent study in 2018 even looked at how well expert gamers could find a moving object across 24 locations, suggesting video games have an impact on spatial skills. But according to a press release, this study is the first of its kind in that it’s focused on time rather than space.

Video games as a brain tool

When processing a lot of visual information at once, we often need breaks between one event and the next, so our brains can store what they absorb and figure out how to react to it. According to the press release, there’s a window of about 200 to 500 milliseconds during which most people tend to miss something in a rapid stream of information.

Using that typical window as a framework for studying tendencies to “blink” and miss something, the research team placed electrodes on the front and sides of volunteers’ heads to record their brain activity during the test. In the end, they found that advanced League of Legends players were less likely to miss information throughout the test, compared to their beginner counterparts.

Not only were the expert players able to pick up on targets more quickly and accurately, but the brain scans showed they were actually able to devote more brainpower to these tasks than the less experienced players, according to study co-author Dr. Weiyi Ma of the University of Arkansas. This leads the study team to believe that video games like World of Warcraft and League of Legends could be an effective tool to hone VSA.

Onto the next level

Since this is the first study of its kind, it leaves some questions in its wake. The study offered an alternative explanation that “blink” could be the brain trying to avoid mixing up the order of events during the stream of information, rather than a sign that one person’s attention-giving resources are more limited than another person’s. It also raised the question of whether video games improve VSA in general, or just when a person is in front of a computer, since test subjects were placed in front of screens during the study and are in a similar environment when gaming.

Whatever the answers to these questions may be, this new study leaves room for more exciting research into something that unites millions of people—and warlocks, demon hunters, and druids—worldwide.

This study was published in the journal Frontiers in Human Neuroscience.