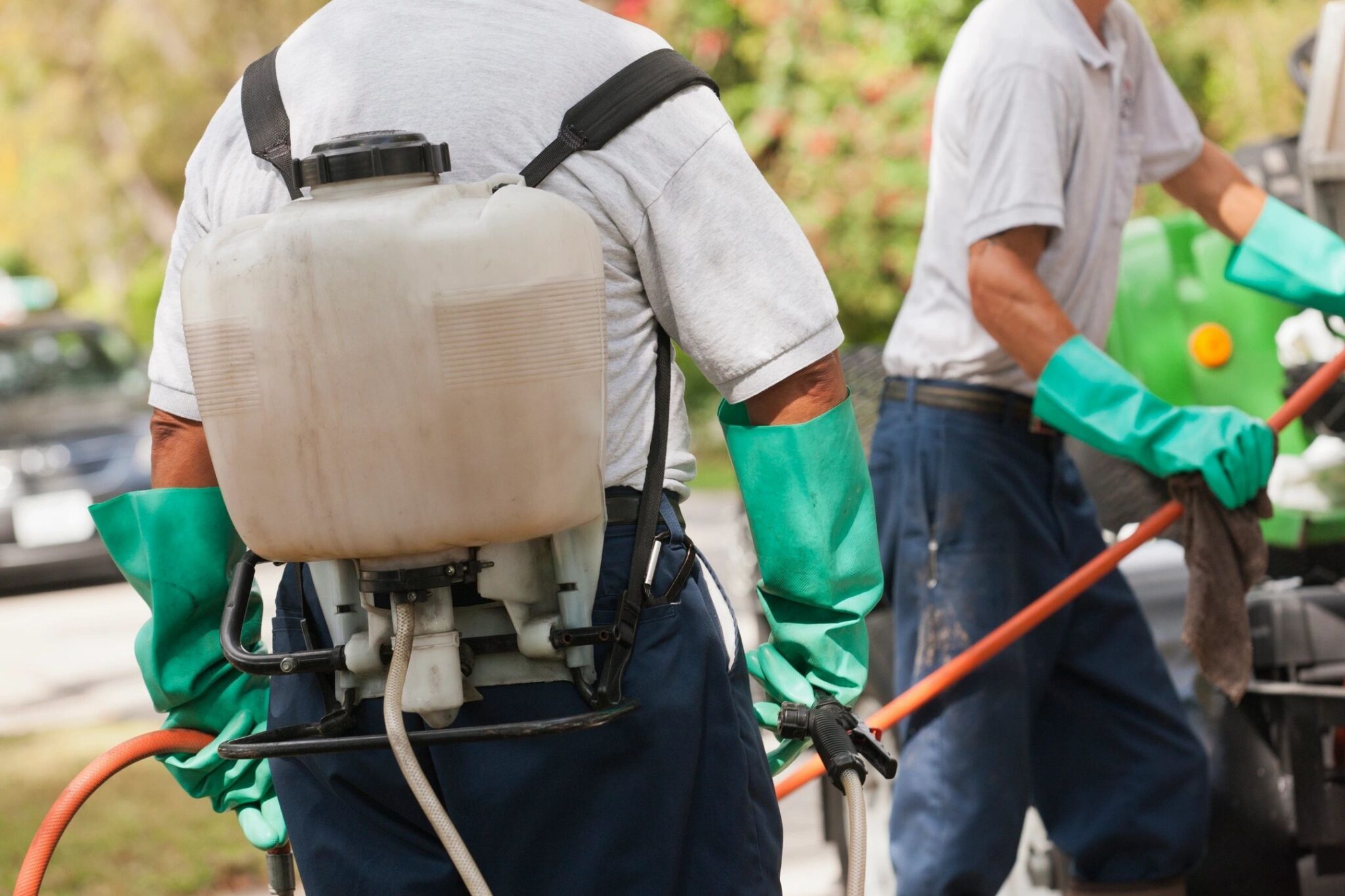 Pesticide hazards to human health and the environment have long been a bone of contention, leaving people confused and in need of clear guidelines.

The effects of pesticides on humans and the environment have been the subject of debate for years. With so much changing information from different sides, it can be challenging to understand what’s a risk and what isn’t. While there’s still debate, most studies suggest that there are some pesticide hazards you should know about.

The sole purpose of using pesticides is to inhibit or kill organisms that would otherwise destroy plants. Since pesticides are supposed to harm some organic life, it stands to reason that there may be some risks involved. Knowing what these pesticide hazards are can help you make informed decisions about buying or growing produce.

Throughout modern agricultural history, scientists have noted how pesticides tend to affect non-target organisms. Many of these chemicals have long half-lives, so they stay in the environment long after initial deployment. The lingering traces of pesticides can be hazardous to surrounding plant and animal life.

Organochlorine (OC) pesticides, like DDT, are particularly harmful. Studies have found that, over time, OCs even impact apex predators, which are predators at the top of the food chain, who don’t eat the pesticides’ targets. Because these chemicals last so long, they linger in organisms throughout the food chain.

Apart from poisoning animals, pesticides can affect plant life by seeping into the soil and water. Some chemicals, especially herbicides, can kill beneficial microorganisms in the ground, making it less fertile. This loss in fertility can decrease crop yields and harm the surrounding environment.

Some of the most prevalent, and contested, pesticide hazards are their effects on people. Pesticides can enter your body when you eat produce with pesticide residue still on them. As a result, pesticides may affect humans the same way they impact apex predators in local ecosystems.

The U.S. Environmental Protection Agency (EPA) asserts that many pesticides are safe, despite categorizing them as hazardous waste based on their toxicity. It’s not that the EPA ignores their poisonous nature; rather, it recognizes that pesticide traces left in food may be scarce. Still, some studies suggest that even minuscule amounts can affect humans.

Research has found that some foods contain DDT, despite it being one of the most tightly controlled substances. The EPA itself lists DDT as a probable human carcinogen and grants that it could cause reproductive problems. While humans may be able to ingest a small amount safely, how much it takes to affect people is still unclear.

Governing agencies have gone back and forth on the validity of some pesticide hazards. In some cases, they even conflict with one another. Though the EPA approved the use of dicamba-based pesticides, a federal court reversed that decision, banning the substances.

The Ninth U.S. Circuit Court of Appeals stated that the EPA had downplayed the hazards of dicamba. While the crops farmers use dicamba on are usually resistant to it, the same isn’t true of nearby plants. The substance can leach into the soil or drift through the wind and damage other nonresistant crops.

Examples of contestation like this may result in the EPA’s current corporation-friendly agenda being called into question. The way it determines whether or not a chemical is safe may not cover all real-life scenarios, which is why government regulations can’t be used as a surefire method of measuring pesticide hazards.

There’s a lot of uncertainty as to whether or not pesticides are safe. While some have definite damaging effects on the environment and humans, government agencies ban or regulate the most toxic chemicals. At the same time, these restrictions may not go far enough, and some dangers may persist.

If you don’t know whom to believe, you can choose to use one of many pesticide-free options available on the market. Otherwise, understand that the health concerns around pesticides, while common, are not shared by everyone. Until more conclusive research emerges, the true extent of pesticide hazards will remain unknown.