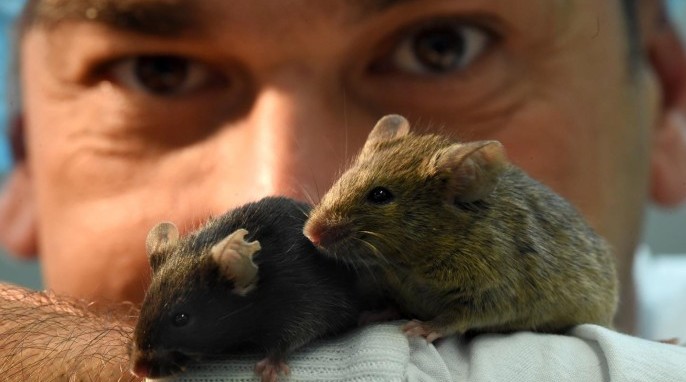 Although some people swear by the Paleo diet (short for “Paleolithic”) diet, research suggests that eating a low-carbohydrate, high-fat diet can lead to rapid weight gain and health complications in as little as eight weeks. What’s going on?

OK, we’ve all seen plenty of fad diets come and go, but the Paleo diet has an earthy, back-to-basics vibe. Perhaps that’s why the research findings from the University of Melbourne have surprised many people. And yet, the findings are so striking that the University of Melbourne research team has gone so far as to issue an urgent warning against putting faith in so-called fad diets that are supported by little or no scientific evidence.

The researchers do not recommend following any form of the popular Paleo diet. Their findings suggest that the Paleo diet could be particularly dangerous for people who are already overweight and who have sedentary lifestyles.

Sof Andrikopoulos, President of the Australian Diabetes Society, has expressed concerns that the mass media hype around these diets leads people to try fad diets that are backed by little evidence. In people with prediabetes or diabetes, the low-carb, high-fat (LCHF) diet could be particularly risky. “Low-carbohydrate, high-fat diets are becoming more popular, but there is no scientific evidence that these diets work. In fact, if you put an inactive individual on this type of diet, the chances are that person will gain weight,” Andrikopoulos says.

“There is a very important public health message here. You need to be very careful with fad diets, always seek professional advice for weight management and always aim for diets backed by evidence.”

Researchers at the University of Melbourne originally set out to test whether a diet high in fat and low in carbohydrates would help people with prediabetes improve their health. The team assembled two groups of overweight mice with prediabetes symptoms. They put the mice in the test group on the low-carb, high-fat (LCHF) diet and fed an ordinary diet to the mice in the control group. The mice in the test group were switched from a diet with 3 percent fat to one with 60 percent fat. Their intake of carbs was reduced to only 20 percent.

After eight weeks, the group on the LCHF diet gained more weight, their glucose intolerance worsened, and their insulin levels rose. They each gained 15 percent of their body weight and doubled their body fat.

“To put that in perspective, for a 100-kilogram person, that’s the equivalent of 15 kilograms in two months. That’s extreme weight gain,” Andrikopoulos explains. “This level of weight gain will increase blood pressure and increase your risk of anxiety and depression and may cause bone issues and arthritis. For someone who is already overweight, this diet would only further increase blood sugar and insulin levels and could actually predispose them to diabetes.”

What Does the Doc Recommend?

“We are told to eat zero carbs and lots of fat on the Paleo diet. Our model tried to mimic that, but we didn’t see any improvements in weight or symptoms. In fact, they got worse. The bottom line is it’s not good to eat too much fat.”

Andrikopoulos says the Mediterranean diet—which is not a fad diet but a representative diet of a region of the world—is the best for people with prediabetes or diabetes. The Mediterranean diet is “backed by evidence and is a low-refined-sugar diet with healthy oils and fats from fish and extra virgin olive oil, legumes and protein,” in addition to fruits, vegetables, and whole grains.

These findings are published in the Nature journal Nutrition and Diabetes.