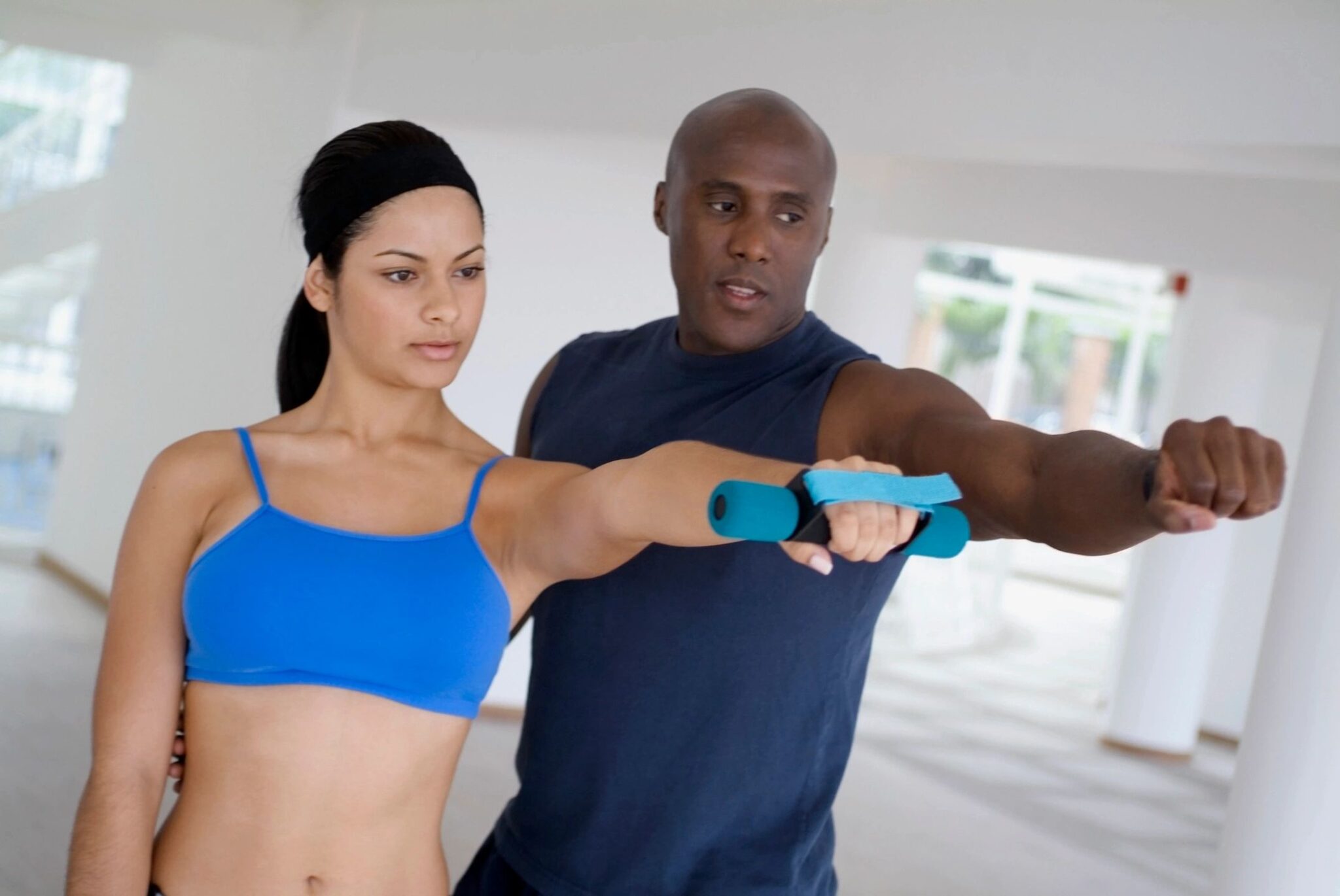 Scientists have discovered that the over-expression of a protein, NANOG, can lead to the reversal of aging in skeletal muscle cells.

Scientists at the University at Buffalo, New York, have discovered that the over-production of a protein, NANOG, can lead to the reversal of aging in skeletal muscle cells.

What are skeletal muscles, and what happens to them as we age?

Skeletal muscles are made of long, striated fibre-like cells, and play a major role in maintaining the structure and function of our muscles. They are usually voluntary muscles that we can control, such as those in our arms and legs, and are connected to our skeletal systems. Most of these cells make up muscle systems that we use to move, maintain posture, and stabilize our joints. They are formed from precursor cells called myoblasts.

As we age, so do our muscle cells. There are many markers of aging- cells grow in size, their mitochondria (the powerhouse of the cell!) struggle to work, the cells stop dividing and proliferating, or they die. The onset of aging (also called senescence) can impact the structure of the cell’s nucleus. The nucleus contains DNA in the form of coils called chromatin, and senescence damages these chromatin networks. This causes cell and muscle fibre stress, ultimately leading to the death of the cells in a process known as autophagy.

The death or age-related degeneration of muscle cells can cause weakness, fatigue, and might also lead to diseases such as muscular dystrophy,

Scientists at the University at Buffalo, New York, conducted a series of experiments in both human and mouse myoblasts—cells that were no longer able to divide, or “senescent” cells.

For this study, the researchers used NANOG, a protein named after Tír “na nÓg”, Ireland, a place commonly called the “Land of Everlasting Youth.”

They overexpressed the level of NANOG in these cells, and observed the effect of this protein on age-related characteristics of the senescent cells. The results of their study show that the increase in the amount of NANOG protein correlated with senescent cells regaining their previous functionality. The cells shrank in size, had improved mitochondrial function, and activated cellular pathways that fix damaged DNA caused as a result of senescence. There was also a significant improvement in the structure of the nucleus and chromatin in these cells.  In addition, the myoblasts in the mouse models re-entered the cell cycle and began to reproduce once more, re-forming muscle fibers.

What happens when cells over-divide?

The division of cells is governed by something called contact inhibition. When cells divide and come into contact with other cells around them, they temporarily halt cell division until their surroundings are a little less crowded. If cells lose this ability, they begin to divide uncontrollably. Accelerated cell division leads to the formation of tumors, which may be cancerous.

Since this study involved the over-expression of a protein that causes accelerated cell division, the scientists had to consider the risk of the cells forming cancerous tumours as a result of the treatment.  However, the results of the study show that the division of senescent myoblasts as a result of over-expression of NANOG did not cause the loss of contact inhibition or tumor formation in the human and mouse models used.

The results of this study show that the over-expression of a NANOG could be key to reversing aging in muscle cells. This finding has applications in developing treatments for diseases caused by aging and muscular degeneration. The researchers also believe that this discovery could lead to the engineering of smaller molecules that have the same function as NANOG, which will allow us to reverse aging in other cell types, not limited only to skeletal muscle cells.

If you want to see how your skeletal muscles work, check out this animated infographic.

Risha Banerjee is an undergraduate student at UBC Vancouver, studying biochemistry. She enjoys writing and reading about all things science, and can often be found staring at walls, journal in hand. In her (limited) spare time, she likes watching videos of dogs chasing their tails, or stealing her roommates’ food.