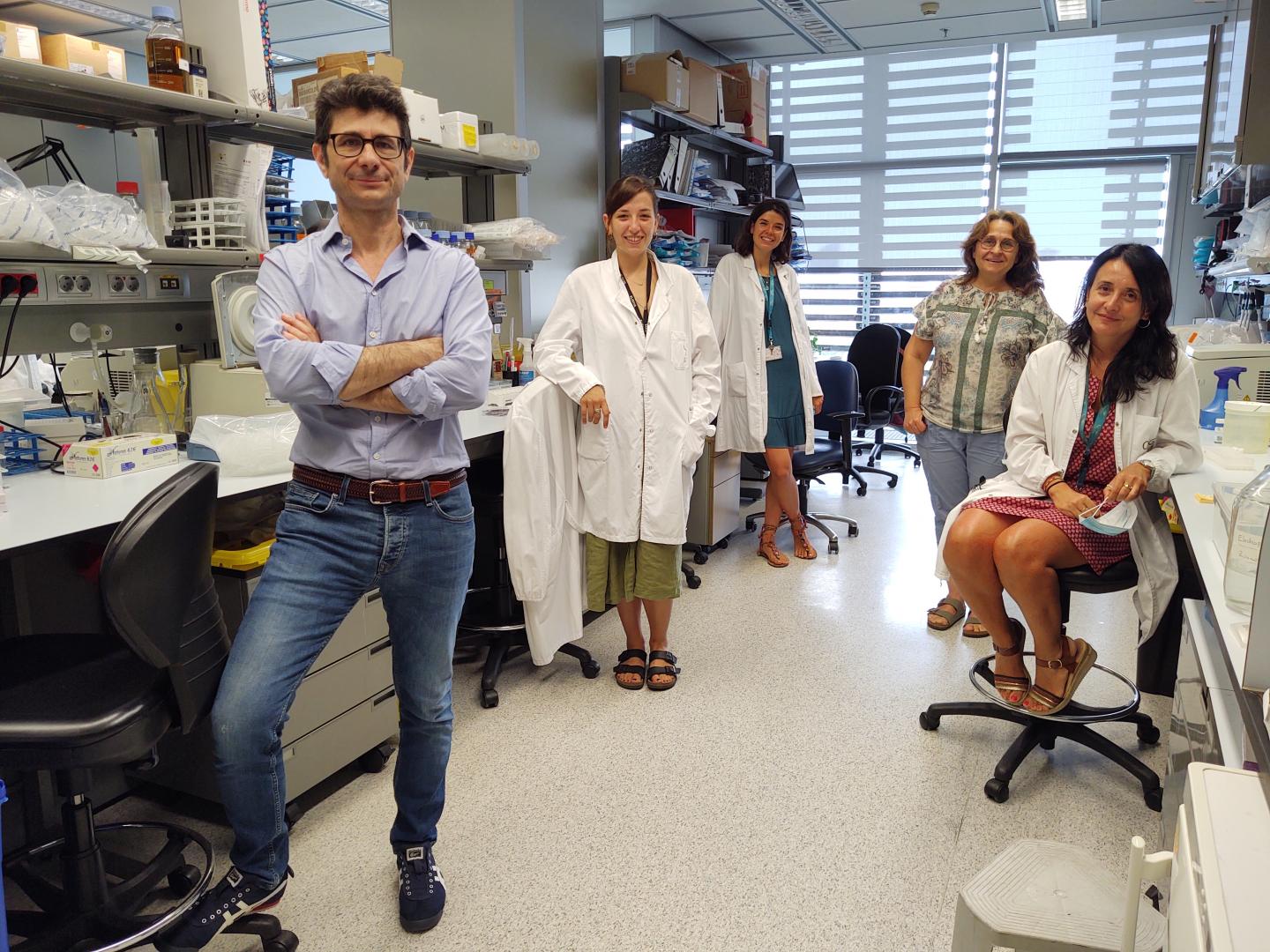 Specific proteins in the blood have been identified by researchers for activating stem cells to develop into healthy blood cells.

A single protein is crucial for stem cells in your bone marrow to start becoming specialized blood cells, with new research showing the importance of proteins in epigenetic control.

Although the complexity of our bodies is well known, people rarely stop to consider the miraculous intricacy of how our blood is created. Scientists at the Center for Genomic Regulation, in Barcelona, have uncovered one of the mysteries by demonstrating that the gene coding for a protein named PHf19 plays a big part in allowing blood stem cells to develop into the right type of blood cell.

Blood is made up of many different types of cells. White blood cells, red blood cells, platelets, the list goes on—each with their own unique role. It is extremely important for the body to maintain the right proportion of each type, as an imbalance could be the cause of anemia, hemophilia, or blood cancer.

The researchers modified the genes of mice to remove the gene coding for PHf19, so no PHf19 protein was produced. The results were unexpectedly drastic. The mice’s hematopoietic stem cells were less likely to become specialized blood cells. As the mice aged, the dysfunction became more pronounced, and they developed blood disorders similar to the start of leukemia.

This led the scientists to the conclusion that PHf19 is the protein that controls when a hematopoietic stem cell is activated to start specializing. Now that the consequences of a lack of PHf19 are known, further research will hopefully establish whether this lack of protein has a role in starting tumors. If yes, then perhaps treating someone with PHf19 would help to cure some types of blood cancer.

Blood stem cells and their role in life

A stem cell refers to a cell that is unspecialized—it’s almost like a blank slate. It can divide to form cells of any type, in a process called differentiation. Once a cell has become a certain type, whenever it divides it will only produce more of that type. For example, a nerve cell can only divide to form more nerve cells. That’s why stem cells are so unique. They are usually found in a developing embryo, but certain places in the body of an adult retain stem cells, and these can become a range of cells.

Hematopoietic stem cells are one such example. Found in the bone marrow, they can become all the different types of blood cells. (Their name gives it away: hem- meaning blood, and -poietic meaning producing.) Although they number only one for every two thousand bone marrow cells, they are responsible for the ten billion new blood cells your body produces every day.

This means it is up to them to maintain the correct balance of blood cell types in your blood. This is not a simple process because the different cells live for different lengths of time—e.g., red blood cells live for six times as long as white blood cells. But that’s just daily life.

The major drama happens after an injury or loss of blood, when all different types of blood cells need to be replaced. That’s when the hematopoietic stem cells wake up and divide to create a lot more of themselves. Each one will eventually produce a few specialized cells, thus restoring the number and balance of cells in the blood.

We now understand why the mice in this study who lacked the protein that starts hematopoietic stem cell activation had blood disorders: the stem cells weren’t activated, so they didn’t divide, so not enough new specialized blood cells were produced. But how does the protein control this activation process?

Something that is epigenetic controls gene expression—if genes in a cell are turned on or off—without touching the actual gene. DNA in our cells is wound around proteins called histones, which package it all in. One form of epigenetics is when different proteins act on these histone proteins to alter gene expression. For example, a protein adding methyl groups to histones can cause the gene to be repressed or “turned off.” These changes can last a cell’s lifetime or just temporarily.

In this research study, it was discovered that the protein PHf19 influences methylation. When there was no PHf19, a specific methyl group (H3K27me3) changed locations on the mice’s genes to the area that specifies which type of blood cell the stem cell should start becoming. This prevented the genes from being expressed properly, and ultimately disturbed the functioning of the hematopoietic stem cell—and therefore the production of healthy blood.

The far-reaching effects of the lack of one protein are clear. PHf19 epigenetically controls the expression of genes in hematopoietic stem cells, and consequently this protein affects the entire body. Perhaps this discovery will be the stepping stone to understanding more of the process of blood cell differentiation, and how to treat it when it goes wrong.

Vered Smith comes from London, England and is currently studying Medical Genetics in university there. Although she tries to avoid being a cliché, it can’t be denied that her favourite way to write is having a mug of tea (with milk, of course) in hand.