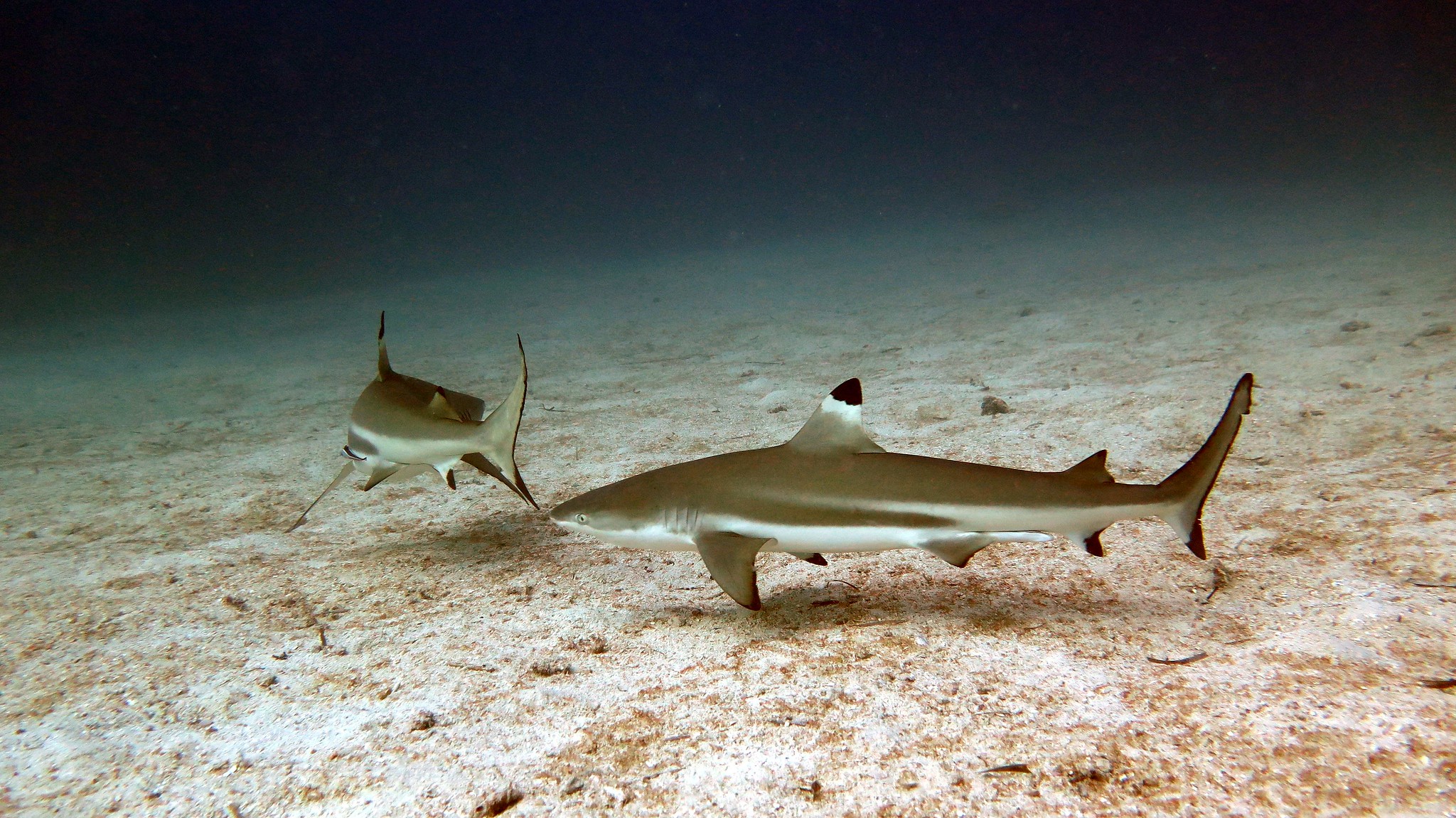 Do sharks have social personality traits? According to a study conducted by a team of researchers at the University of Exeter, shark personalities are very real.

What comes to mind when you think about sharks? Most people think about sharp, pointed teeth. But there is much more to sharks than their teeth. Some sharks act more gregarious and have strong social connections. Others are more solitary and prefer to remain inconspicuous. In fact, sharks have displayed a wide range of personalities.

In additional to having unique personalities, sharks are believed to be resistant to cancer.

These research findings were published in the journal Behavioral Ecology and Sociobiology. The work was funded by the Fisheries Society of the British Isles.