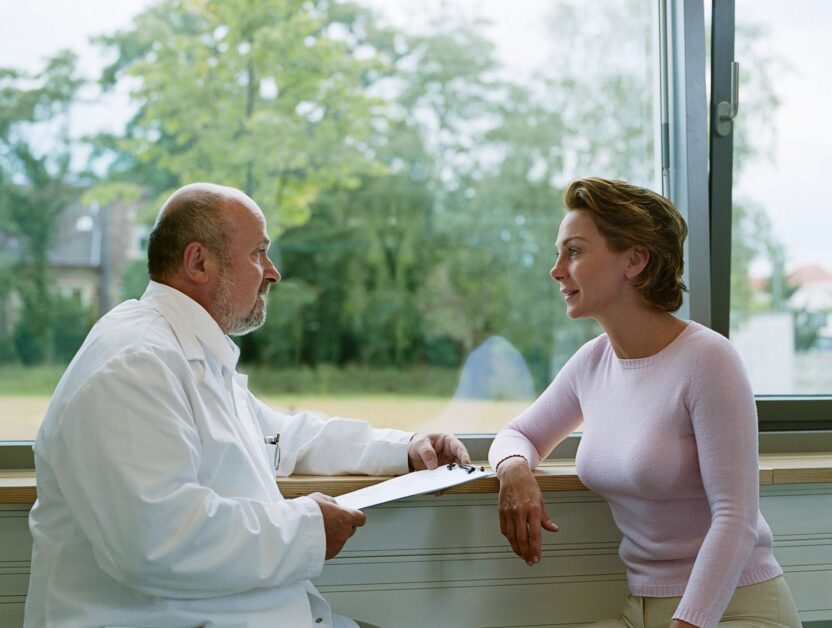 Scientists at the University of Southampton have discovered a novel way to attack tumors using the body’s own immune system.

T-cells and the immune system

The immune system is a highly regulated network of cells that acts to protect us from and prevent infection. Many types of cells are involved in the immune system. One of the most important types of immune cells are the T-cells. T-cells are of many forms, such as T-helper cells, cytotoxic T-cells, T-effector (Teff) cells, and T-regulatory (Treg) cells.

The role of our body’s immune system is to identify and eliminate foreign cells, such as those of bacteria, viruses, or even faulty cells within our bodies. This is mostly done by the T-cells. In some cases, Teff cells view normal cells in our body as foreign and attack them, which leads to autoimmune diseases such as Type-1 diabetes and Hashimoto’s disease. The body does have a protective measure against this: the action of Teff cells is regulated and inhibited by the Treg cells, which consequently prevents the onset of autoimmune diseases.

Why do tumors keep growing?

When cells become cancerous, they keep dividing uncontrollably, resulting in the formation of tumors. Usually, the immune system, via Teff and Treg cells, is good at identifying uncontrollably dividing cells and destroying them. However, malignant (cancerous) tumors release chemicals that prevent the immune system from recognizing and acting upon them. The tumor creates a microenvironment within itself where it attracts Treg cells. Once there are enough Treg cells around a tumor, Teff cells that reach the tumor to destroy it are inhibited by the surrounding Treg cells, and as a result, don’t act on or destroy the tumor. Previously, scientists have tried to suppress the activity of Treg cells by genetic modifications, but since Treg and Teff cells are so alike in their structures and properties, these modifications often led to the loss of activity of Teff cells as well, and the tumor kept growing.

Now, however, scientists have discovered that preventing the expression of a family of proteins called PIP4K from Treg cells can help to combat this issue. This study was conducted on T-cells isolated from healthy human donors. Using a combination of genetic and drug-induced modifications, the scientists silenced the gene encoding the protein PIP4K. They observed that silencing the genes involved in the expression of these proteins successfully inhibits the suppressive action of Treg cells without affecting the function of Teff cells. As a result, Teff cells are no longer downregulated by the Treg cells and are free to attack the tumor and destroy it.

The researchers believe that this discovery could lead to the development of new treatments using the immune system to treat cancer. Further research can be conducted to study the action of Teff and Treg cells in animal models after silencing the PIP4K gene to see if the Teff cells can indeed attack tumors without being downregulated. This could potentially change the way immunotherapy is used to treat cancer in the future.

This study was published in the peer-reviewed journal PNAS.

Learn more about cancer and your immune system

Scientific models have suggested that HPV can trick your immune system by producing a decoy viral protein to distract from its infectious viral proteins. Find out more: How HPV Tricks Your Immune System

Scientists have found a new way to defeat cancer by killing cancer cells without harming the patient. Find out more: Killing Cancer From the Inside