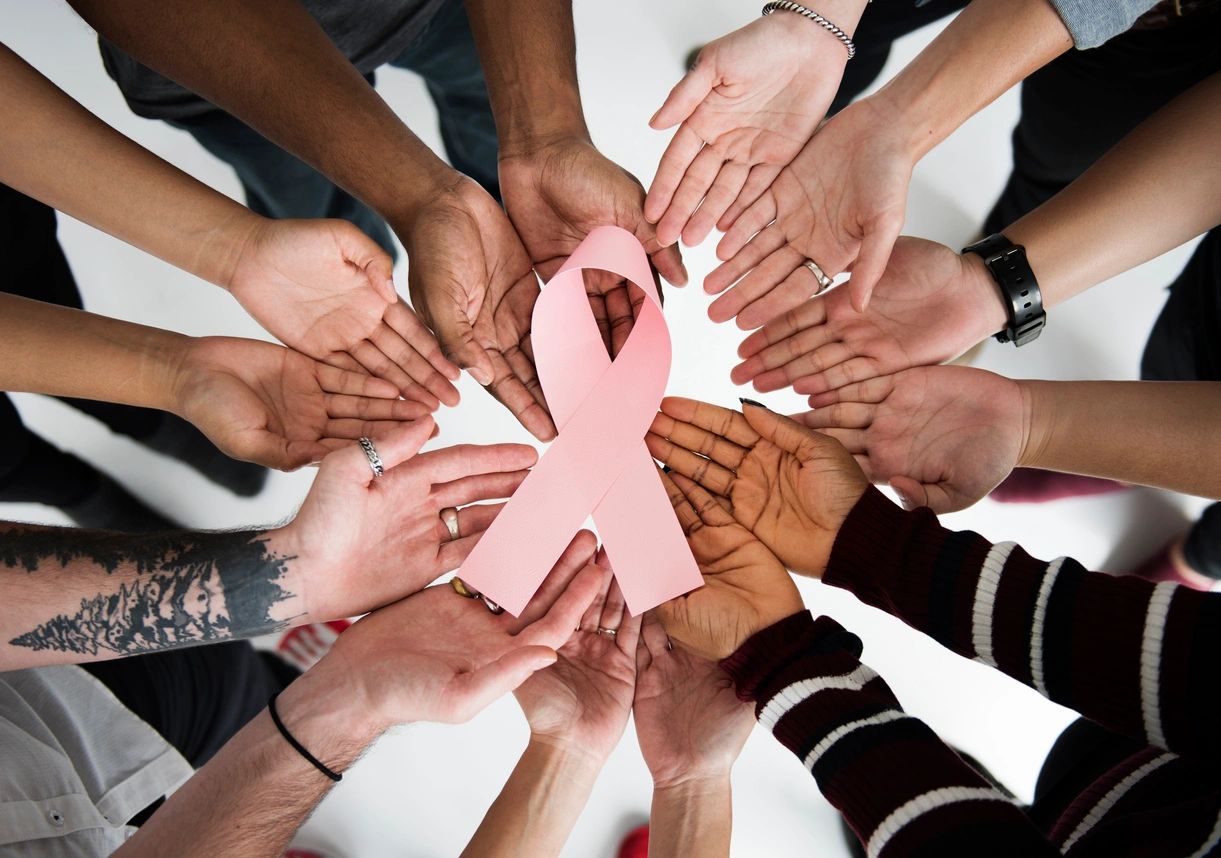 Grief hurts. Losing a friend, partner, or family member is hard and can cause emotional distress. New research suggests that this loss may make cancerous tumors worse.

Currently, it is unclear if the protective effect of relationships is directly due to changes in tumorigenesis (when certain molecules are secreted that makes cells grow uncontrollably and form tumors) or if it is due to secondary effects of living a healthier lifestyle. It is also unknown what exactly happens to cancerous cells when we lose a loved one – do the protective effects of the relationship remain or do they disappear? These questions were addressed by Dr. Kiaris’ group at University of South Carolina, Columbia and published in eLife.

Loss of a pair-bond is associated with cancerous tumors

Different strains of mice exhibit different “relationship” behavior. Some mice bond strongly to one other mouse, while others bond with many mice at the same time. Dr. Kiaris and colleagues took advantage of these differences to compare how the formation and disruption of pair-bonds with another mouse affect tumorigenesis (Naderi et al., 2021).

First, the researchers acquired some sera (that’s a component of your blood (serum)) from either control (non-bonded), bonded (i.e., mice that were still with their partner when serum was taken), or bond-disrupted (i.e., mice that had formed a bond with another mouse but this bond was broken), and used their sera to culture lung-cancer cells taken from humans. Cells, including cancerous cells, can grow “in vitro”, meaning that they can grow outside the body in a sterile environment (this growth continues as long as they are provided with “energy” and nutrients, for example glucose). Scientists utilize this in vitro approach to experimentally test in a controlled environment how certain genes or drugs may affect tumor growth. When adding sera to the lung-cancer cells in vitro, the team made the intriguing observation that cancer cells grew larger when the sera was from bond-disrupted compared to bonded or non-bonded mice. Moreover, it appeared that the oncogenic potential, meaning the ability of the sera to promote tumorigenesis, accumulate with time: sera from mice that were bond-disrupted for one or two weeks, led to greater cancer growth compared to sera from mice that had only experienced bond-disruption for 24 hours. Additionally, tumor cells were smaller if the sera came from mice with existing pair-bonds compared to the non-bonded control sera, suggesting that pair-bonding may indeed have protective effects on tumorigenesis. Overall, these results support the idea that loss of a partner can promote oncogenic activity of tumors grown in vitro, and the existence of a pair-bond may dampen or prevent tumorigenesis.

Next, the researchers wanted to test if this result was also true “in vivo”, meaning that they monitor tumor growth in a living mouse. For this experiment, they implanted lung cancer cells into mice and observed how pair-bonding or bond disruption affected tumor growth. The bond-disrupted mice had slightly, although not significantly, larger tumor cells compared to the bonded mice after 15 days. Interestingly, naïve mice that were not pair-bonded but had lung-cancer cells implanted, displayed the least growth of tumor cells compared to bonded and bond-disrupted mice. This effect may have been due to activation of certain hormones in the bonded mice that are known to suppress the immune system (but that are also involved in establishing a pair-bond), and therefore trigger less potent immune responses to fight off the newly implanted cancer cells. To circumvent this potential pitfall, the researchers took the tumors from the bonded and bond-disrupted mice and inserted them into new mice that had no prior bonding experience. When the tumor cells were implanted into the new mice, tumor cells from bond-disrupted mice grew faster and larger compared to tumors grown in bonded mice. These results further supported the idea that bond-disruption can promote tumorigenesis.

Tumors from pair-bonded mice have a unique anti-oncogenic transcriptome

All cells are made up of DNA and RNA transcripts that are coded into proteins. Ultimately, the protein composition determines a cell’s identity and function, including whether it becomes a tumor cell. Previous studies have demonstrated that tumor cells have different “transcriptomes” and “proteomes” than non-tumor cells. “Transcriptome” refers to one or more cells’ combination of RNA transcripts, while a “proteome” refers to one or more cells’ combination of proteins. To address whether pair-bonded and bond-disrupted tumors were made up of different RNA transcripts, the team performed a transcriptome analysis. They used tumors reimplanted into naïve mice from either bonded or bond-disrupted mice and found that the transcriptome of the tumor cells depended on the bonding history. Specifically, mice with existing pair-bonds had reduced expression of seven different transcripts, five of which are known to carry oncogenic potential compared to non-bonded mice and bond-disrupted mice. Thus, tumors from pair-bonded mice display reduced levels of RNA transcripts that normally mediate tumorigenesis. This data supports their in vitro results, which reinforced the idea that pair-bonding could be protective for cancer development. This protection may be endowed by reductions in RNA transcripts that promote cancer. When a bond is disrupted, the protective factor is lost, potentially causing tumor growth.

Finally, the researchers wanted to ask if these results were specific to the type of mice they had investigated. To address this question, they added two other mouse strains to their research: one mouse strain formed bonds with many mice at the same time, while the other mouse strain, similarly to the first mouse strain used in the previous experiments, bonded with only one mouse (but came from a different genetic line). Just like in the first experiment, they took sera from bonded and bond-disrupted mice and used it to culture lung-cancer cells in vitro. They found that lung cancer cells grew equally as much in sera from bonded or bond-disrupted mice when the sera came from mice that do not form strong, single pair-bonds. On the other hand, when the sera came from the strain of mice that formed pair-bonds, the lung cancer cells grown in sera from bond-disrupted mice displayed a significant change in their shape (but not size). Sera from the first strain of bonded mice (explained in experiment 1) led to an increase in size of lung cancer cells, whereas sera from this new strain of mice that also create pair-bonds led to a change in shape. Tumorigenesis can be characterized by changes in size or shape, and it is possible that the different results are due to the different species of mice or, as the authors suggest, due to methodological differences between the two experiments. For example, they may have used a different time point or measurements in the first experiment compared to the latter. Mice that do not form pair-bonds appear protected from the oncogenic effects of bond-disruption. It may be that other types of stressors would trigger tumorigenesis in these mice, as stress has previously been reported to be oncogenic in mice that do not form pair-bonds.

Overall, this study supports the idea that loss of a loved one can promote growth of pre-existing tumors. Interestingly, previous studies have found that patients diagnosed with cancer and who received SSRIs, a medication that is usually used to treat depression, had reduced severity and growth of their tumors. SSRI’s effectiveness in reducing cancer is likely due to its modulation of serotonin levels outside of the body (and not just in the brain). This research brings us closer to understanding how our mind and body are connected.

This research was published in the peer-reviewed journal eLife.

Pernille Bülow has a PhD in Neuroscience and currently works as a Product Specialist on neurophysiology at iMotions. She is passionate about understanding and questioning the mind-body relationship. In her spare time, Pernille practices fencing, horse riding, performing aerial acrobatics and reads lots of fiction.