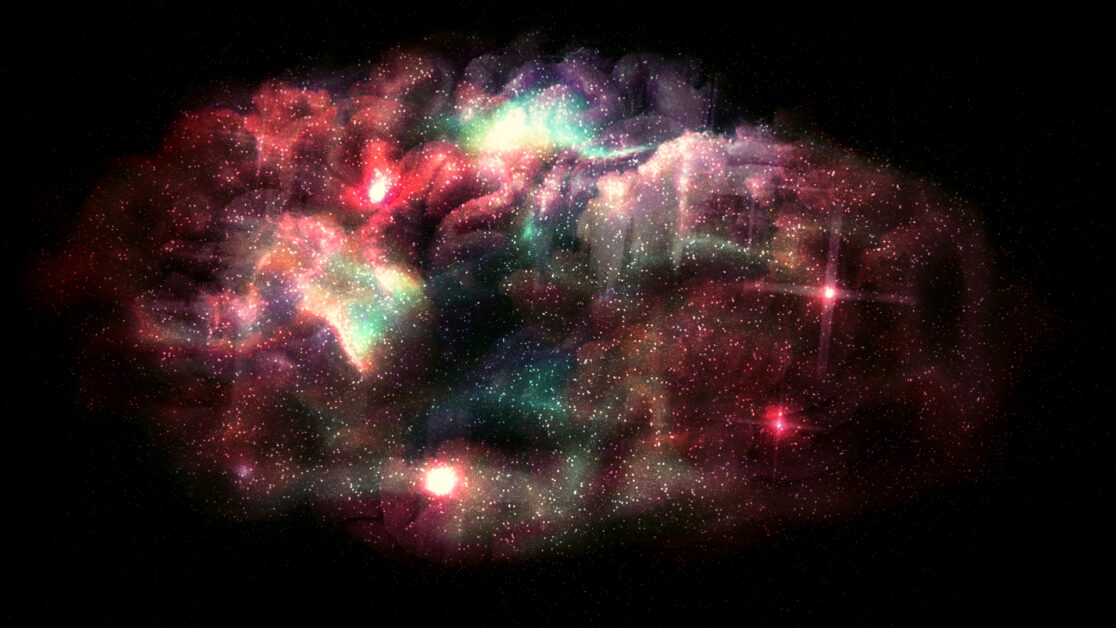 Stroke survivors with aphasia, the loss of language after stroke, are helped in their recovery by listening to music with lyrics.

Researchers at the University of Helsinki have found that listening to music with lyrics could help rehabilitate stroke survivors and restore their language skills.

How does a stroke affect language skills?

About 25 to 40 percent of stroke survivors are afflicted with aphasia, the loss of language ability. Aphasia is caused when a stroke interferes with the language region of the brain by disrupting the connections in the left frontal lobe. This loss of language skills often has serious consequences for the mental health of stroke survivors and their families. Although there are several rehabilitation practices for aphasia, not all of them are successful and reproducible.

Now, however, a group of scientists at the University of Helsinki have described a simple and cost-effective way to help patients regain their language skills.

Music and language after stroke

The scientists used MRIs to analyze the structural and functional effects of listening to instrumental music, audiobooks, and vocal music on the language region of the brain, the left frontal lobe. They found that listening to vocal music helped the most to re-establish connections in that region, which then helped the patients regain their language skills.

This research could also help in the development of new treatment methods for patients with speech impediments or disorders. For example, this rehabilitation practice could also be used in cases of mild speech disorders by stimulating the brain as soon as possible after the disorder’s onset. Further research in this field can be used to understand how the brain’s language region and neuroplasticity are affected by different stimuli.

This article was published in the peer-reviewed journal eNeuro.

—Risha Banerjee is an undergraduate student at UBC Vancouver, majoring in biochemistry. She owns two ukuleles and a guitar and can often be found staring at walls, journal in hand. An avid procrastinator, she could probably be the president of the “I’ll do it tomorrow” club. Find her on Instagram @risha_banerjee.

“Brain nebula” by ezhikoff is licensed under CC BY 2.0