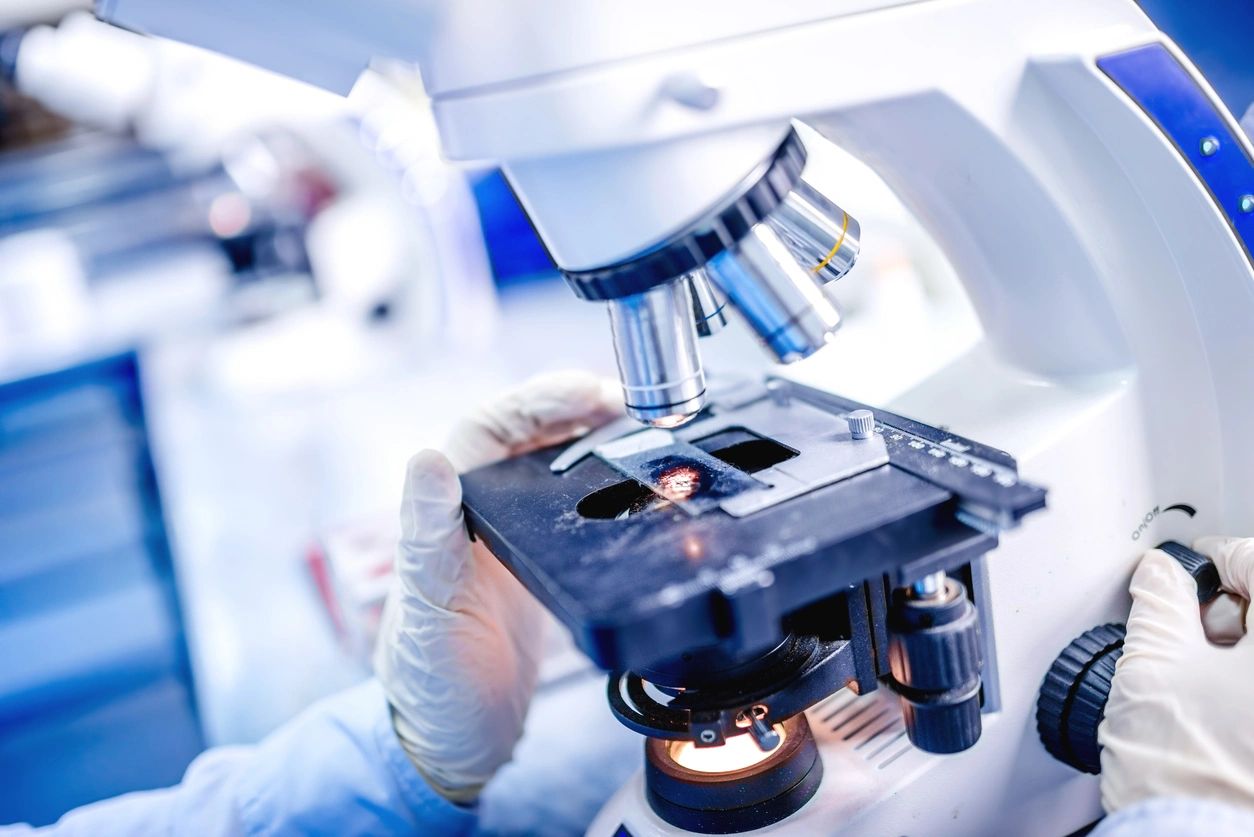 Research into giant virus evolution is helping scientists to understand and harness the viruses for innovative medical nanotechnology.

Science has found a new explanation for how giant viruses evolved to became so huge. Understanding giant virus evolution could aid in further developing viruses as tools in medical nanotechnology.

As the name suggests, giant viruses like the Mimivirus are enormous compared to other viruses. They also have many more genes, which make them more complex. Interestingly, Mimivirus genes share similarities with those of all three domains of life. Due to this fact, there are ongoing debates about how giant viruses originated. Scientists at the Indian Institute of Technology Bombay investigated this big question.

You might be wondering why virus evolution is a mystery worth solving. Well, one of the reasons is that scientists can use the knowledge of how viruses assemble to develop better virus-based nanotechnologies. Viruses have been used to our benefit by taking away their ability to cause disease and modifying them to become vehicles for medical treatment. Virus nanoparticles have already been used in different therapies, such as treating genetic disorders and cancer and serving as vehicles for vaccines. The uses of this technology are expanding, and will continue to overcome the barriers of conventional medicine.

Life on earth is divided into three domains: Eukarya, Archaea, and Bacteria. Viruses are not regarded as living and they are not considered part of the tree of life, but rather as a separate group. Eukaryotes have complex cells and their DNA are kept in separate compartments within the cell. Archaea and bacteria are both prokaryotes, meaning that their DNA are not kept in separate compartments. The key difference between archaea and bacteria is the specific molecules that make up their cells. There are some similarities between archaea and eukaryotes on the molecular level, such as the ways they process their DNA.

Mimivirus naturally infects single-cell aquatic organisms called amoebae. The genes of Mimivirus share similarities with those of eukaryotes, bacteria, archaea, and other viruses. The complicated nature of their genetic compositions has made it tricky to figure out exactly how the giant viruses evolved. Moreover, whereas some viruses depend on their hosts to make more copies of their genes, Mimivirus and other giant viruses are able to do this on their own. There are currently two main hypotheses explaining how giant viruses might have originated. The first hypothesis is that they started as complex organisms that, over time, discarded some of their genes to adapt to a parasitic lifestyle. A second hypothesis is that they started off as small, simple entities that took up genes from nearby cells over time, thereby becoming more complex.

Scientists at the Indian Institute of Technology Bombay aligned the DNA of Mimivirus with that of other organisms. They then did phylogenetic and co-evolutionary analyses to find out how similar their genes are. They determined that most of the components of Mimivirus responsible for making more copies of their genes are similar to those of eukaryotes. Their findings also suggested that the components responsible for copying and processing the DNA of Mimivirus have existed and functioned together as systems for a very long time. Because these systems are complex and co-dependent, it is unlikely that they have been taken up randomly from other cells. Taken together, these scientists strongly suggest that the ancestor of Mimiviruses originated as a more complex organism that probably descended from a common ancestor between bacteria, archaea, and eukaryotes. They then likely adapted to become parasites, and shed off genes that they no longer needed.

Even though viruses are most well known for their negative characteristics as disease causers, scientists have realized that they can use viruses and virus evolution to their advantage to do some good. Studies of virus evolution help scientists better understand the construction process of viruses. Scientists can turn this knowledge into better virus-based nanotechnologies.

The benefit of modified virus in medical nanotechnology

A range of different viruses have been exploited in modern medicine for their ability to enter specific cells. Viruses used in medical nanotechnology look and behave similar to normal viruses, but they have been modified to serve a special function, and to not be able to cause disease. Scientists can engineer viruses in a variety of ways to suit different needs in medicine.

Genetic diseases result either from individuals containing a mistake in their genetic code, called a mutation, or having too much or too little of a specific gene. Modified viruses can deliver gene editing tools to specific cells. The gene editing tools then fix the genetic abnormality, resulting in the treatment of the disorder. One of the virus types that has already been approved as commercial treatments for genetic disorders is called adeno-associated virus. This modified virus is being used to treat patients suffering from a vision impairment condition called Leber congenital amaurosis, as well as a muscle disease named spinal muscular atrophy. Broader applications for adeno-associated viruses in medical nanotechnology are being studied intensively in clinical trials, and promising results have already been seen for individuals suffering from hemophilia.

Cancer patients often face the problem that some of the tumor cells in their body resist the effects of chemotherapy. Scientists have turned to viruses that have the natural ability to replicate in tumor cells to look for solutions. These viruses are engineered to produce molecules that will help the body’s immune system recognize and fight the tumors. In combination with chemotherapy, the previously non-responsive tumor cells can effectively be eliminated. Herpes simplex virus is one of the viruses that has already been approved as a cancer treatment, and is being used to treat patients suffering from malignant melanoma.

With the emergence of new diseases, there is a growing need for effective vaccines. The molecules in vaccines that are recognized by our immune system and lead to an immune response are called epitopes. Scientists can attach different epitopes onto the outer surfaces of modified viruses. Introducing epitopes into the body in this way has been shown to elicit stronger immune responses compared to when they are delivered alone. Herpes simplex virus is one of the viruses that has been approved for this function, and is currently being used in a vaccine against malaria.

Sometimes, modified viruses need a little extra help to reach the cells they need to treat. This could be due to the cells being in places of the body that provide harsh conditions to the modified viruses. One of the possible solutions is connecting the modified viruses to a type of motor to enhance their ability to move forward. This solution is being tested towards treating ovarian cancer in mice. Scientists at the University of California San Diego have designed tiny motors of a few micrometers in size that consist of magnesium, gold, and titanium dioxide. These motors are then coated with a layer containing numerous modified viruses, in this case a specific type of bacteriophages. A spontaneous reaction occurs between the motor and the surrounding acidic body fluids. This causes the modified viruses to propel forward, resulting in a speedy arrival at the tumor cells and their subsequent treatment. This technology has shown promising results in mouse models, and could therefore be further explored for improved cancer therapy.

The more we understand about viruses, such as through evolutionary studies, the more they can be improved as tools in medical nanotechnology.

Litia Yssel earned her Master’s degree in Genetics at University of Pretoria. She enjoys reading scientific articles, and is especially excited about viruses and anything that has to do with genetics. She is taking on science writing as a way to bridge the gap between academics and the general public. Connect with her on LinkedIn.