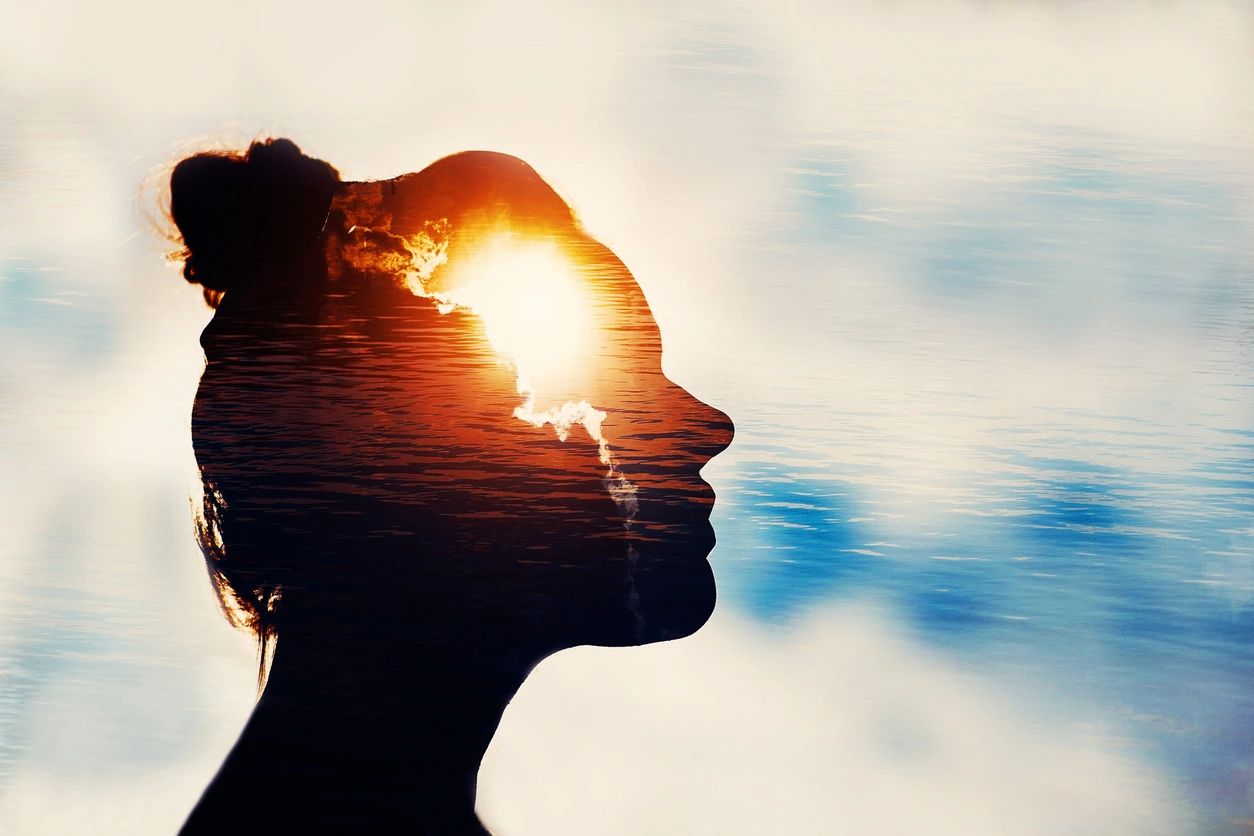 The hippocampus helps us form memories, but babies may have a different primary use for it, according to a new research study.

It is a universally recognized phenomenon that, with rare exceptions, human beings are not able to recall specific memories from before the age of about three years. Scientists have believed this was because the memory center of the brain is not fully developed by this age. A recent study from Cameron Ellis and fellow scientists at Yale University was the first to look at the function of this part of the brain in babies as young as three months old. Surprisingly, it found that the memory center of their brains was actively involved in learning patterns.

Learning and memory–joined at the hippocampus

The part of the brain known for its role in memory is a curled structure deep in the center of each side of the brain. Its name is an ancient Greek word, hippocampus, the same word used in the scientific name of the seahorse, because the brain region is similar in shape to the seahorse.

The hippocampus has been connected to the forming and recalling of episodic or autobiographical memories, the type of everyday memories formed from personal experiences. The most striking example of this came from Patient H.M., who had his hippocampi removed at age 27 to treat epilepsy. He was not able to form new memories of his experiences after the surgery.

The hippocampus is also physically connected to the part of the brain that processes emotions, the amygdala. This close association between emotion and memory processing regions of the brain is why we often form our strongest memories from emotional situations, both positive and negative.

For this study, infants three months to two years old were acclimated to being placed in an fMRI scanner with a parent nearby. When they were calm and focused, they were shown a series of colorful geometric images previously used in learning studies with adults.

In one condition, the series of images was shown in a pattern with three distinct image pairs. The images were shown individually for one second each, with paired images shown one after the other. The pairs were shown in a random order with each pair repeating six times. The control condition showed each image the same number of times, but in a random order. In each scanning session, both conditions were shown, but whether the pattern or control condition was shown first was randomized. This design means that any difference in the brain activity of the child between the patterned and control series could only be explained by the presence of the pattern.

The repeating pattern offered an opportunity for “statistical learning,” a type of learning mechanism where the brain builds inferences and patterns. During the first three repetitions, the brain could create an association between the paired images and begin to recognize them as a pair. This recognition could show up as different brain activity during the second three repetitions. The scientists viewed the activity in the brain while the babies viewed the image series. As expected, the hippocampus of each child did show increased activity during the second three repetitions of the pattern, but not during the random series, indicating that their brains had learned to recognize a pattern.

So why don’t we have memories of early childhood?

From the brain images, the scientists also noted that the hippocampus grew even more rapidly than the rest of the brain, doubling in size from age three months to two years. Yet there was no difference in the learning response between the oldest and youngest children in the study.

The scientists hypothesized that the early development of the anterior hippocampus allows babies to begin learning by recognizing patterns from an extremely young age. This capacity would be critical to the way babies rapidly learn everything they need to know about the world around them—things like language, how to walk, recognizing objects and foods, and forming social bonds. The slower development of the posterior hippocampus, they reasoned, might then explain the lack of episodic memories from the first couple years of life.

This study was published in the peer-reviewed journal Current Biology.