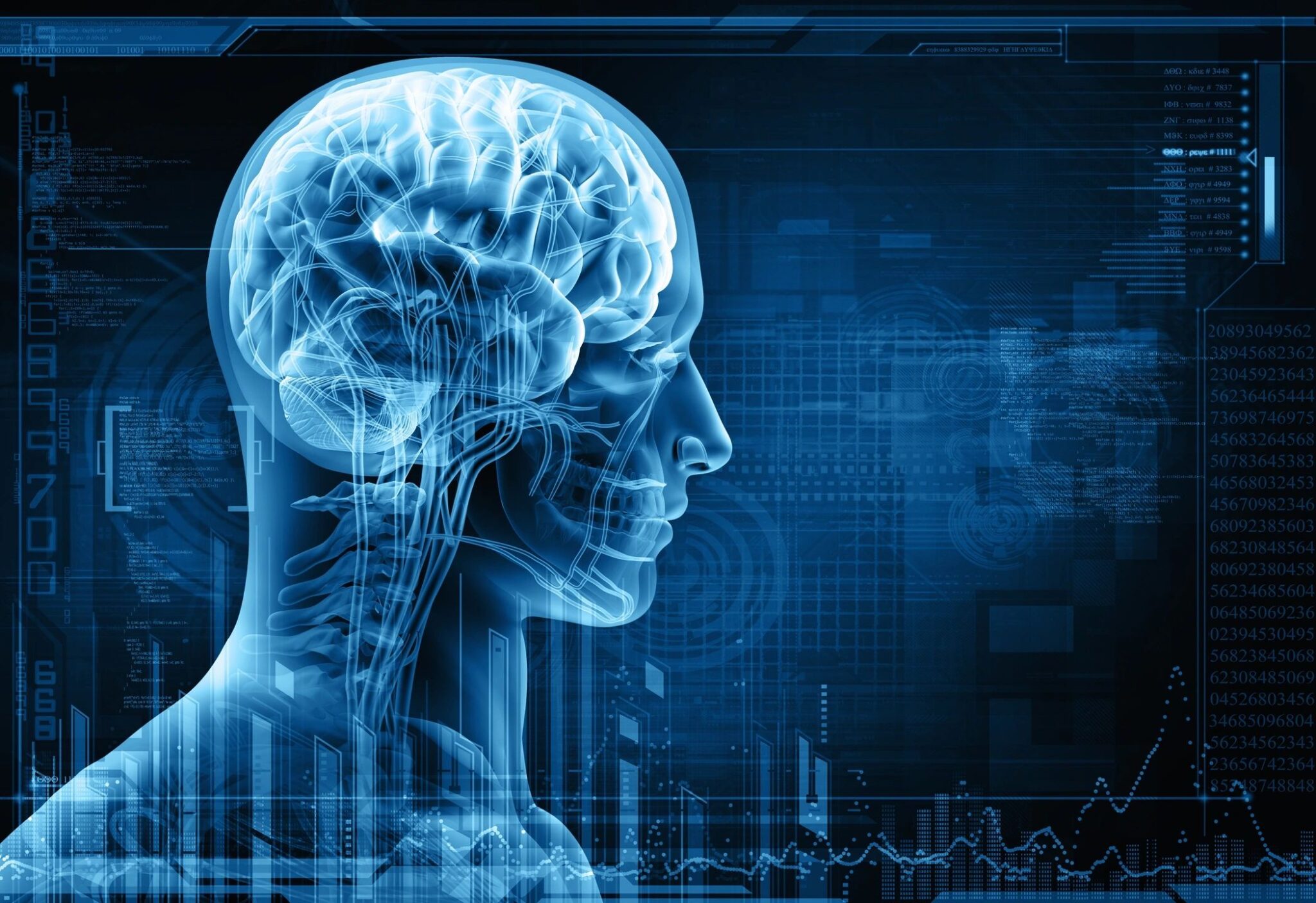 Neuromodulation to treat illnesses has been limited by being too invasive or too general, but new research on ultrasound shows promise.

As the “control center” of our bodies, our brains are both important and vulnerable. Unlike the rest of the body, cells in the brain do not regularly divide and multiply to replace cells as they age, get damaged, or die. The brain is also surrounded by a special protective barrier that makes it difficult for medications to reach the brain. So when brain cells malfunction, it can cause severe symptoms that are difficult to treat.

Neuromodulation therapies are becoming popular to treat neurologic conditions. However, their use has been limited because they are either invasive or not specifically targeted. Invasive strategies allow highly specific placement, but they usually involve surgery, which comes with risks. Noninvasive strategies avoid the risks of surgery but are less specific. The results from this study show that it is possible to design neuromodulation therapies that are both specific and noninvasive. This is a promising step toward new therapies for conditions like Parkinson’s disease, epilepsy, chronic pain, and depression.

So what exactly is neuromodulation?

Neuromodulation is any treatment that alters the activity of neurons, a type of brain cell. It can be used to increase underactive neurons’ activity, or to “calm down” overactive neurons. You may recognize one of the oldest successful examples: cochlear implants for restoring hearing in certain deaf individuals. You may have even used a type of neuromodulation yourself—TENS units, which are used to manage pain, are now available over-the-counter at pharmacies.

Neurons, the brain cells that “fire” to transmit electrical signals, are the cells manipulated by neuromodulation therapy. There are several different types of neurons each with different shapes, sizes, and genetics. These differences give each neuron type unique firing behaviors. Engineers at Carnegie Mellon University wanted to test whether these differences between neurons affect the way they respond to ultrasound neuromodulation.

The researchers tested how each of these neuron types responded to different frequencies of repeated ultrasound pulses. They recorded the spiking behaviors of the targeted neurons, using electrodes placed directly into the brains of anesthetized rats. Excitatory neurons increased their firing activity when high ultrasound pulse frequencies were used, but inhibitory neurons did not.

RELATED: How the Placebo Effect “Tricks” the Brain

This study provides evidence that the unique size, shape, and other properties of different neurons influences how they respond to mechanical energy. The researchers hope to use this information to develop new ultrasound neuromodulation therapies for treating human neurologic conditions.