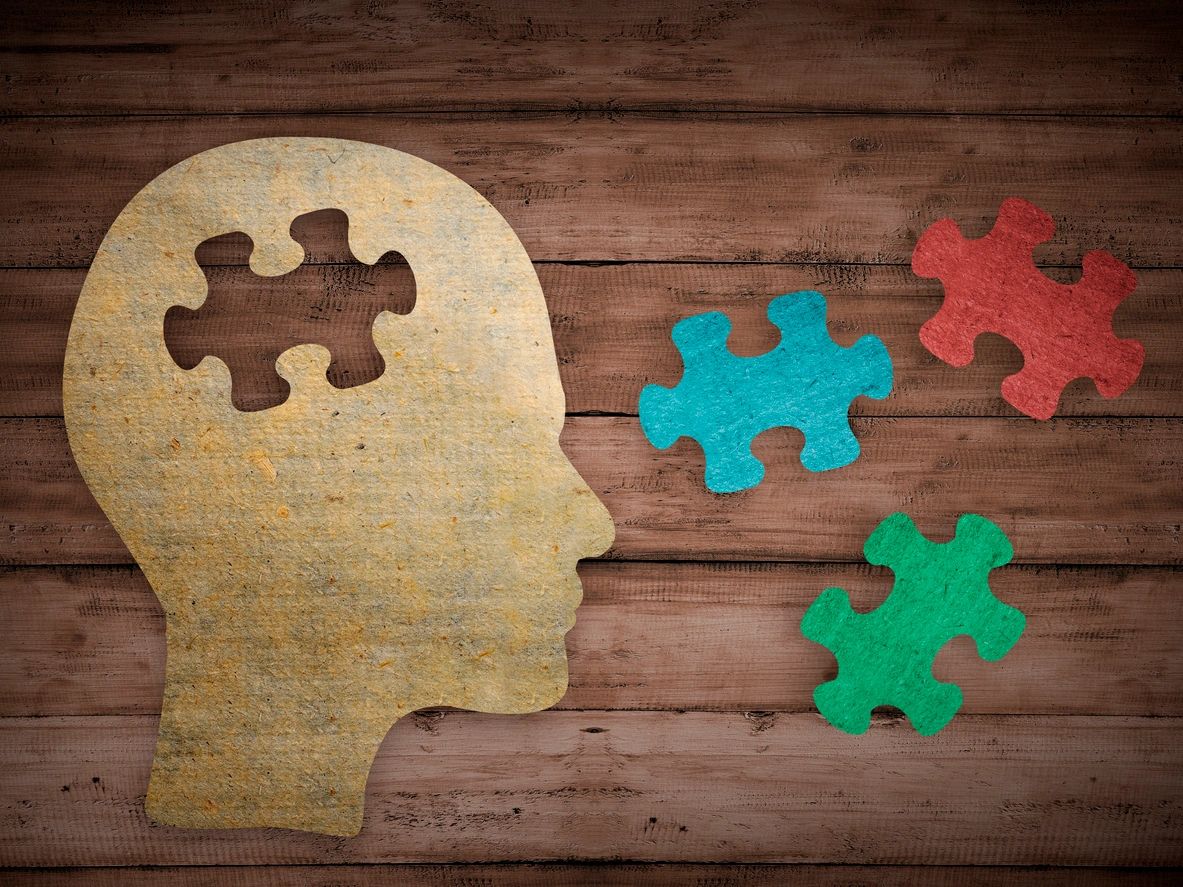 You have probably heard of the placebo effect, but what is it and how does it work? Can something that is all in our heads actually provide relief?

We often feel better after seeing a doctor. While treatment (e.g., medication) helps relieve our symptoms, our belief in the treatment also makes us feel better. The phenomenon of experiencing improvement after receiving a treatment that is not medically effective is known as the placebo effect. Clinical researchers test the efficacy of a new treatment beyond the placebo effect by comparing how people respond to the new treatment versus a placebo, i.e., a treatment that looks like the actual treatment but has no medical effect. But how do placebos work in the brain?

Researchers with the Placebo Imaging Consortium have taken a closer look at the brain mechanisms of the placebo effect during pain.

Placebos, pain, and the brain

Matthias Zunhammer and colleagues combined the results of 20 studies that recorded the whole brain activation of 600 healthy participants while pain was delivered under control and placebo conditions. For example, researchers in one study applied skin cream to participants’ wrists, then delivered electric shocks to participants as they lay inside a brain scanner. Participants were told either that the cream was effective (placebo condition) or that it was ineffective (control condition) in reducing pain. However, the same cream that had no pain-relieving effect was used for both conditions.

The researchers found reduced brain activation in many regions when participants received placebos (compared to when they received control treatments), including the regions involved in relaying sensory inputs for constructing pain experiences and those involved in pain-related motivation and decision making. This reduced activation was greater for participants who reported feeling much less pain in the placebo condition compared to the control condition.

The researchers also found increased brain activation when participants received placebos (compared to when they received control treatments) in the regions involved in constructing beliefs and expectations, although this finding varied greatly between studies using different placebo paradigms.

The placebo effect on the brain

The findings suggest that placebos likely affect how our brain constructs pain experiences and how we think and feel about the pain, and placebos may have different effects for different people under different treatments. “The placebo can affect what you do with the pain and how it motivates you, which could be a larger part of what’s happening here,” researcher Tor Wager says.

By combining data across a large sample size, this study locates the brain regions involved in the placebo effect with greater confidence than previous studies. While the findings do not directly apply to clinical populations (since the data were based on healthy participants), this study provides insights into the brain mechanisms of the placebo effect, which has important implications for future clinical research.

RELATED: Why Don’t We Have Memories of Early Childhood?

This study was published in the peer reviewed journal Nature Communications.

Li Tong Low is a research assistant and a science communicator engaged in research translation. She has a background in psychology and her current project focuses on the cognitive neuroscience of neurodevelopmental conditions. Li enjoys reading about health-related research and writing about the scientific discoveries for the public.