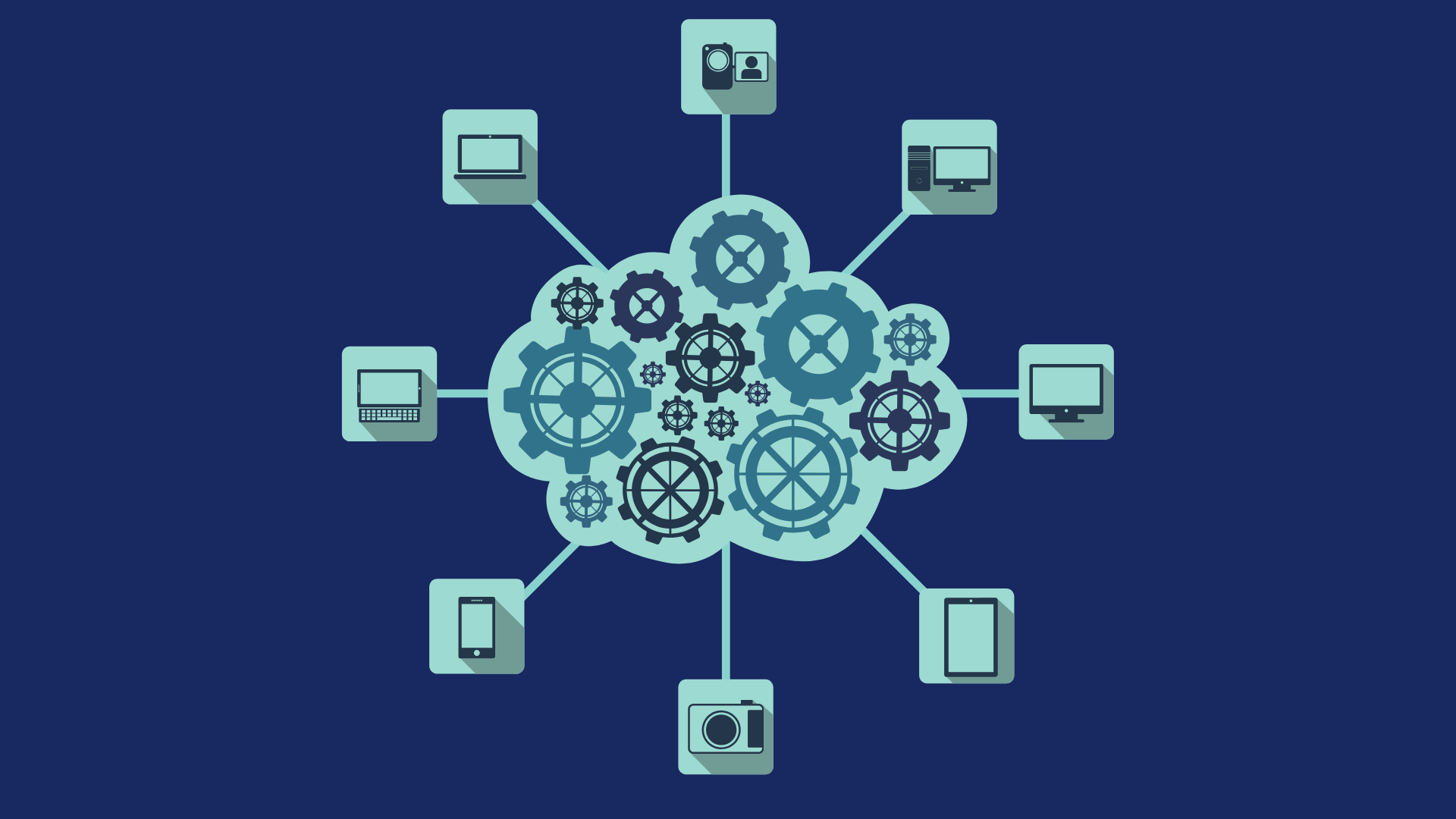 Science Communication Online: A New Book Exploring How We Do and Share Science On the Internet. Free access! An open access copy under a Creative Commons CC BY-NC-ND license is also available from The Ohio State University Press, and you can download a copy here: https://kb.osu.edu/handle/1811/87159 —or, you may purchase the book from the press or most major book retailers.

When we discuss science communication, we often talk about it as either targeted at professional scientists or as targeted at the public. However, with the increase in citizen science and public engagement in science, new ways to communicate about science — modes that exist somewhere between separate professional and public genres — have developed apace.

In my new book, Science Communication Online, from The Ohio State University Press, I investigate new ways of communicating about science that don’t quite fit in either the professional or public category. I call these “trans-scientific genres,” and included among these are blog posts, crowdfunding proposals, and even open access data repositories, all of which are important tools for many citizen science projects.

Although Science Communication Online is not primarily about citizen science, the trans-scientific genres discussed in my book are frequently used in citizen science efforts. When I began investigating these new genres or types of scientific communication online, I was also studying some cases of grassroots citizen science. Consider an example I discuss in my book, the Safecast project, which collects radiation contamination readings. Safecast has collected millions of readings since the 2011 disaster at Fukushima Daiichi, and made their data available online under a creative commons license that places the data in the public domain. This grassroots effort not only found funding mechanisms through crowdfunding to conduct their research and data collection, but they also reported their methods and approaches and even findings in blogs, as well as made their data freely available online.

Science Communication Online is a book that talks a lot about genre, but not in the vernacular sense. Genre here means a kind of text that is typified and used over and over by a particular group of people, including scientists (people studying genres have also looked at tax documents, health care forms, and all manner of technical documents). A lot of research has been done to understand how research articles are written, for example, or how to write grant proposals. In this book, I investigate how scientists and citizen scientists—as well as students in the sciences—use crowdfunding, open databases, and blogs to engage in scientific research that might not be otherwise possible.

A crowdfunding proposal isn’t the same thing as a grant proposal for a major national agency, but there are similarities. The ways in which appeals for funding are made, by situating research in a field or responding to a particular need, echo the strategies used in traditional proposals. Budgets must also make appeals for their necessity and do so through budget justifications. The book offers summaries of the appeals, or “moves,” made in successful blogs and crowdfunding proposals.

These summaries are likely useful to those interested in running their own crowdfunding campaign, blogging about science, or teaching these genres to up-and-coming communication researchers.

For citizen scientists, there is a real utility in these genres when trying to build up a project, get support, and share results with others.
—

Dr. Ashley Rose Mehlenbacher is an Assistant Professor in the Department of English Language and Literature at the University of Waterloo, author of Science Communication Online: Engaging Experts and Publics on the Internet  (The Ohio State University Press), and co-editor of Emerging Genres in New Media Environments (Palgrave). Mehlenbacher’s research examines science communication, citizen science, and experts and expertise.

Her research team regularly publishes an ongoing series of book reviews in partnership with SciStarter. If you have a recommendation for a book to review, please contact SciStarter Editor Caroline Nickerson at CarolineN@SciStarter.org.