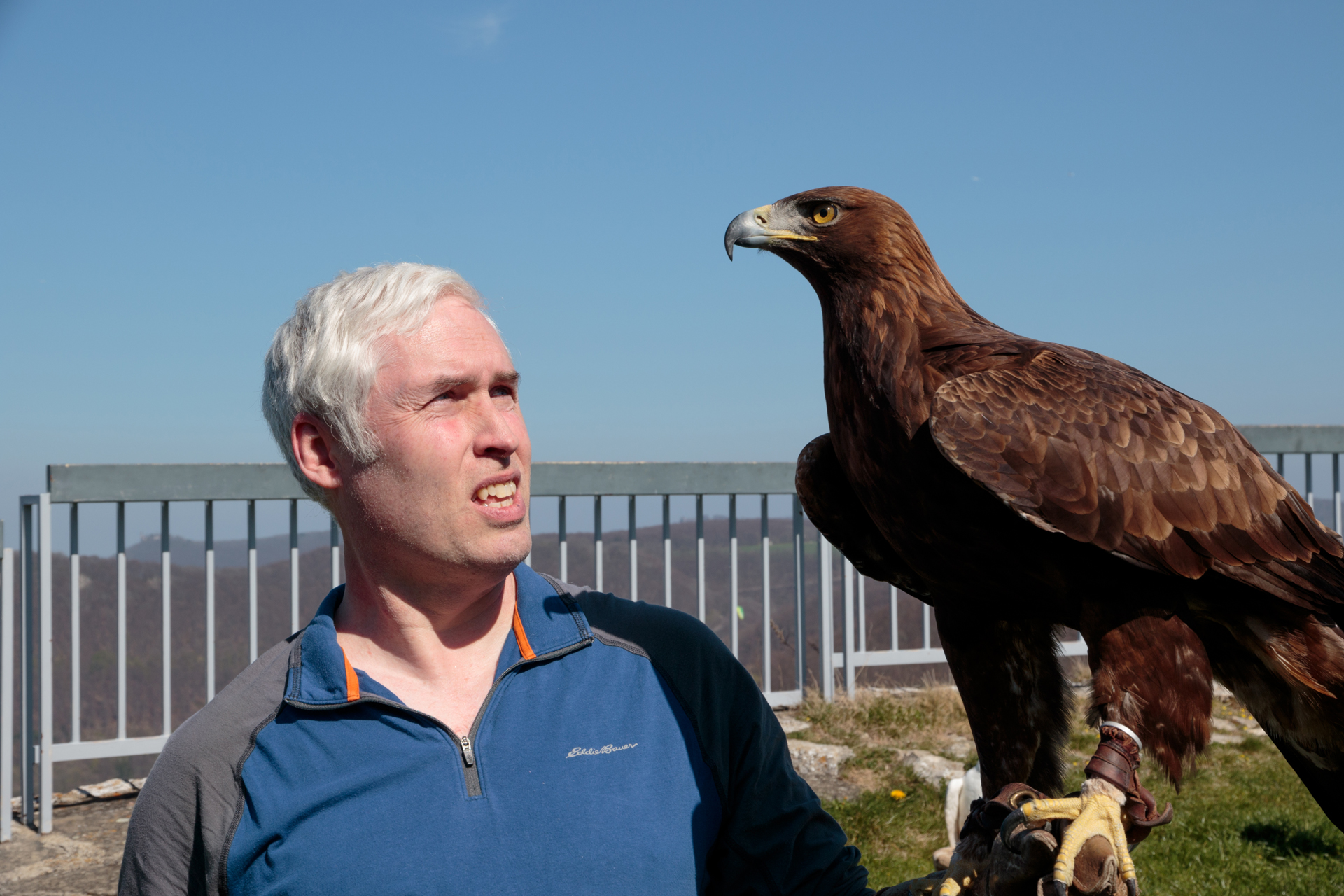 There Be Dragons Everywhere

Steven Spence shares his motivation for writing his science blog entitled There be Dragons Everywhere and the power of asking questions.

Mount Everest towered over all other peaks, defiant, unconquered, an ultimate mountaineering goal. George Mallory could not pass up the challenge. Despite “primitive” (by today’s standards) equipment and several failed attempts, he was determined to reach the summit. Reaching the summit of Mount Everest was an inevitable, irresistible call to him.

Blogging is not climbing Mount Everest. It is not even close to the same challenge. I risk neither life nor limb – at most a bruised ego. Let me be upfront: I am neither a writer nor a scientist. The truth is that I stumbled into writing about science.

Once upon a time, there was a social platform called Google Plus (G+), where I could post photos and accompany them with texts in an easy, lightweight markup language. At a time when other platforms had people “poking” each other to tend to virtual farms or were restricted to texting 140 characters, it felt like a wonderful world full of possibilities. I could write page-long texts and accompany them with original photos. I found a way to engage with new people around the world on topics of interest.

This is how I met Kate Stone of ScienceConnected.org. Kate gave me the opportunity to share my posts with a new audience outside G+. She did her best to polish my writing and encouraged me when I felt things were a slog. A big shout-out to Kate for providing this blogging space without me having to worry about the complexities of hosting and security.

PART 2: Forged in the Hearts of Stars

Not a Writer? Why Write a Science Blog?

That does seem oxymoronic. The contradiction resolves if I point out that I am not a professional writer. All I aspire to be is “good enough” that people can usually understand my posts.

Since Google shut down G+, I have not felt like writing much. The fun interactions, which were my reward, were gone. Publishing articles in a science webzine meant enduring an editing process that was often tedious and sometimes frustrating for a hobbyist like me. A “good enough” blog seems like a viable alternative.

I speculate a key reason I wish to blog is that I am an introvert. Asynchronous communication through text is easier for me than phone calls or face-to-face interaction. Perhaps writing also helps me to focus my thoughts. Maybe it comes down to: “Because I can.”

What Topics Will You Blog About?

I am a generalist. I see connections between topics, which often leads me to exploring something completely different than I originally intended.

My first series in my science blog will investigate the formation of elements. Who knows what series will follow that? It would be easy to jump from there to explaining the “Main Sequence” and stellar evolution. But I could also stumble across ladybird larvae and decide to write about their life cycle. Or maybe a new fossil will be reported on and capture my imagination. You could encounter posts ranging from fundamental particles to molds to red kites to volcanoes to auroras on other planets. I will be just as surprised to see what I write about as you are.

One serious note: I intend to strip away most of the jargon that makes so much of modern science inaccessible to the public. Too often, precision in scientific papers has come at the expense of comprehensibility. Good science communication should convey the findings without losing the readers along the way.

“I learned very early the difference between knowing the name of something and knowing something.”

Questions drive my learning style and will reflect in my writing. If you are young and still in school, you may think almost everything has been discovered and written in textbooks. You may even feel that it is enough just to learn facts for exams. But learning does not stop with memorizing facts. Often topics are interconnected. Frequently facts only represent the tip of the iceberg about what there is to understand in a subject.

Feynman’s quote sums up my post-university experience. At some point, I realized there is a significant difference between reading an answer to a question and actively understanding the solution. The next level for me was understanding enough to ask additional questions.

Sadly, once people leave school, many stop asking questions or wanting to learn. If you are reading this, I assume that you are still open to learning and curious about the world around you. That is excellent.

I hope this blog will inspire you, my readers, to ask more questions wherever you go in life and whatever careers you one day pursue. The world will always be full of wonders for people with curious minds!