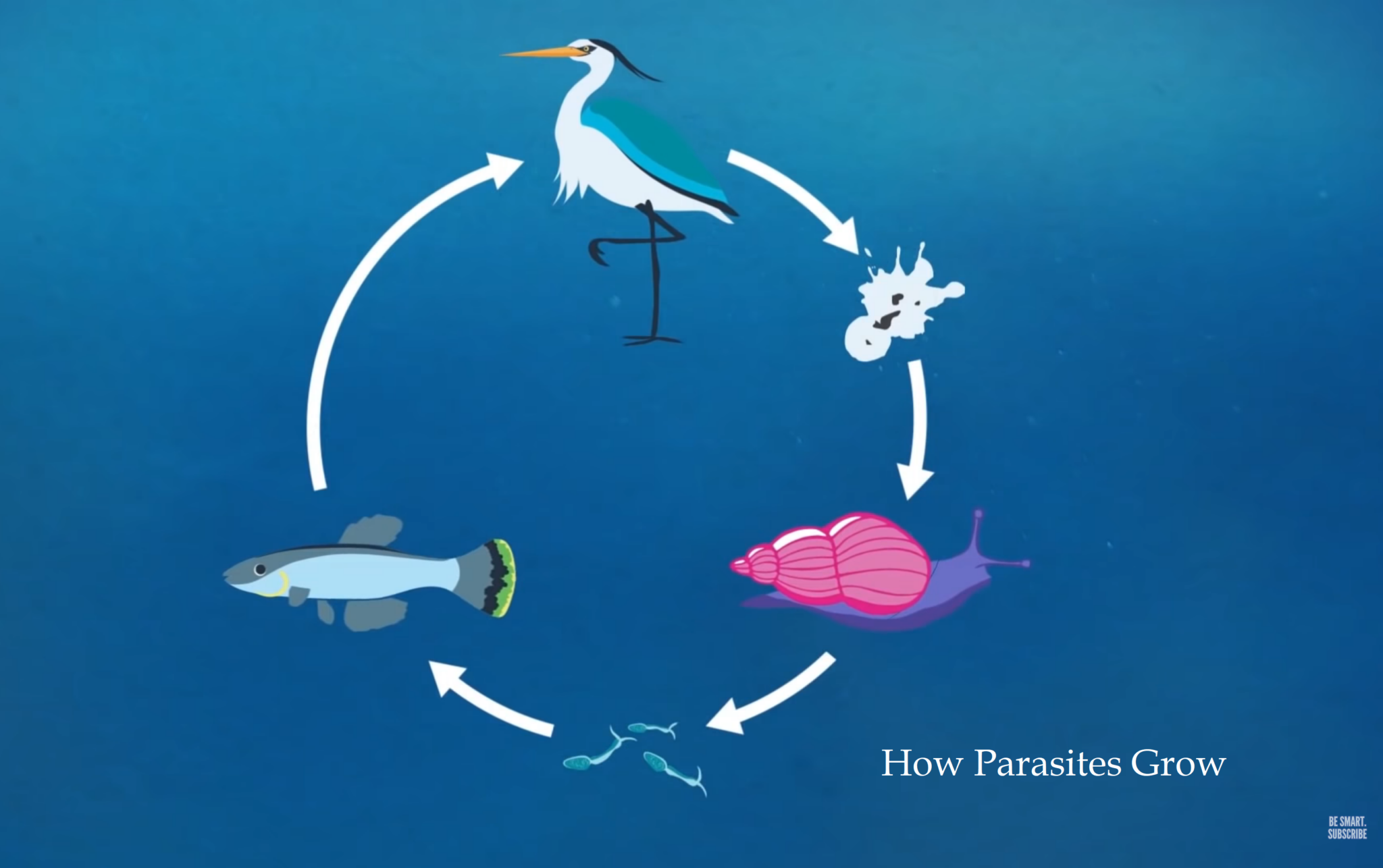 Sushi, sashimi, and poke are delicious. Why? It’s because they’re all made of raw fish! But, have you ever noticed that warning about raw or undercooked seafood at the bottom of restaurant menus? Have you ever wondered why it’s there?

It’s there because fish carry a ton of parasites. And if the fish aren’t prepared correctly, then those parasites can make it into your body. This fishy intersection with the wild world of parasites can teach us a lot about how these moochers help keep ecosystems healthy, and why we should protect them.

[tweetthis]As @DrJoeHanson tells us, raw fish can be a #parasite playground. But does that mean you need to think twice about sushi night?[/tweetthis]

In this episode of It’s Okay to Be Smart, learn about how parasites get in your food (and how they get out). Additionally, you’ll learn whether  you should be concerned about about these parasites. Most importantly, learn about how ecosystems support each other when different species play different roles.

The World’s Parasites Are Going Extinct. Here’s Why That’s a Bad Thing from SmithsonianMag.com

History of Human Parisitology from NCBI

Dramatic evolution within human genome may have been caused by malaria parasite from ScienceMag.org