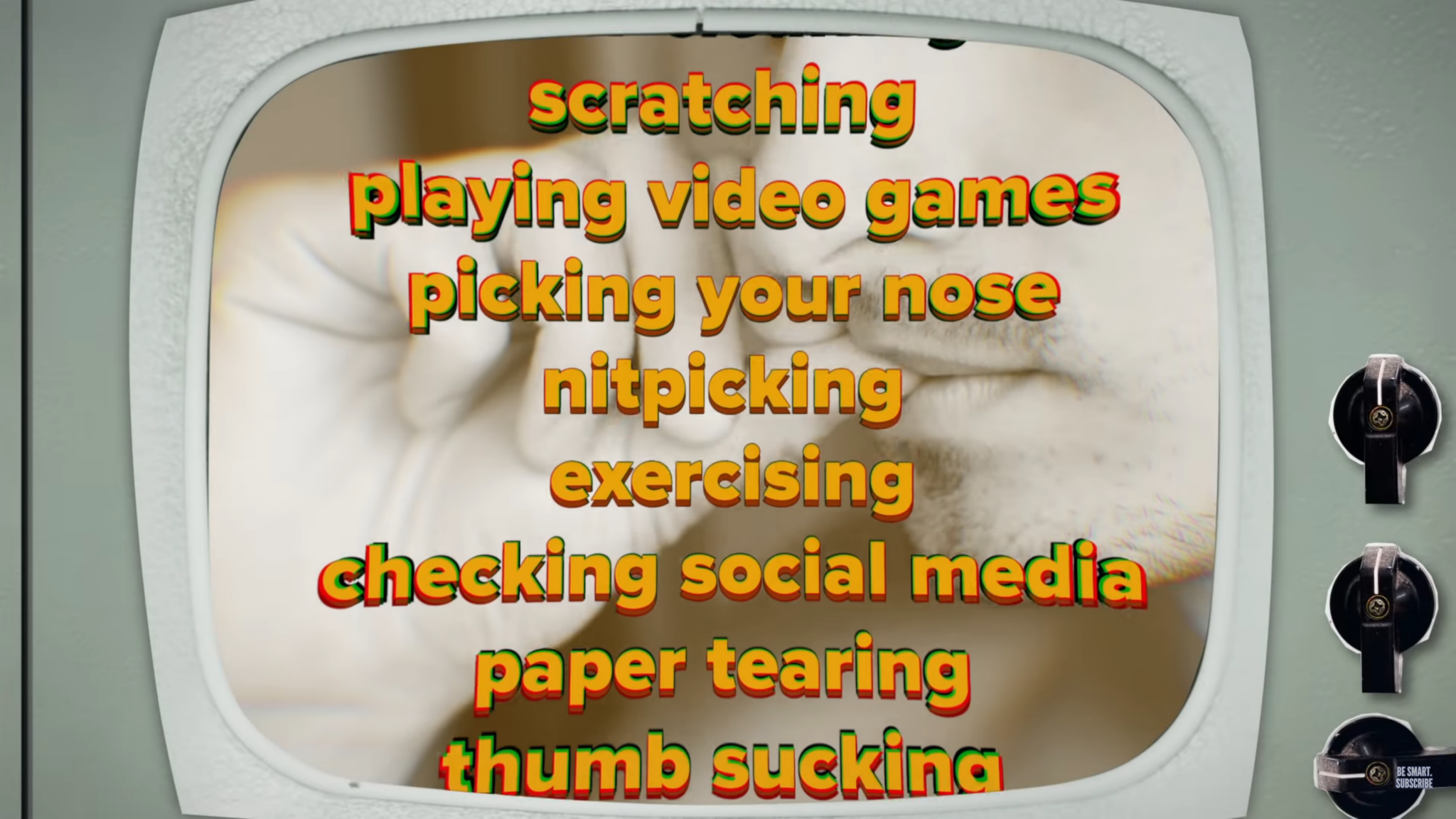 Do you have some bad habits that bother you, but you just can’t seem to break? That’s because habits are literally wired into your brain.

Every single thought, action, and feeling changes your brain a little bit. For example, this is what loneliness can do to your brain. When repeated enough times, a habit is formed. Some are good, some are bad, but you’re not likely to forget any of them without serious effort. Learn about which parts of your brain are responsible for forming habits, how long it takes, and how to break the bad ones.

Millions of people, every day, wake up and brush their teeth. Why do we do this? Because we formed a habit. But how do they form? Well, it all comes down to neuroscience and the way our brains behave. Our brains form neural pathways–connections between neurons–that get stronger the more often we perform a task. And when we perform a task enough times, we no longer have to think about how it’s done. This is when it becomes a habit.

RELATED: WHAT YOU DO IMPACTS YOUR EATING HABITS

On this episode of It’s Okay to Be Smart, learn about which parts of your brain are responsible for forming habits, how long it takes for a habit to form, and how to break the bad ones–if you can.

The power of habit: Why we do what we do in life and in business, Charles Duhill, 2012.

Schultz, W., Apicella, P., and Ljungbergb , T. (1993). Responses of Monkey Dopamine Neurons to Reward and Conditioned Stimuli during Successive Steps of Learning a Delayed Response Task. The Journal of Neuroscience, 13(3), 900-913