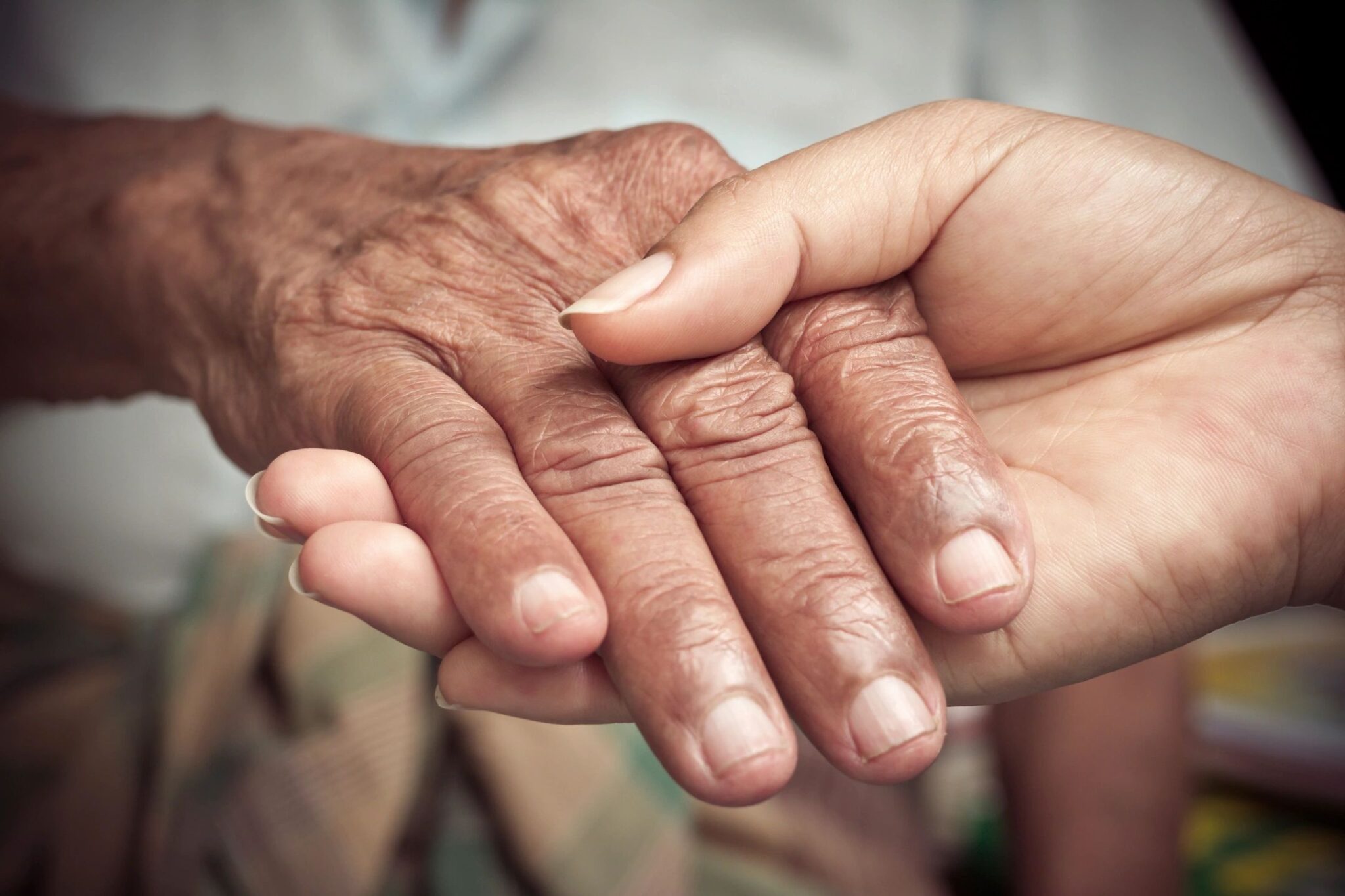 Loneliness is recognizable in brain maps that capture levels of closeness with others and feelings of similarity to or difference from others.

Social connection is crucial for maintaining both physical and mental well-being. How our brains map our interpersonal closeness is not yet clear. But a study out of Dartmouth College may be a step toward understanding. The researchers concluded that the closer you feel to someone, the more similarly to yourself they are represented in your brain. Feelings of loneliness are reflected in the brain as well, leading to alterations to those self-other neural representations.

Meghan Meyer and Andrea Courtney conducted a study with 50 participants aged 18 to 47. Prior to going into an fMRI scanner, each person filled out a survey, listing five people they had the closest, most intimate relationships with and five acquaintances ranked in the order of closeness they felt with them. During the scan, participants made trait judgments about themselves, the five people closest to them, the five acquaintances, and five celebrities, and rated how much each trait described an individual on a scale from 1 (not at all) to 4 (very much). After the scan, participants rated their subjective closeness to each individual on a scale from 1 to 100 and completed the Revised UCLA Loneliness Scale to subjectively measure their own loneliness.

The study showed that self-other representation in the social brain seems to cluster into three social categories: oneself, one’s social network (close others and acquaintances), and people outside of one’s social network (in this case celebrities). A participant’s self remained distinct from close others within their social circle. However, the closer a participant felt to another person, the more that person was represented as similar to the self across the social brain. These areas include the medial prefrontal cortex (MPFC), a part of the brain linked to self-awareness and self-consciousness. The findings suggest that our social brains keep a map of our interpersonal connections according to whether someone is within our social circle and the level of subjective closeness we feel toward them. Self-other overlap in neural representation may correspond to pro-social behaviors, such as enhanced empathy, and this neural mapping may help us navigate our social connections.

Loneliness in the brain

Loneliness seemed to have an altering effect on the neural mapping of relationships. Participants who perceived less social connection—who felt lonelier—showed fewer representation similarities between themselves and others. As loneliness increased on the scale, so did the dissimilarity to the representation of others in their neural activity. Distinctions between the social circle clusters (close others and acquaintances) became more and more blurred, and individual acquaintances were represented more similarly to each other in the MPFC.

RELATED: WE’VE ALL GOT A BLIND SPOT, AND CAN SHRINK IT

These results suggest that a person’s subjective experience with loneliness may be linked to a “lonelier” neural self-representation. This aligns with the experience of loneliness feeling like a distance from others and of lonely people feeling as if people are around them but not with them.

This study was published in the Journal of Neuroscience.

Tasnim Jackson received her BS in biology with minors in secondary education and psychology from the City College of New York. She has always had a passion for science and education and has taken on science writing as a way to stay engaged in both.