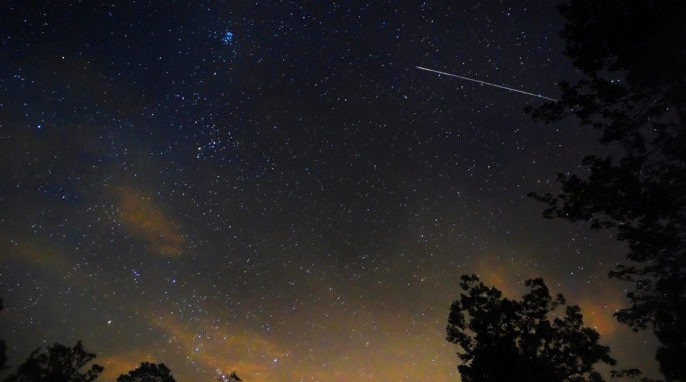 MIT researchers found three potentially habitable planets orbiting an ultra-cool dwarf star. Three planets, just 40 light years away from Earth, could support life. And we will be able to explore them within the next ten years.

The study, released today in Nature, located the planets just 40 light years away from Earth. While scientists continue to explore the potential of life on Europa, one of Jupiter’s moons, the newly-discovered planets represent the most likely so far to host life outside our solar system. The study’s lead author, Julien de Wit, tells us why the discovery was a stroke of luck and how we’ll be able to assess their habitability within the next five to ten years.

ResearchGate: Could you explain the significance of your findings?

Julien de Wit: These exoplanets are significant because of the winning combination of “Earth-sized,” “potentially habitable,” and “well-suited for atmospheric studies,” which makes these three planets the first opportunities to search for chemical traces of life outside our solar system.

These planets are the first to be found around an ultracool dwarf star, which are very small, cool stars that are so faint they are nearly invisible to optical telescopes. All other exoplanet transit searches are designed to target hotter, larger stars. The main reason this is the case is because nearby ultracool dwarfs like the one we studied are very faint and require a special search strategy. As there are only around 1000 of these kind of stars in the sky that are bright enough for planet detection and detailed characterization, you need to observe them one by one with a telescope and an infrared-sensitive camera. This fact, combined with the common opinion – until now – that these tiny stars and brown dwarfs would not form planets the size of the Earth or bigger, explains why this hadn’t been done until now. These tiny stars and brown dwarfs were just overlooked, despite the fact that they represent between 25% and 50% of the number of stellar objects in the Galaxy.

RG: What are the next steps in this research?

de Wit: With the current facilities (the Hubble and Spitzer telescopes), we can obtain the very first insights into the atmospheres of these planets and find out if they have a large and clear atmosphere and possibly detect molecules such as water and methane. We have already gathered observations of the two inner planets with the Spitzer telescope and will do the same with Hubble this week.

Once the James Webb Space Telescope (JWST) launches in 2018, we will be able to go one step further in our research by looking at a large spectral range while obtaining higher signal quality. Assuming the planets have an atmosphere, JWST will provide us with more detailed information about their composition, temperature, and pressure. This will help us assess their habitability within five to ten years. With the next generation of extremely large telescopes, we will be able to search for the signature of very subtle biomarkers, signs of life, such as oxygen.

RG: You found that the two innermost planets receive four and two times the amount of radiation as the Earth receives from the sun. What does this mean for these planets’ potential habitability?

de Wit: For these planets, we cannot rule out the possibility of them harboring sweet spots for habitability by the western limb of their dayside. If the planets have an atmosphere, it’s possible that winds would bring the hot air to the night side, where it would cool down, and then come back to the dayside. In such a scenario, there may be temperate regions around the western dayside.

RG: From what you know about these planets so far, could you infer further as to what kind of climates they have?

de Wit: We literally have no idea; these are the first planets to be found around such stars. In addition, we have no observational knowledge on the climate of Earth-sized exoplanets. It really is just the beginning of a new chapter for the field. There’s lots to be discovered, lots to learn, and lots to challenge our preconceived ideas.This science news story provided by our friends at ResearchGate.
Image courtesy of Emily Willoughby.