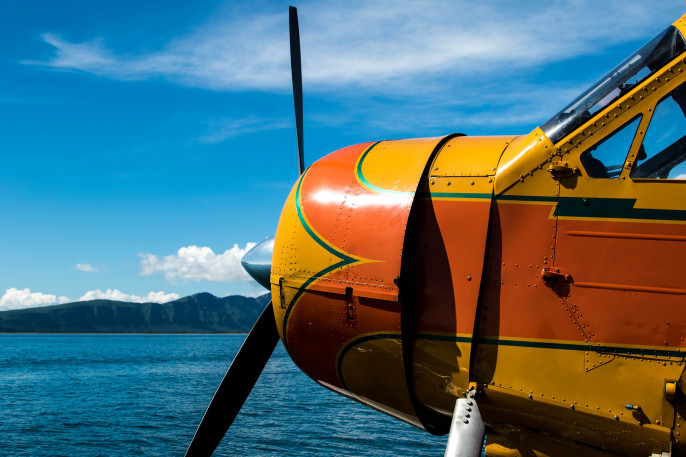 I have a friend who pilots his own aircraft. He’s been away from it for a while so now he is boning up, re-sharpening his skills to get back in the saddle, or back in the cockpit. As he recently explained to me, piloting an aircraft is nothing like driving a car or riding a bike. 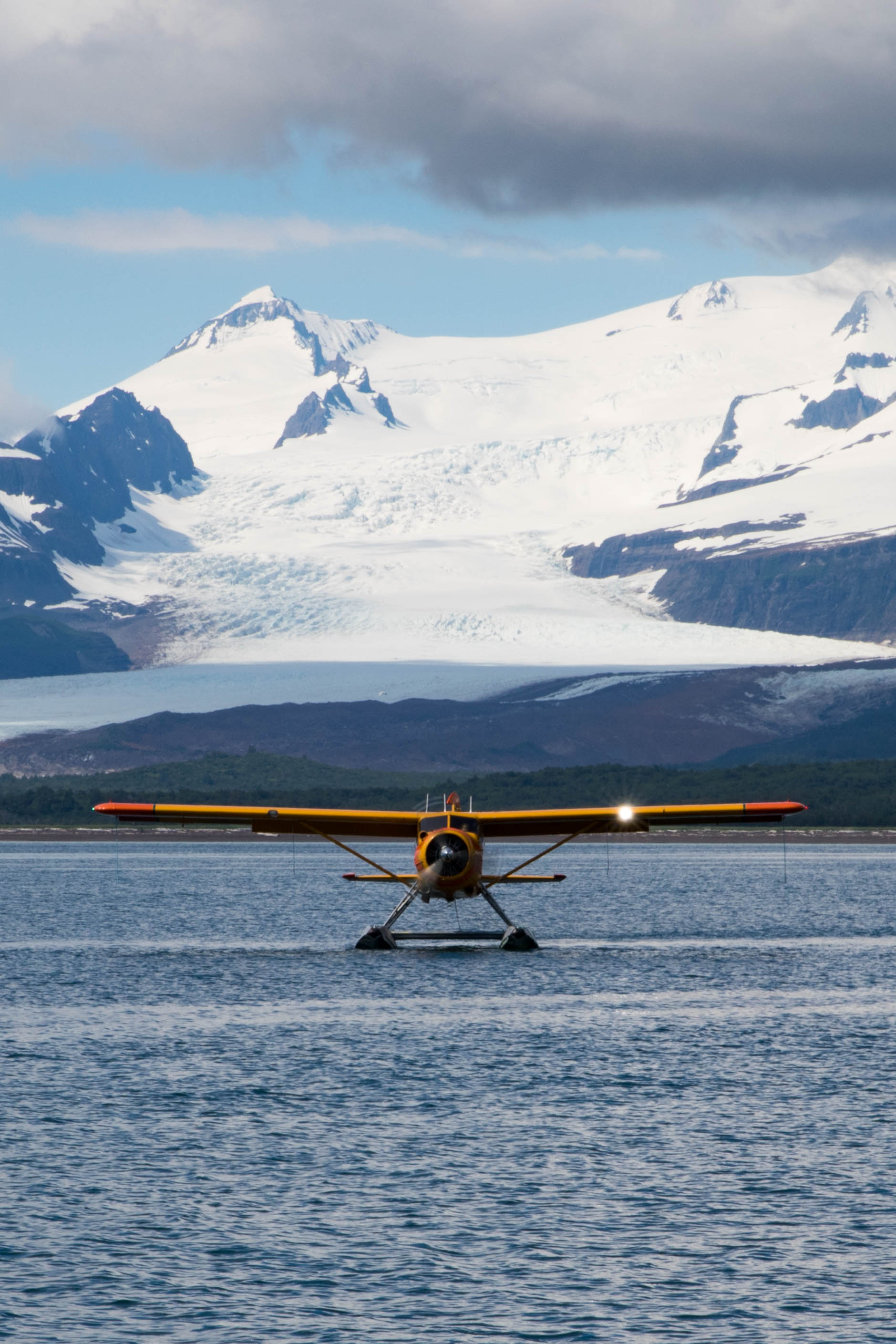 There are three axes in play during flight:

The airplane’s nose goes up and down (pitch).

The body of the airplane leans left and right (roll).

Why Do Most Accidents Occur During Takeoff and Landing?

Obviously, the speed of an aircraft is not measured by rubber on the road, but instead by air that rushes past the plane and is captured in a tube. Measuring the air pressure inside that tube determines the speed. These factors are crucial to safety because most aircraft accidents occur during takes offs and landings. Why? Having sufficient airspeed to maintain lift is what you need to not stall out– a situation that obviously cannot be remedied by pulling over and checking the manual or lifting the hood. My pilot friend recalls that during his flight training the instructor told him that the three most important things he had to pay attention to while flying were: “Airspeed, airspeed, and airspeed!”

By the design of the wings (more rounded on top, flatter on the underside) the air flow is broken up. The air passing over the top of the wing is thinner than the air traveling under the wing, allowing the aircraft to rise. This is known as lift. Lift can be lost at high altitudes where the air is thinner, or in hot climates where the air expands and is less dense. Wherever there is less air, there is less lift for the plane in flight. The pilot must rev the engine at the proper time to not stall, lose air speed, and succumb to the pull of gravity. That information is provided to the pilot via the instrument panel which will also give an audible warning when airspeed is insufficient to maintain lift.

These variables are most critical in take offs and landings. A pilot must consider all of the conditions that affect lift before taking off: the weather, the airport area, not to mention the condition of the plane. And these are but a few of the considerations. Beyond the physics of flight, there are rules and regulations, radio frequencies, and so much more to keep in mind. I’m continuously impressed by my pilot friend’s skill and knowledge of flight, but for my part, I will continue to ride my bike.