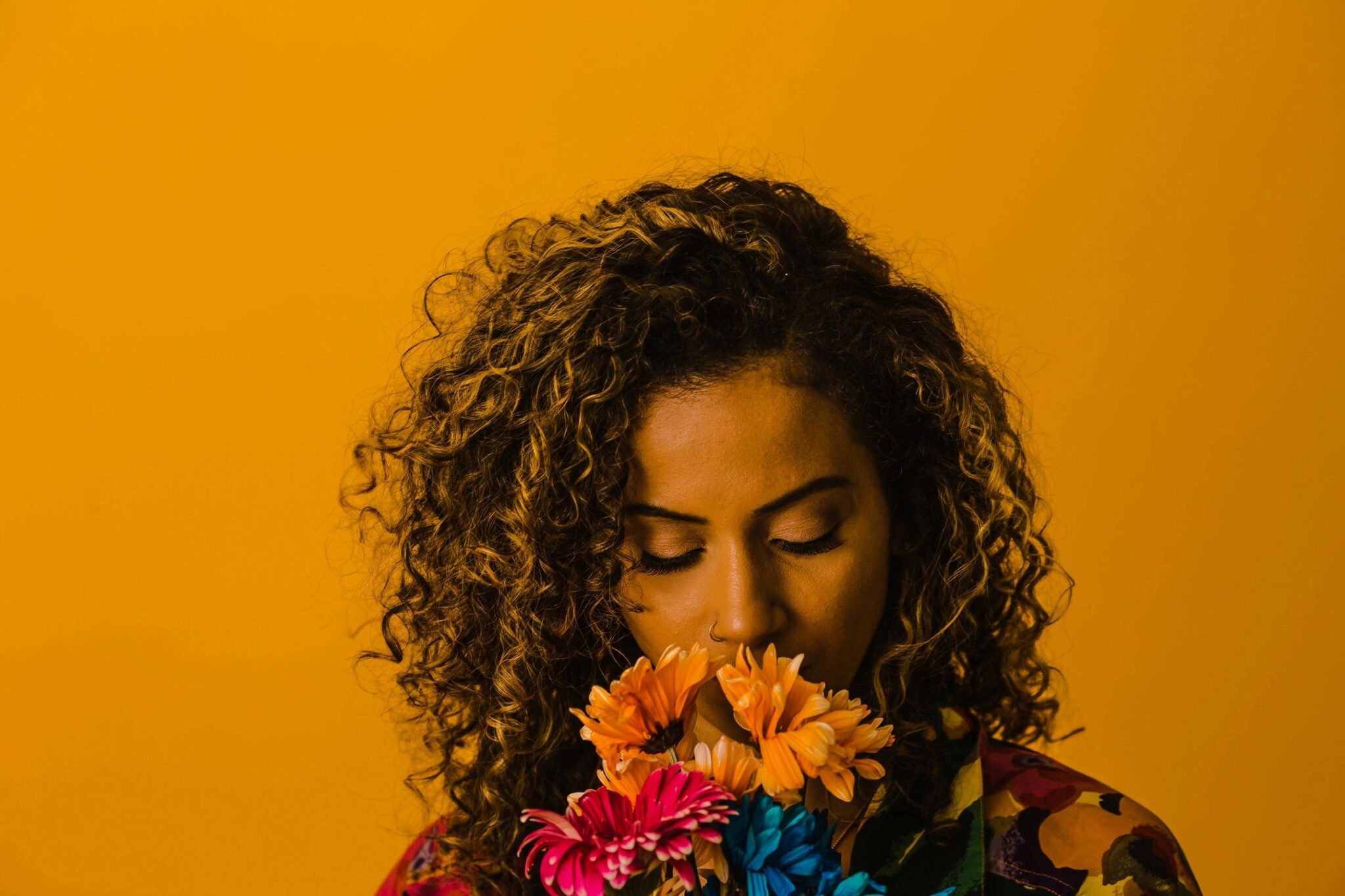 Does the smell of freshly baked cookies make you think of your grandmother’s house? When smell triggers a memory, neuroscientists call this an associative memory. Find out how it works.

If the smell of baking cookies has ever sent you back to memories of baking at grandma’s house, or if the melody of a waltz takes you back to your first wedding dance you’ve recalled an associative memory. Associative memory is a memory of a connection or a relationship between two things, like a smell and a place or a sound and an activity. This type of memory is what allows us to associate names or features with objects or individuals, like the name of a new coworker, or the taste of a specific food. Neuroscientists at the University of California, Irvine recently discovered the cells responsible for forming and recalling these memories.

To understand how associative memories are formed, researchers looked at how mice form and recall these memories. The mice were given sweet sugar water when one smell, “A”, was present and given a bitter quinine water when a different smell, “B”, was present. These mice formed associative memories connecting smell “A” with a delicious treat and smell “B” with a bitter taste. Then to test if the mice could recall these memories, the researchers presented the smell and checked to see if the mice presented a licking behavior or not. The mice were expected to lick after smell “A” (expecting sugar water) and not after smell “B” (expecting bitter taste).

Then the researchers turned off specific cells, called fan cells, in the lateral entorhinal cortex using a method called optogenetics. These fan cells send messages to the hippocampus, a structure known as the memory center of the brain. In optogenetics, the specific targeted cell type is genetically modified to express a light-sensitive channel. A light fiber is placed in a window through the skull of the mouse. When the light is turned on, it activates the light-sensitive channel, and in this case, acts like a switch to make the neurons inactive.

RELATED: How Does EMDR Therapy Work?

The neurotransmitter dopamine is responsible for sending signals of pleasure. In other words, dopamine is the reward chemical of the brain. The fan cells receive dopamine input before sending their signals to the hippocampus. When the researchers blocked the dopamine, the mice were unable to form new associative memories, just like when the fan cells were “turned off”. This is the first-time researchers have found dopamine participating in memory.

When was the last time a smell triggered a memory for you? Associative memory is important for our daily lives, but it becomes harder to form or recall these memories as we age. Patients with neurological disorders like schizophrenia, Parkinson’s disease, and Alzheimer’s disease often have major difficulties with this type of memory. Knowing which cells are responsible for these memories, and how they are controlled is the first step for researchers to find ways to help these patients.

This study was published in the peer-reviewed journal Nature.

Related: How Do Neurons Tell the Brain What is Familiar?