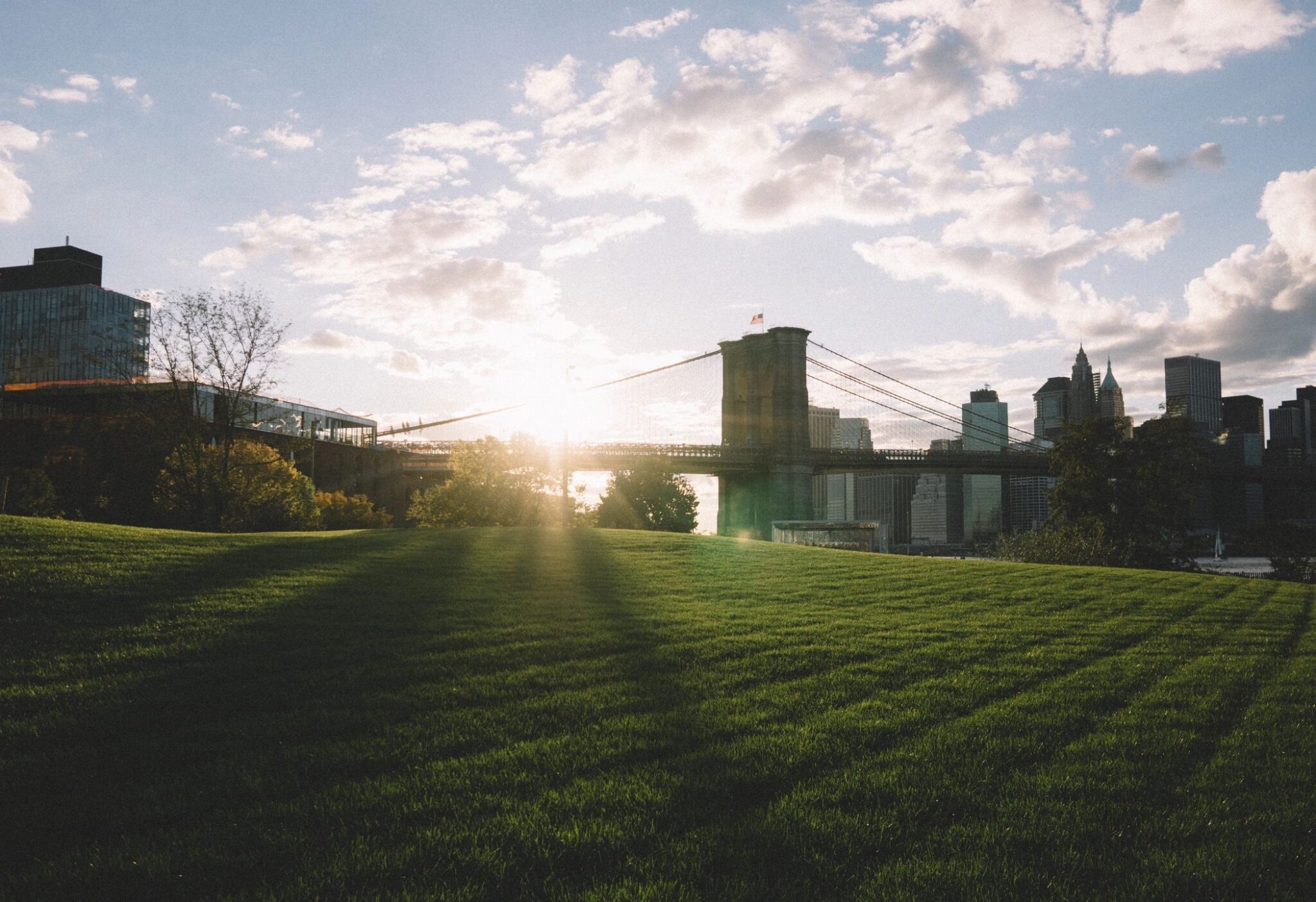 Urban green spaces improve mental health, physical well-being, happiness, and community engagement. So why don’t we have more of them?

If you’re a city dweller, take a moment and think about the aesthetic of your city. Do you see lots of green? Parks, community gardens, riverbanks, trees lining the streets, private backyards — these are examples of urban green spaces.

From a public health and urban planning perspective, public green spaces are important. They facilitate physical activity, social events, community support, mental relaxation, and relief from stress and heat. All of these things benefit both mental and physical health and can increase happiness in day-to-day life.

But how does this relationship between green spaces and happiness change when we look at cities with varied socioeconomic conditions?

Using images from a high-resolution satellite operated by the European Space Agency,  photos were taken of urban green spaces in cities in 60 countries. Researchers chose cities with the highest population densities, housing at least 10% of the national population. To get the clearest images possible, photos were taken during the summer months.

These green areas were then quantified and compared to data from the World Happiness Report and gross domestic product (GDP) by country. Happiness for the purposes of this study was defined as life satisfaction.

To summarize, increased happiness scores are positively correlated with the amount of green spaces in a city; however, this correlation is stronger in countries with a higher GDP. Urban green spaces appear to be an important tool to understanding happiness levels in cities that have achieved economic success.

TAKE IT TO THE STREETS

There are several policy-level implications that arise from these findings.

Public green spaces should be accessible to all city dwellers. Activities in such shared spaces, such as walking your dog, gardening, and having outdoor parties, promote community engagement. Large events like festivals and farmers markets increase social mixing between neighborhoods. Accessibility for urban green spaces is influenced by multiple factors:

What do green spaces look like in your community? How do you utilize them in your day-to-day life? To learn more about how your city is managing safety in shared green spaces and preparing for the impact of climate change, contact your city council or other local governing body.