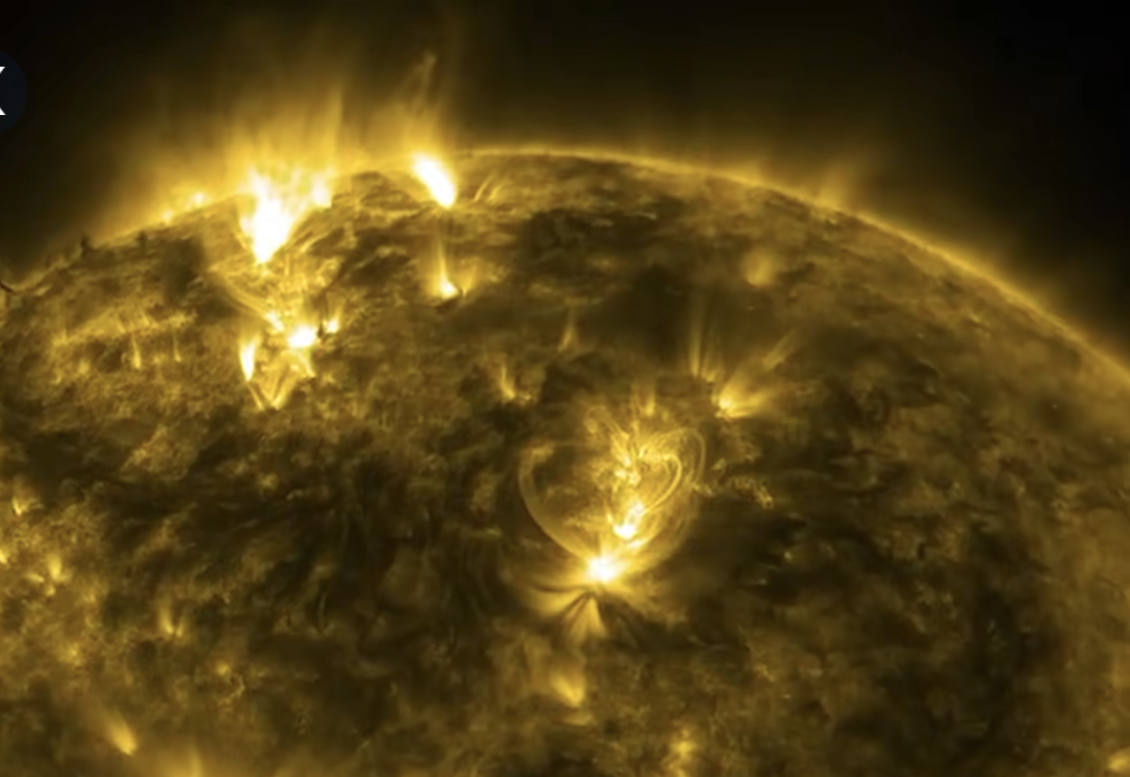 Now anyone can virtually “meet” the female space science heroes– women who have blazed trails in space and related science fields in a new app released through a collaboration between the Smithsonian and NASA.

A new, FREE app has been born out of a female-led collaboration between the Smithsonian and NASA’s Chandra X-ray Observatory. The free app makes it possible for children, teenagers, and everyone at home to virtually “meet” some of the trailblazing women in space science and other STEM fields through video, audio, and immersive 3D content.

The new project, “Reach Across the Stars: A Universe of Explorers,” is a free augmented reality (AR) app that can be used on most AR-compatible tablets and smart phones. This app will allow users to explore the universe and unlock the often-overlooked stories of women and their contributions to space exploration and science.

Who are the female space science heroes?

Women are featured in short stories (one to two minutes) and longer journeys (five to eight minutes). Among the women in the stories in this new STEM education app are computer scientist Grace Hopper, astronomer Nancy Roman, mathematician Katherine Johnson, physicist and chemist Marie Curie and astronauts Mae Jemison and Sally Ride.

In each journey, a scientist invites viewers into her work environment, recalling her favorite career moments as well as challenges and obstacles. Some of the feature stories combine audio interviews, video, 3D environments and 360-degree virtual reality content to let viewers peek into the worlds of these scientific heroes.

A user can explore NASA’s Chandra X-ray Observatory with astronaut Cady Coleman, tour the Crab Nebula pulsar with astrophysicist Jocelyn Bell Burnell, and get a behind-the-scenes look at the Mars 2020 rover with Christina Hernandez, an instrument engineer at NASA’s Jet Propulsion Laboratory.

“Space, and all science for that matter, isn’t for just a certain type or category of person,” says Coleman, who was aboard the shuttle mission that launched Chandra into space in 1999. “We need to empower everyone to see themselves in science, be able to make discoveries, and move our understanding of our planet and beyond.”

The app also allows the user to journey to Mars in 3D with Ellen Stofan, who is the director of the Smithsonian’s National Air and Space Museum, and listen to the stars with computer scientist and astronomer Wanda Diaz.

“I’ve been inspired on my path by learning the stories of the women like Katherine Johnson and Sally Ride who blazed trails and showed me a universe of possibilities,” Stofan says. “So, it’s an honor to be able to help take a new generation on a journey of discovery that can make them see they have a place exploring among the stars with this awesome project.”

This project is not only about women, it is created exclusively by women. In addition to Arcand, the team includes creative technologist Sasha Samochina, deputy manager of the Ops Lab at NASA’s Jet Propulsion Laboratory; filmmaker and technologist Mandy Mandelstein; and designer Kristin DiVona and videographer April Jubett, both of the CXC.

“We can’t feature all of the women who have contributed significantly to our exploration of space over time,” says Kimberly Arcand, visualization scientist and emerging technology lead at the Chandra X-ray Center (CXC) in Cambridge, Massachusetts, who led the project. “But we can shine a spotlight on some, and that’s an important place to start.”

This augmented reality (AR) app features Q&A sessions with women scientists and allows users to take a look at the innovative instruments that enable them to do their work, from Chandra itself to the Mars 2020 Rover. The app is available for free and can be downloaded in major app stores and from chandra.si.edu/women/ar/.