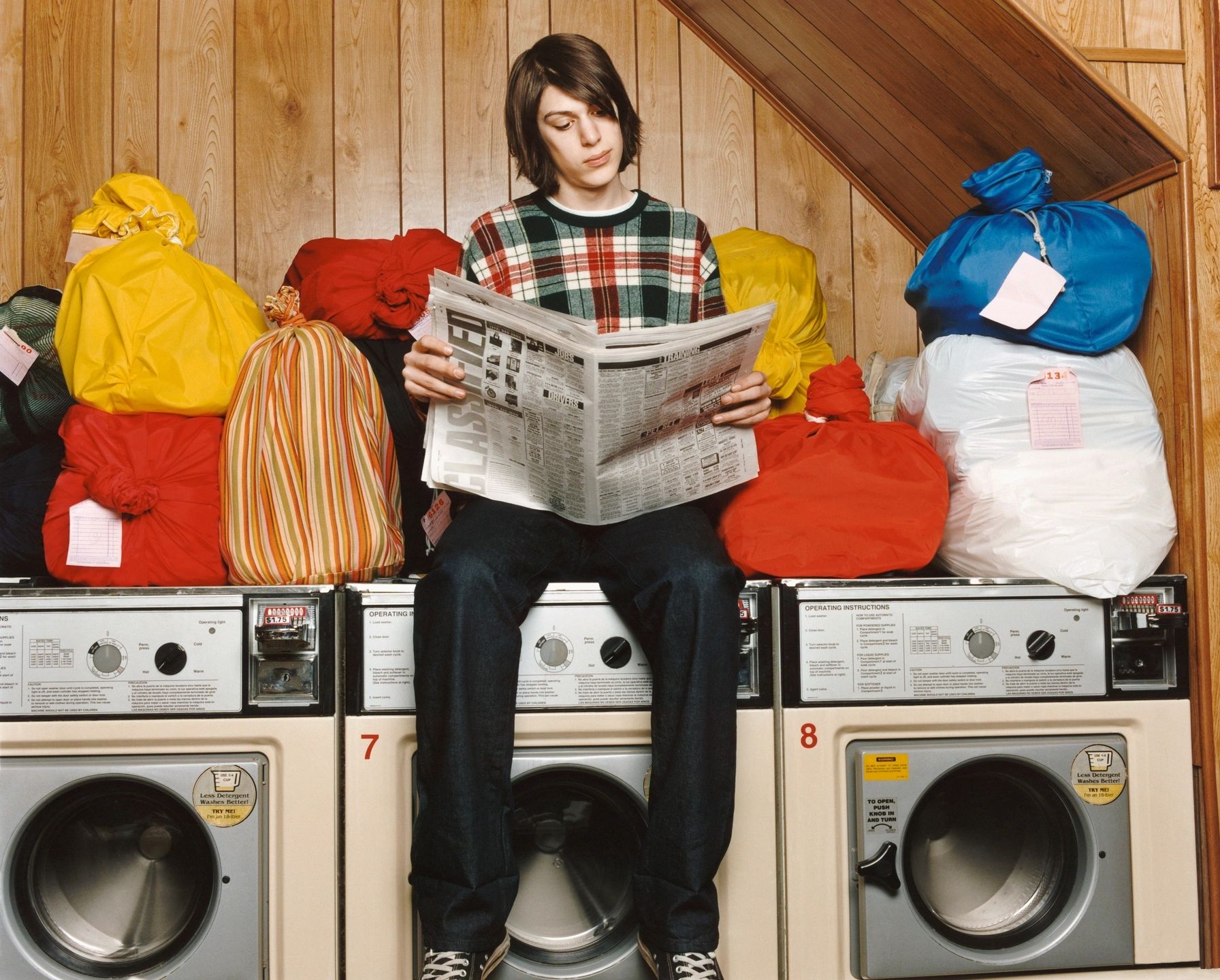 If you’ve been concerned about the impact of laundering on the environment, researchers have advice for you. By simply washing your clothes in cold water with shorter washing cycles, you can not only help cut down on the shedding of microfibers but also extend their lifespan by reducing color fading and dye transfer, according to a new study by a team of researchers from the United Kingdom. What’s more, you can also cut your carbon footprint and save money by adopting these measures when washing clothes.

Washing, drying, and ironing comprise a third of the lifetime carbon emissions of clothing, according to the UK’s Waste and Resources Action Programme. A 2016 study reported that washing an average load of 6 kg of acrylic fabric clothes releases an alarming 700,000 microfibers. These are tiny strands of material that wash away and often end up in the sea, polluting the water and getting swallowed by animals, making it a threat to marine life. Microfibers are also released when washing natural plant-based fibers such as cotton and linen clothing, and have been detected in the sea.

Cleaning levels are not compromised by using shorter and colder washing cycles.

The wastewater released from washing machines also contains dyes and chemicals used in textiles that can pollute watercourses and affect aquatic flora and fauna. Faded garments are more frequently discarded, ending up in landfills where they release the greenhouse gas methane as they degrade.

For the study, the team washed a load of 12 dark and 8 brightly colored t-shirts, which had white squares attached to test for dye acceptance. They washed the clothes in a regular domestic washing machine, comparing the effect of two cycles: 30 minutes at 25°C (77°F) and 85 minutes at 40°C (104°F) (both had 1600 rpm spin speed). These two wash cycles were repeated 16 times. For each load, one pod of enzyme-based detergent was directly added into the drum. Enzymes help to break down fat, grease, and starch compounds commonly found in stains.

After each wash, they conducted chemical tests to find out how much loss of color (dye fading) occurred and how much color transfer (dye staining) of dyes occurred onto the white patch they had attached to the t-shirts. Also, the wastewater from the washing machine was collected and filtered to find out how many microfibers were released during washing.

The researchers state that cellulosic fibers, found in plant-based materials such as cotton, linen, and hemp, swell more rapidly in higher temperature water than in colder water and this may contribute to microfiber generation, which also occurs due to the mechanical action of the machine.

Cutting your carbon footprint and saving money while washing clothes

Consumers can lower the number of microfibers released from their clothing simply by selecting cycles with a low temperature and short duration, said co-author Richard Blackburn, associate professor and head of the Sustainable Materials Research Group at the University of Leeds, UK, in a press release.

Apart from increasing the longevity of clothes and reducing microfiber pollution, there are other benefits too. Washing clothes at 20°C (68°F) rather than 40°C (104°F) saves 66 percent of energy used per load, according to the UK’s Energy Saving Trust. And this translates to a drop in energy bills as well as carbon dioxide emissions.

Cleaning levels are not compromised by using shorter and colder washing cycles. Such washing cycles can still achieve excellent cleaning levels, thanks to advances in the use of sustainable ingredients such as enzymes in detergents, says Neil Lant, a research fellow at Procter & Gamble, and a co-author of the study. And in the future, it is likely that the performance of enzymes added in detergents will increase.

Overall, Lant feels that adopting these washing measures is a “real win-win-win.”

This study was published in the journal Dyes and Pigments.

Neha Jain is a freelance science writer based in Hong Kong who has a passion for sharing science with everyone. She writes about biology, conservation, and sustainable living. She has worked in a cancer research lab and has facilitated science learning among elementary school children through fun, hands-on experiments. Visit her blog ​Life Science Exploration​ to read more of her intriguing posts on unusual creatures and our shared habitat. Follow Neha on Twitter ​@lifesciexplore​.