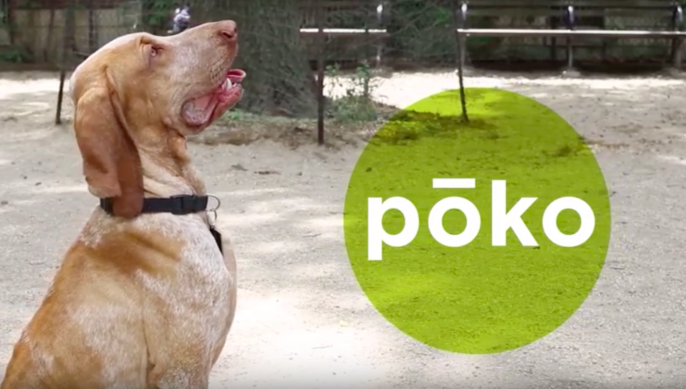 Where did the Uto-Aztecan language originate? An interdisciplinary research project looked at a set of 100 words to understand the sound sequences of this language. Watch this video to see how an anthropologist and a computational biologist carried out this research. This is another in the Shelf Life series from the American Museum of Natural History.

I became fascinated by the idea of [molecular systematics] as a means for explaining the evolution of languages. (Peter Whiteley Curator, Division of Anthropology)

The researchers focused on the Uto-Aztecan family of languages, which have been spoken in Central and North America for millennia. Languages from this group were used in the bustling streets of the Aztec capital Tenochtitlan—a city larger than 16th-century London—and spoken by nomadic groups tracking herds of bison across the plains of North America. Some Uto-Aztecan languages disappeared long ago while others, like Hopi, which Dr. Whiteley has studied for decades, are still spoken today.