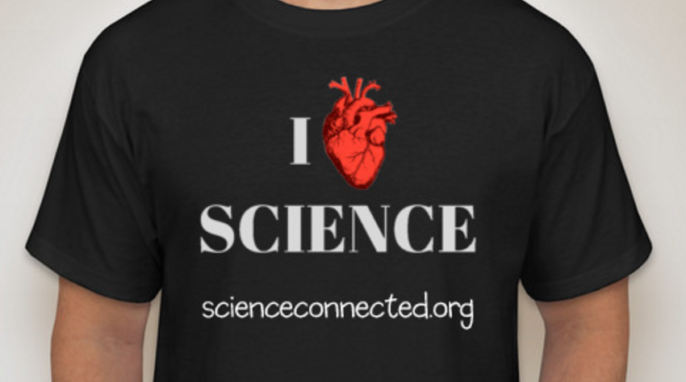 Cathy Seiler: Why I March for Science

The March for Science is this Saturday, April 22. Thousands—perhaps hundreds of thousands—of scientists and supporters of science will take to the streets in Washington, DC, and more than 500 cities in satellite marches around the globe. I will be participating in Bend, Oregon.

My goal as a scientist is to help scientists do what they do best: research. Research can only be done by funding and supporting science. Since much of scientific funding comes from the National Institutes of Health and other government agencies, we need to make sure that this support of science continues to be a nonpartisan priority. We need to support our young scientists so that a generation of science isn’t lost.

My goal as a human (who happens to be a scientist) is to empower the public. I want to help the public understand science and health, but I also want everyone to know, or at least feel like they know, a scientist. It’s a tough road to slog when people don’t trust science. A first step in fixing this may be making sure that every single American knows a scientist. A recent survey found that people are more likely to trust news from a Facebook friend. Wouldn’t it be great if everyone had a scientist as a Facebook friend?

Many More Ways to March for Science

March with Science Connected and GotScience team members in Washington, DC, San Francisco, CA, Bend, OR, or Raleigh, NC. Contact us or look for our “I Heart Science” T-shirts!

Can’t get to Washington, DC, this weekend? Don’t like crowds? Still want to be part of the movement? Friends and supporters of Science Connected are hosting a virtual event called Gaming for Science all day Saturday in San Bruno, California. Attend online for live-streamed gaming, banter, camaraderie, and fundraising for equal-access science education!