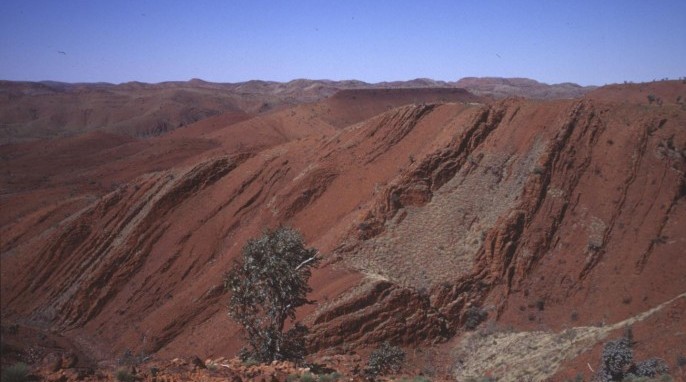 Life on our planet could be at least one billion years older than previously thought, according to new geological research from the University of Washington.

Nitrogen is a chemical element that is essential for building genes. Without plenty of nitrogen, life on the early Earth would have been scarce. Researchers looking at some of the planet’s oldest rocks have found evidence that organisms were already pulling nitrogen out of the air 3.2 billion years ago, and converting it in ways that could support larger communities of lifeforms.

The researchers analyzed 52 rock samples ranging in age from 2.75 to 3.2 billion years old. Collected in South Africa and northwestern Australia, the samples are some of the oldest and best-preserved rocks on the planet. The rocks formed before the atmosphere gained oxygen, roughly 2.3 to 2.4 billion years ago, and so they preserve chemical clues that disappeared long ago from other rocks.

Even the oldest samples, which date three-quarters of the way back to the birth of the planet – showed chemical evidence that life was pulling nitrogen out of the air.

“Imagining that this really complicated process is so old, and has operated in the same way for 3.2 billion years, I think is fascinating,” says Eva Stüeken. “It suggests that these really complicated enzymes apparently formed really early, so maybe it’s not so difficult for these enzymes to evolve.”

Previously, life on Earth was thought to have begun as single-cell organisms between 1.5 and 2.2 billion years ago. “This is hard evidence that pushes it back a further billion years,” says Roger Buick, professor of Earth and space sciences.

“This might be giving us indirect evidence that the land was inhabited,” Buick continues. “Microbes could have crawled out of the ocean and lived in a slime layer on the rocks on land, even before 3.2 billion years ago.”

These research findings are published in the journal Nature.