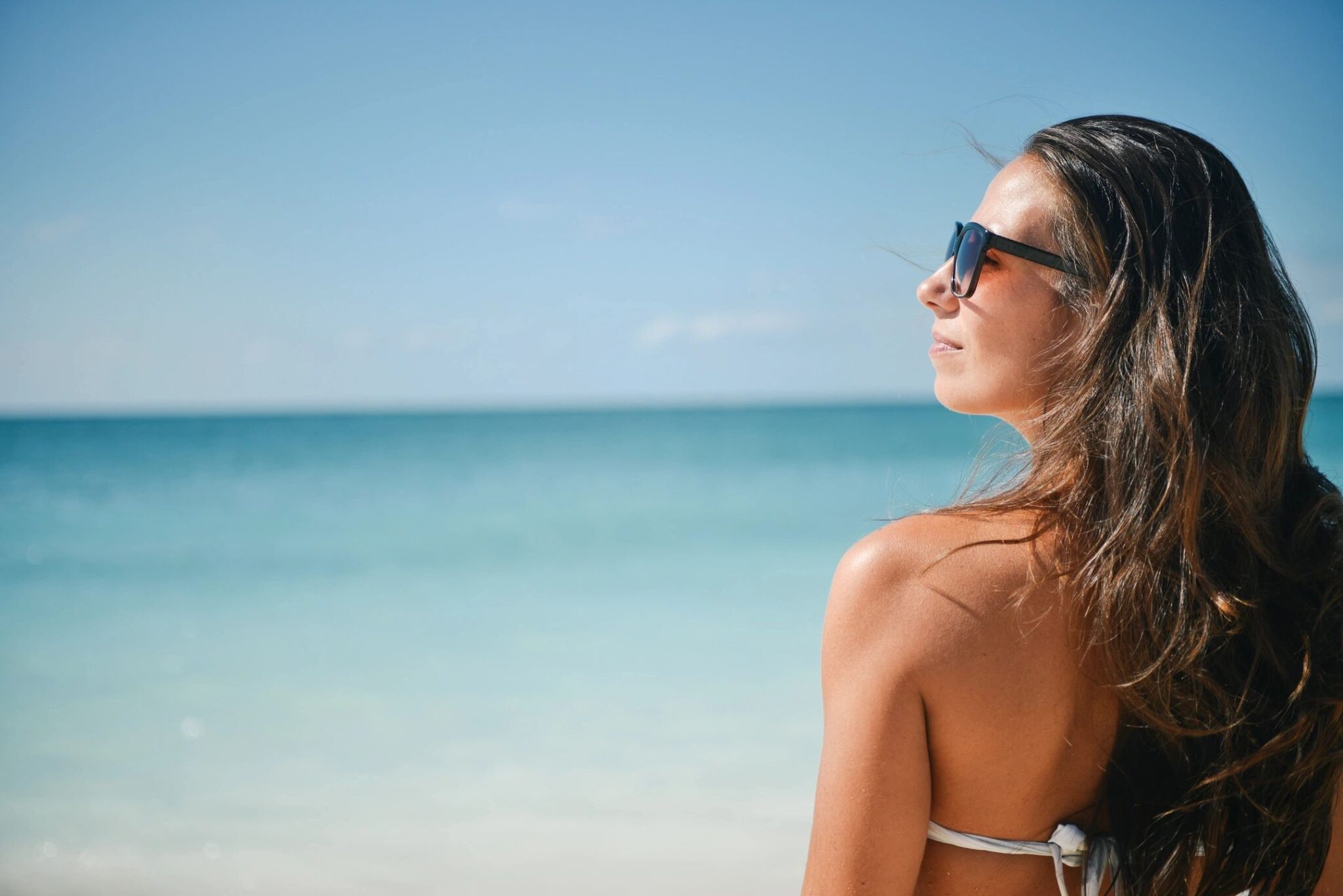 Water shortages could drop now that new technology combined with sunlight can make ocean water safe to drink in minutes.

Water covers about 71 percent of the earth, but most of it is undrinkable. Rather than feeling refreshed, the excess salt from seawater can leave a person in a state of dehydration. At the end of the day, clean water is needed to sustain life.

Clean water can be obtained in two ways. The first is by collecting freshwater in glaciers, rivers, and lakes. The challenge with this is the difficulty in finding natural freshwater. Freshwater only makes up about 3 percent of Earth’s water, and lakes and swamps make up only 0.29 percent of freshwater. The second way is by converting saltwater into clean water through a method called desalination.

While desalination sounds great, there are several drawbacks including high costs and long completion times. This means clean water remains limited, especially in low-income areas. Water shortages are also worsened with the COVID-19 pandemic as nations currently face even greater water shortages. In response to this, scientists from Australia and China have developed a new way to desalinate water in as little as a few minutes.

Understanding the process of desalination

The goal for desalination is to remove all the salt that’s dissolved in water. Saline water is typically referred to as water with salt, expressed as parts per million (ppm). High saline water is like the saltwater found in oceans with salt concentrations that range from 10,000 ppm to 35,000 ppm. Freshwater, on the other hand, has less than 1,000 ppm.

A popular pressure-based desalination is reverse osmosis. This process uses several filters in which water is forced through a semipermeable membrane, a layer with small pores where only certain molecules can pass through. Water molecules are small enough to pass over, but salt and other contaminants are blocked from moving to the other side of the membrane. Using a semipermeable membrane can remove up to 98 percent of contaminants in water. However, the amount of filtration needed can make this method very costly.

A second popular option is electric desalination. An electric current passes through and separates the water and salt ions. Similar to reverse osmosis, the salt ions are also blocked from returning to the water via a semipermeable membrane. The problem with using this method to combat water shortages, unfortunately, is the high amounts of energy needed for separation. The more salt, the more energy required. For this reason, this method is not really used in filtrating ocean water.

Our ancestors were the first to make water safe to drink

The third most common method goes back thousands of years. Thermal desalination helped ancient civilizations convert seawater to drinkable water for their ships. This method manipulates the water cycle. The sun normally evaporates water from lakes and streams, and this water vapor later condenses into fresh rainwater. To recreate this process, we can instead use machines to increase the temperature of water to its boiling point. The steam that comes from the evaporated water is then captured and converted back to liquid form. This works because salt cannot evaporate and will remain in the pot.

Similar to the other discussed methods, this technique can take a lot of time and energy. To find a more sustainable solution, a recent study refined this existing technique to make better use of the sun’s energy.

The researchers wanted to find a low-cost and environmentally friendly material that could capture sunlight and regenerate quickly to help against water shortages. The study used a class of compounds called metal–organic frameworks for its 3D molecular arrangement. Because of their structure, metal–organic frameworks have a large surface area, giving them more space to have pores.

Taking advantage of the potential filtration from this porous material, the researchers added a compound called PSP, which responds to colors, to the pores of a metal–organic framework called MIL-53. MIL-53 was chosen for its ability to absorb water and carbon dioxide molecules. Their new material was called PSP-MIL-53.

The next step was to examine the material’s ability to filter salt through a river, a lake, and an underground water source. PSP-MIL-53 was able to make almost 37 gallons of freshwater per day. This happened because the material filtered salt from 2,233 ppm of water.

How does this tie in with the sun? See, the water filtration happens in the dark, but after a while, PSP-MIL-53 reaches its limit and can’t hold on to more salt ions. Removing salt to start a new filtration cycle takes up a lot of energy, which leads to the study’s most exciting discovery. Exposing PSP-MIL-53 to just 4 minutes of sunlight helped to release the salt ions and free up pore space for the next round of filtration.

Next steps for filtration technology

The quick turnaround time in filtering large gallons of saltwater could help areas with frequent water shortages. Additionally, as climate change worsens, environmentally friendly technology is needed to prevent further damage to the Earth. Because of PSP-MIL-53’s low energy use, the researchers are optimistic about repurposing it for other applications like mineral mining.

Mineral mining collects minerals like zinc that are essential for goods like batteries and watches. But current methods aren’t sustainable. The environmental impact over time for mineral mining is sinkholes, erosion, and the contamination of soil and nearby water. Cue in PSP-MIL-53.

By filtering minerals and other compounds, lead researcher Professor Huanting Wang believes it can be a “low-energy and environmentally-friendly means of extracting minerals for sustainable mining and other related applications.”

This study was published in the journal Nature Sustainability.

Did you know that smartphones can now detect contaminants in water samples?

Woodard, J. (2020, March 24). What is a reverse osmosis system and how does it work? Fresh Water Systems. https://www.freshwatersystems.com/blogs/blog/what-is-reverse-osmosis