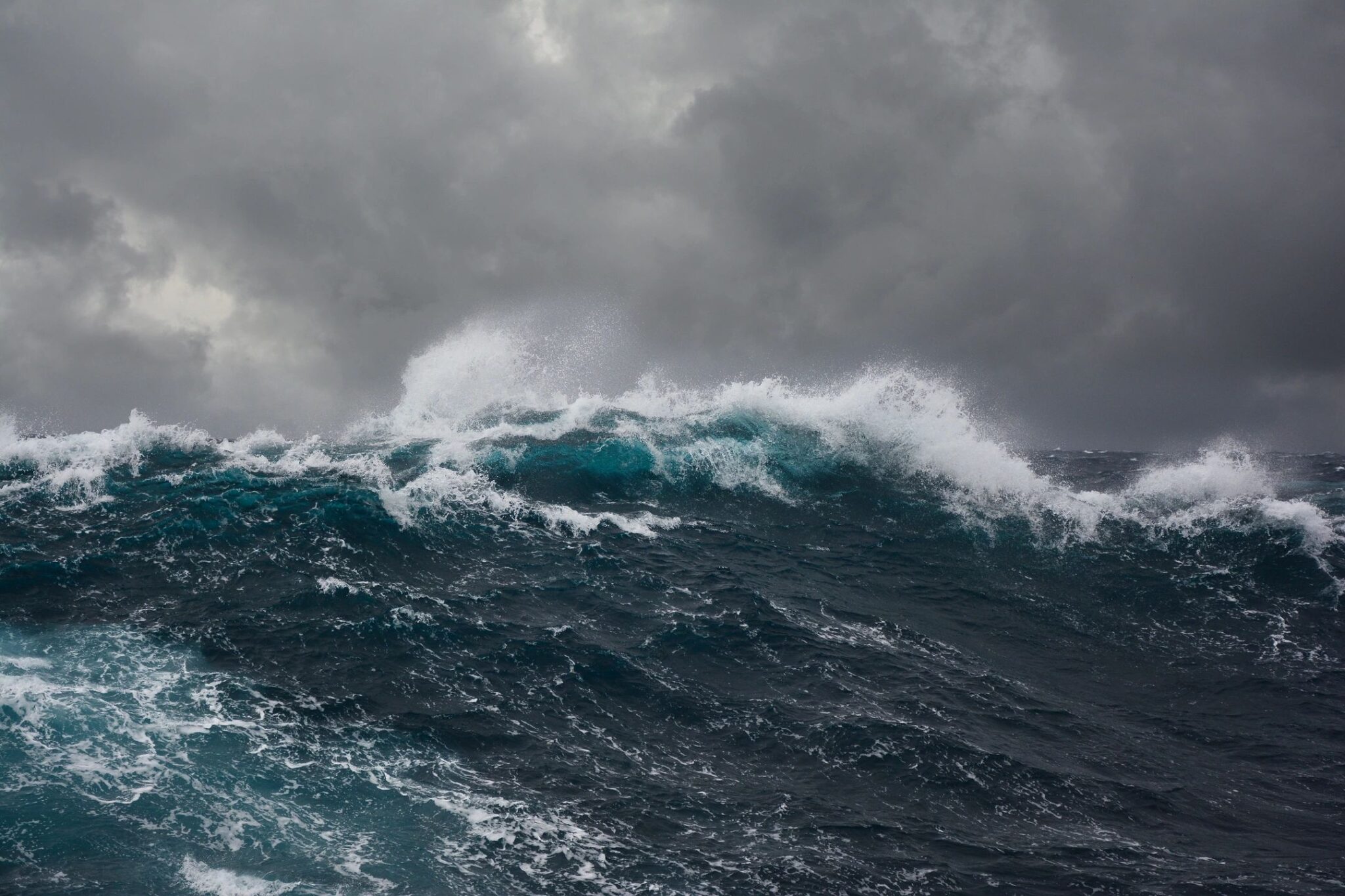 New desalination tech, a graphene sieve, has the potential to be smaller, faster, and more easily adjustable than existing methods.

—Rime of the Ancient Mariner

Poet Samuel Taylor Coleridge published those lines in 1798. In 2017, scientists from the University of Manchester have developed a graphene-based desalination tool. Soon, more of that abundant seawater might be drinkable after all. This is good news for Coleridge’s ancient mariner and for everyone in need of fresh water.

Fresh water is like liquid gold. According to the United Nations, 85 percent of the global population lives in the driest half of the planet, 783 million people do not have access to clean water, and almost 2.5 billion do not have access to adequate sanitation. Additionally, 6 to 8 million people die annually from the consequences of water-related disasters and diseases.

Desalination, or removing salt from seawater to make it drinkable, is not a new idea. According to the International Desalination Association, 18,426 desalination plants were operating worldwide as of 2015, producing 86.8 million cubic meters per day and providing water for 300 million people.

New desalination tech has the potential to be smaller, faster, and more easily adjustable than existing methods. Preliminary tests of the graphene sieve have been promising. So far, it seems that the sieve can efficiently filter out salts. Next, the effectiveness of the new graphene-based sieve will need to be compared to other desalination membranes already in use.

Speaking of other membranes, yes, there are already several large desalination plants around the world trying to use polymer-based membranes to filter the salt out of seawater, but the process is too inefficient and expensive for widespread use. Thus, finding a way to turn seawater into drinking water more quickly and with minimal expense has been a key goal in the latest research.

Rahul Nair from the University of Manchester is optimistic. “This is the first clear-cut experiment in this regime. We also demonstrate that there are realistic possibilities to scale up the described approach and mass-produce graphene-based membranes with required sieve sizes.”

Even though this new desalination technology is restricted to the laboratory for now, in the not-too-distant future it may be used to change an extremely abundant resource—seawater—into a very rare one—drinkable fresh water. This research has been published in the peer-reviewed journal Nature Nanotechnology.

Did you know that smartphone touchscreens can now detect contaminants in water samples?