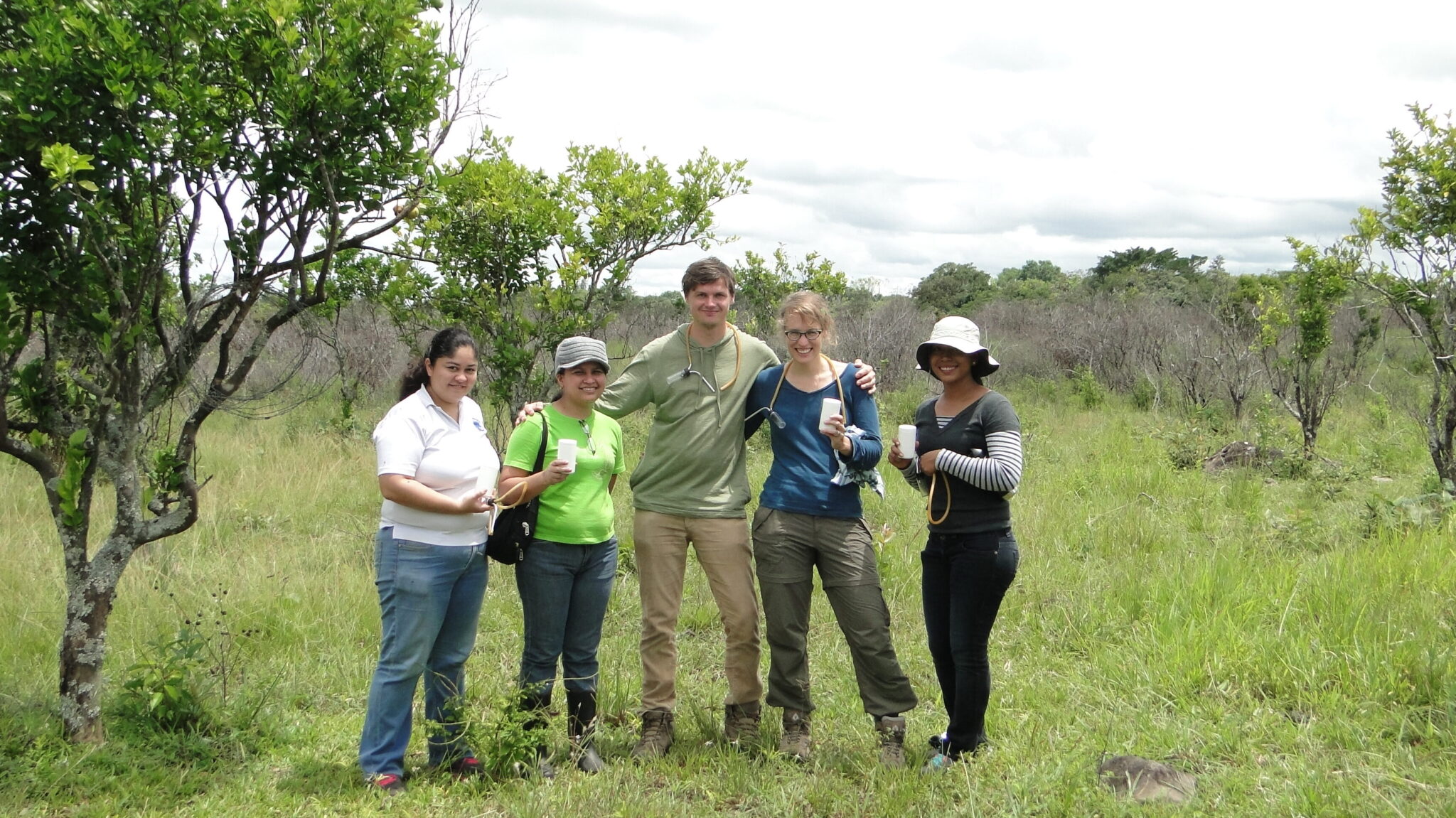 Science attempts to describe nature at all scales, including globally. But scientists and the institutional structures and gatekeepers, such as governments, universities, and science journal editors, who determine what is considered “good science” in our modern world, represent countries with great economic power, collectively known as the Global North. To move forward with a broad perspective and as a globally connected scientific community, we must be inclusive of all scientists around the world, including those from countries with less economic power, which are known as the Global South. It is imperative that we move away from colonizing scientific practices in all branches of science; here the focus is on the field of ecology.

Basic questions on biodiversity and biological processes were explored by European naturalists as early as the eighteenth century in what is now known as the Global South. These practices were accompanied by colonialistic thinking, in which locals were viewed as somehow inferior, or perhaps not even considered at all. In addition, the objective of these expeditions was to aggressively extract natural resources and exploit biodiversity without any acknowledgment of or permission from local communities. Those practices are still happening even now and are perpetuated mostly by scientists from Global North institutions. It is not unusual to find scientific papers describing expeditions and biodiversity from the Global South, written exclusively by scientists from the Global North.

For example, we recently encountered a paper written by scientists from the United States and Europe, looking at the biodiversity of mushrooms from an ecological reserve in the Yucatan peninsula in Mexico. The scientists extracted mushrooms from this area, took them to their labs for analysis, and published their findings in a well-known science journal—all without collaborating with the local scientists and without presenting any evidence of government permits for exporting specimens of local species. To make matters worse, this land was originally stolen from the Mayans, and the ecological reserve represents, among other things, an effort to conserve the biodiversity and culture of the Mayan communities while promoting eco-friendly tourism and scientific research.

Overcoming colonialism in ecology through collaboration

Scientists from Global North institutions, with access to more financial support and leverage in scientific communities, have a moral obligation to collaborate with local scientists from the Global South. This is not just to level the playing field by sharing resources, but also to reduce power differences embedded within institutional inequalities. For example, through collaboration, scientists from the Global South can reach a greater audience with their science, while also improving infrastructure and scientific capacity, allowing future work to be easier. There are barriers to overcome, as in most endeavors, but collaboration comes at no real cost. Some may think that there are costs in diverting time and effort to work through language and cultural barriers. But this is only because in academia we value papers as output. However, the process of working through these differences on intangible outcomes of cooperation and mutual respect goes unrewarded. If science is to optimize our generation of knowledge and our understanding of the natural world, democratizing inquiry and access should also be inherently part of our goals as scientists.

RELATED: Slavery from Space: Citizen Science in the Antislavery Movement

Collaboration connects people, cultures, places, history, and experiences. Ecology as a field has a lot to gain from engaging in international collaborations. Local and Indigenous knowledge benefits scientists’ understanding of the natural history of an area. Given the changing face of our natural world, engaging within the local context is important, to both consider the people who live in a place and ensure that our research is relevant from all perspectives. But engagement should be practiced with caution, as respect and giving credit for local and Indigenous knowledge comes first. We recommend incorporating local engagement into grants, which ideally should be written in cooperation with people of a region in ways that meet their needs.

Extractive practices of obtaining research data or specimens with no regard for local sovereignty, credit, or giving back results will always be immoral. Many Global South countries are gaining awareness that the biological information in their country is valuable, triggering the rise of permits to prevent bioprospecting (searching for living organisms or their products for commercial purposes). While scientists with no commercial intent may find this bureaucratic, and while it can be argued that nature’s secrets do not belong to groups based on territory, it is the local government’s obligation to prevent exploitation, and these measures should be respected by everyone. In addition, collaboration provides invaluable knowledge though the opportunity to expand our views on cultures different from our own. For ecology to be socially just, it must be accompanied by a thorough understanding of how other communities and cultures value and use their natural resources.

In science, as in life, it is important to learn from rather than repeat our mistakes. Despite the fact that most of the current ecological scientific knowledge is rooted in colonialism, we have the tools needed to stop colonialist practices. We are more connected than ever before. Inquiries for collaboration and access to field sites are just an email away. For better or for worse, English is the worldwide language for science communication, but when English is not an option, the internet provides free translation tools to overcome language barriers.

This is what we hope for the landscape of science in the near future:

—Suzanne Xianran Ou is studying the linkages in the aboveground and belowground processes that structure tropical forests. She is currently working in Costa Rica, Brunei, and Malaysia. She is a PhD student at Stanford University who aspires to do good science well.

—Adriana L. Romero-Olivares is a scientist researching microbial adaptation to climate change and consequences to biogeochemical cycles. She has done field work in the deserts of Baja California in Mexico and in the forests of Alaska and Massachusetts in the United States. She currently holds a position as a Diversity and Innovation Scholar at the University of New Hampshire in the Department of Natural Resources and the Environment. She is passionate about social justice, knitting, and guinea pigs.

Featured image: The field team at Las Lagunas at Chiriquí in Panamá ollecting ladybirds at Potrerillos Abajo at Chiriquí in Panama, for Danny’s research on insect-associated fungi. This collaboration has led to several scientific publications. Photo by Juan Bernal-Vega.