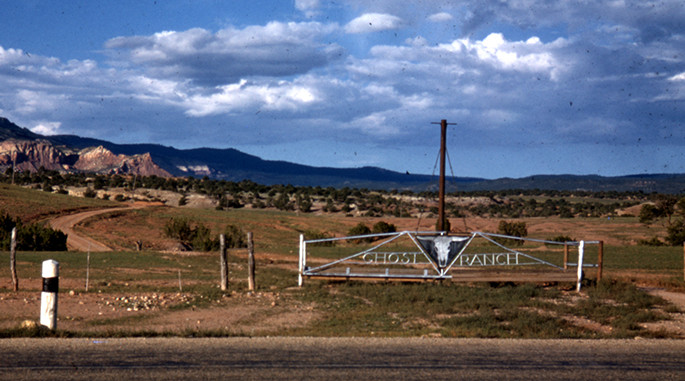 In more than a century of fossil collecting, paleontologists from the American Museum of Natural History have unearthed fossils from every corner of the globe. But there are some sites so fruitful in dinosaur fossils that they are visited again and again by the Museum’s fossil hunters, with each generation turning up new and unexpected finds.

One of those sites is New Mexico’s Ghost Ranch, home to four quarries that paleontologists from the Museum have excavated for decades. The remains of animals from the Triassic era, including dinosaurs, reptiles, and fishes, have all been discovered here, often preserved in exquisite condition. “These animals lived in a very different environment,” says Sterling Nesbitt, a research associate at the Museum who has spent 10 field seasons at the site. “About 212 to 200 million years ago it was marshy. There were big rivers going through this part of the United States. Think Mississippi Delta.”

In this latest episode of the Shelf Life video series, find out what paleontologists do with dinosaur fossils to get them ready for transport, scientific study, and public viewing.

All material courtesy of the American Museum of Natural History, published through agreement with GotScience.Org.